When Christopher Schaeffer was elected to the Pomfret Town Board in New York four years ago, he was sworn into office with a colander on his head. Because that’s what Pastafarians do.

In fact, he told me at the time, his “religion encourages adherents to wear the holy headgear under certain situations; the taking of official pictures is one of these situations.” 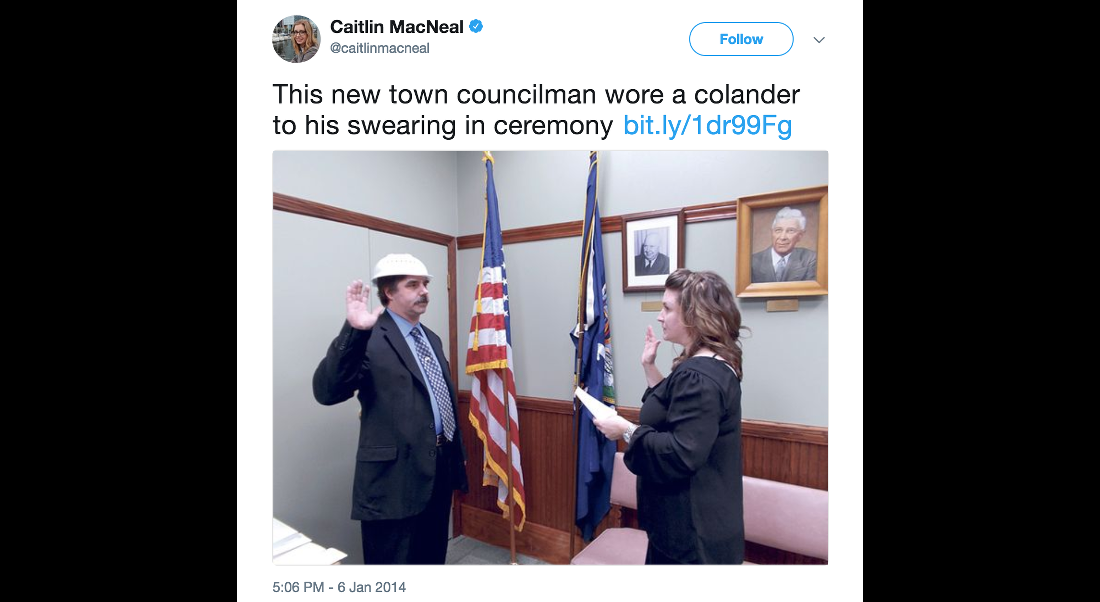 There was a bit of media attention, naturally, when all that happened. But since getting elected, he’s been all business. He hasn’t discussed Pastafarianism, or put on the strainer, or proselytized the perfection of penne.

Yesterday, he was up for re-election, and it was competitive. Schaeffer and fellow board member Brett Christy (another Democrat) were running against a local Republican, meaning three people were competing for two seats.

Schaeffer and Christy were comfortably re-elected. 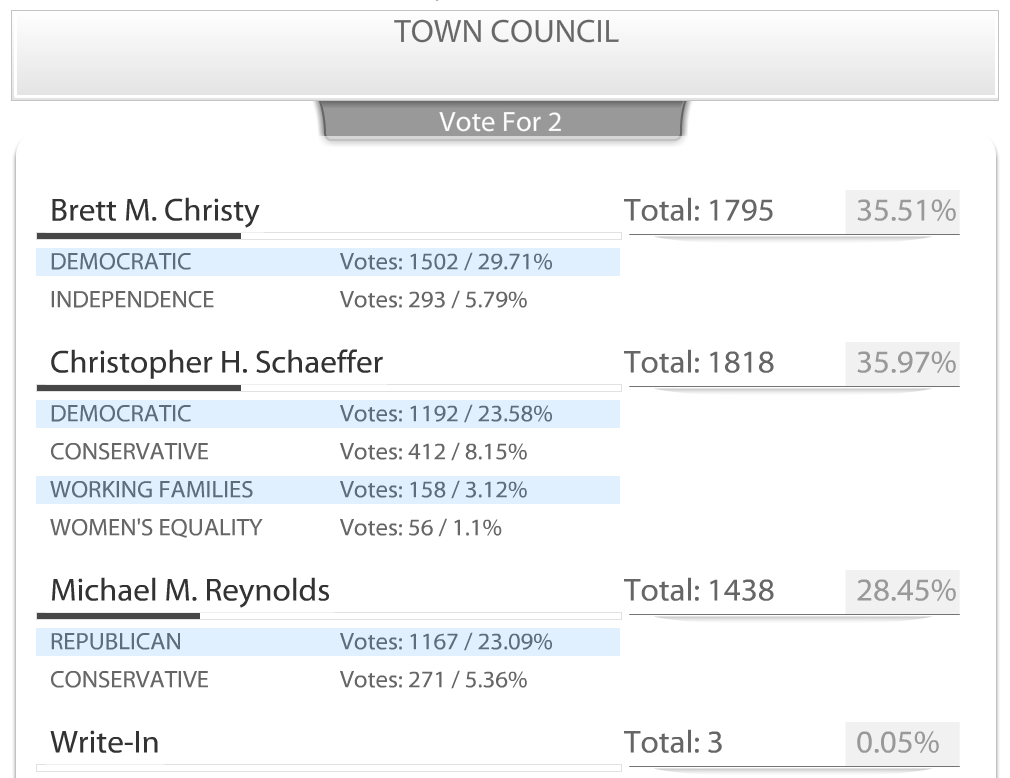 Even though he’s an incumbent, Schaeffer will be sworn in once again this January. So I asked him earlier today if the pasta strainer was coming back out when he takes the oath of office.

Nope. It’ll stay in the kitchen. He won’t be making any headlines during the ceremony.

He said the whole situation was “rough on the town clerk” four years ago, since she had to handle all the media inquiries, and he didn’t want his swearing-in to be a distraction for everyone. Not this time, anyway. He wants to be as professional as possible, and based on the election results, the people of Pomfret recognize that he’s doing good work.

So more power to him. The Flying Spaghetti Monster would be proud. 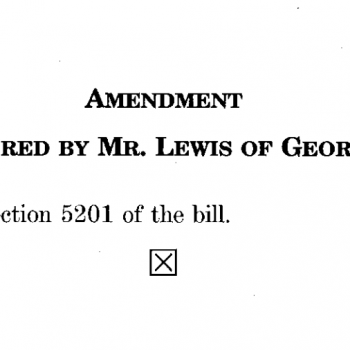 November 8, 2017 Atheist Wins Re-Election to New Jersey General Assembly
Browse Our Archives
What Are Your Thoughts?leave a comment