Ken Thomas, a Utah resident, wrote one of the most jaw-droppingly ridiculous letters to the editor you’ll ever see, and it’s in response to an atheist, Cathy Mason, who said you can be good without God. 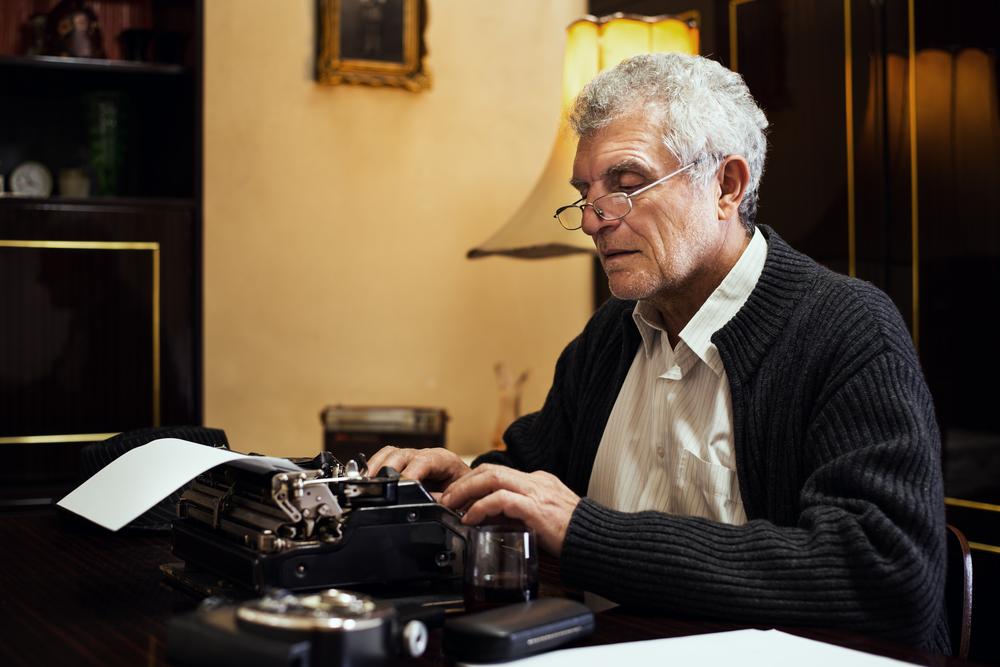 In his letter for The Herald Journal, Thomas just takes apart all of Mason’s arguments. Tries to, anyway. Like the claim that there’s no evidence for God’s existence.

… First, there is plenty of evidence there is a God. Look at this earth and its planetary system; how the earth rotates around the sun perfectly. I would like Ms. Mason to explain to me what the sun, moon, and all those billions of stars in the galaxy evolved from? And I wonder if she can explain through her brilliant atheism why the sun ascends from the east and descends in the west every single day without fail, and never the other way around?

Does Thomas not get that we revolve around the Sun and not the other way around…? And how that’s dictated by gravity and physics?

When Mason mentions all the evidence in support of evolution, Thomas pushed back:

… Obviously Ms. Mason has never reasoned or thought about all the millions of people who’ve died in infancy or at very young ages. That is not a life of interest; or community, health, peace, or happiness. But apparently Ms. Mason doesn’t care about those souls, because atheism teaches that it is “only the strong that survives.” Now what kind of life is that? Does Ms. Mason have any idea what will happen to her when she dies (and she will die). Aw, maybe she will turn into a door-nob or a corn field.

Evolution doesn’t mean everyone survives as long as possible. Saying so is just ignorance of the subject. I’m also sure atheists know exactly where they will go when they die, and turning into a corn field or inanimate object isn’t on the list.

Next she says that codes of behavior have been around longer than the Ten Commandments, but she conveniently doesn’t mention what they are. What has atheism ever done for the good of mankind? Absolutely nothing.

An overwhelming number of scientists are atheists. That means all the technology you rely on, food you eat, medical equipment you rely on to save your life, etc. were almost certainly worked on by atheists.

And the Golden Rule has been around for far longer than the Bible.

It’s always amazing to me that some newspapers will print anything, no matter how foolish it makes the writer look. But at least we can get a good laugh out of the religious ignorance of someone who clearly thinks he knows everything. 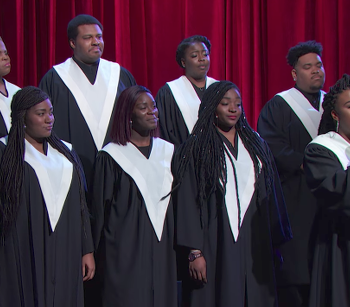