Add House Speaker Paul Ryan to the list of Republicans offering only thoughts and prayers in the wake of Sunday’s mass shooting in a Texas church, because taking meaningful action is always off the table with him and his party.

26 people were murdered while praying. Even Christians ought to admit that prayer doesn’t make a damn bit of difference and their God will do whatever their God wants to do, even if it means letting people die in church because a domestic abuser got his hands on a semi-automatic weapon.

Not that Ryan would ever say that.

Instead, he just blamed the “far secular Left” for not getting it.

It’s disappointing. It’s sad, and this is what you’ll get from the far secular Left. People who do not have faith, don’t understand faith, I guess I’d have to say. And it is the right thing to do, is to pray in moments like this, because you know what? Prayer works. And I know you believe that and I believe that. And when you hear the secular left doing this thing, no wonder you’ve got so much polarization and disunity in this country when people think like that.

That’s Republican thinking for you right there: The people who hear the facts, examine the evidence, and demand action are to blame for polarizing the country… while the people in charge, the ones who sit on their asses doing absolutely nothing (at least when they’re not voting to make the problems worse), should get credit for being the vanguards of everything right with America.

The people who don’t have faith understand it perfectly well. That’s why we chucked it a long time ago. We know prayer is the only thing most politicians want to offer in times of distress because meaningful action would alienate their core supporters and donors. Democrats get it. Other countries get it. The only ones who don’t come from the same party that routinely rejects science, facts, and experts.

There are, of course, Christians who believe prayer is meaningless unless it’s followed up with action. We can argue that they’re wasting their time with that first step, but these aren’t the people we’re complaining about.

We’re specifically criticizing those who have the ability to pass gun reform legislation and mental health reforms… but choose to do nothing.

That’s what Paul Ryan has to offer the nation: A giant, steaming bowl of jack shit. And he wants credit for that meal because he says grace before gulping it down. 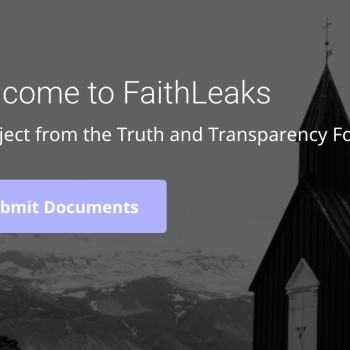 November 7, 2017
Does Your Church Have Secrets? FaithLeaks Wants To Know All About Them
Next Post 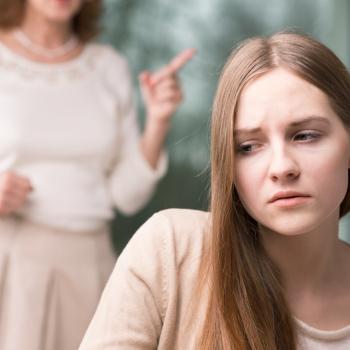 November 7, 2017 Oregon School District: Teachers Must Report Any Students Who Say They Have Sex
Browse Our Archives
What Are Your Thoughts?leave a comment