Oregon School District: Teachers Must Report Any Students Who Say They Have Sex November 7, 2017 Beth Stoneburner

Oregon School District: Teachers Must Report Any Students Who Say They Have Sex

Or at least that’s how this District is interpreting the law. 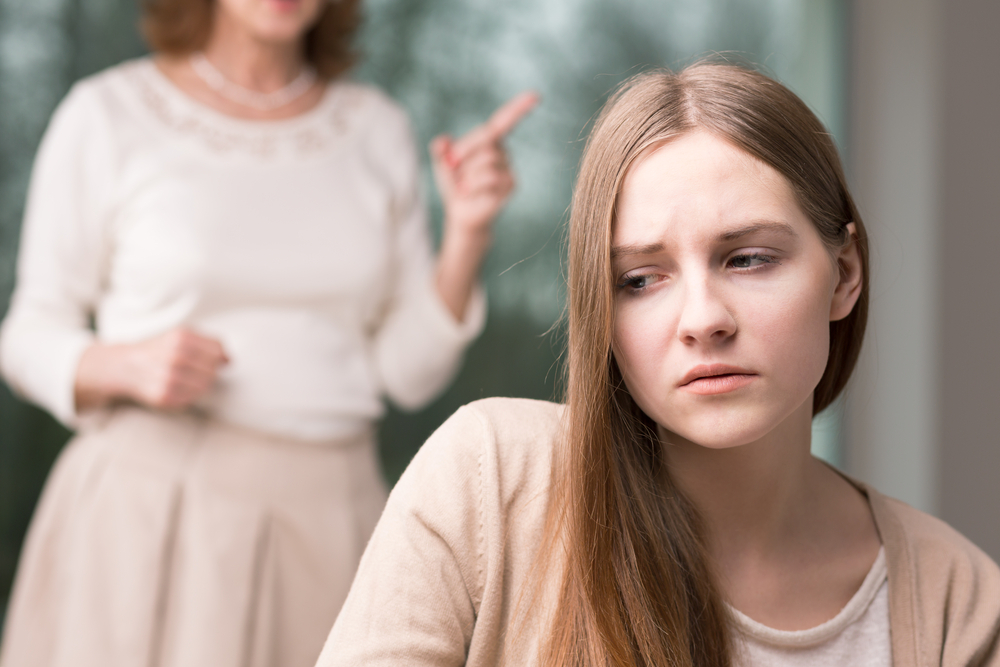 According to Oregon law, anyone under 18 years old cannot legally give consent, meaning all sexual activity between minors is considered sexual abuse. This policy, district officials say, stems from Oregon’s mandatory reporting and child abuse laws. But that seems to be a singular interpretation of the law. The Statesman Journal reached out to school districts around the state and found that not one of them had the same mandate.

During the presentation, the district offered several specific examples of when an employee needs to contact law enforcement. These include a 15-year-old telling a teacher that she is having sex with her boyfriend and wants to learn about birth control, or a 17-year-old confiding in a teacher that his 16-year-old girlfriend is pregnant.

The district claimed the policy is for the teenagers’ safety.

Funny, other school districts teach comprehensive sex education instead, recognizing that teenagers have sex and there’s little adults can do to stop it.

By reading the law to mean that all sexually active teens must be reported, the District is teaching teens that they can’t trust any of the adults whose job it is to guide them. It’s an even bigger concern if the conversation the students wanted to have involved sexual assault (or worse); now they’re being told not to talk to anyone at the school.

The District’s interpretation of the law also prevents teachers from discussing concerns with each other about their students.

“I lose the ability to have a private conversation with a trusted adult who works for the district, about something personal to me,” [11th-grader Angel] Hudson added. “Talking about sexual activity between teachers and students should be confidential.”

Some teachers said they would simply ignore the mandate.

“To me, I feel like I’m being told to tell the students to shut up,” a teacher who spoke on the condition of anonymity told the Keizertimes. “Teachers are also being told to establish appropriate adult-student connections so that when students come to school they feel safe and cared for. If students have a trusted adult at school that they need to talk with about sex, I see no problem with teachers being that.”

Instead of trying so hard to criminalize sex, administrators should instead focus on how to teach students the concept of consent — a far bigger problem among sexually active teens than sex itself — as well as how to protect themselves from unwanted consequences.

It also raises the question of what lawmakers would do with this information. Are they going to arrest any child who talks about their sexual activity with a trusted adult at the school, who is mandated to report it? Are they going to fine the kids? Put something on their permanent record? A District spokesperson said state officials aren’t going to knock on students’ doors after receiving this information, but it’s unclear what they will do.

There’s a petition online calling for the District to make clear that students are free to talk with trusted adults at their schools about sexual topics without fearing that the information will be used against them.

In other words, the petition calls for this District to act like all the others in the state. It’s not asking for much, it would make a huge difference, and it’s definitely worth a signature. 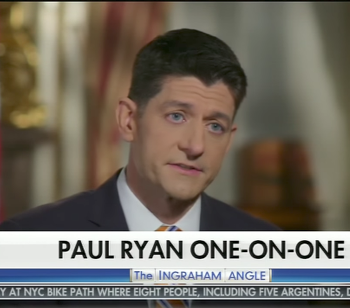 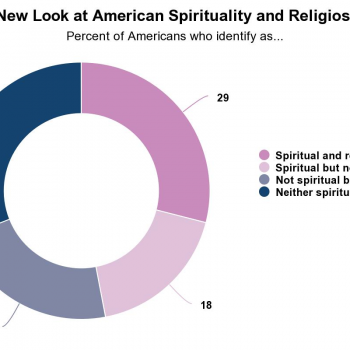 November 7, 2017 Far Too Many Americans Consider Themselves "Spiritual But Not Religious"
Browse Our Archives
What Are Your Thoughts?leave a comment