Christian Extremist: Atheists Should Be Put To Death for the TX Church Shooting November 6, 2017 Hemant Mehta

Christian Extremist: Atheists Should Be Put To Death for the TX Church Shooting

Why did a shooter kill more than two dozen people in a Texas church yesterday? Reports now say he was targeting his mother-in-law specifically, and she happened to be in church. If she had been visiting a grocery store on Sunday, then we’d be talking about the grocery store massacre right now.

The point is: the attack wasn’t motivated by the church’s theology or the shooter’s faith (or potential lack of it).

But one-man Christian hate group Theodore Shoebat doesn’t care about the facts. In a video released on his website yesterday, he said that all atheists should be put to death because of what happened in Texas. (Gay people, too. Just because.)

I guess we should be happy he’s giving us the benefit of an inquisition first…?

I could go through the problems with what he’s saying — atheists don’t “hate” God; our frustrating with religious beliefs doesn’t mean we want to get rid of religious freedom, etc. — but there’s no need for a rebuttal when the entire argument is batshit crazy.

Here’s the truth: Atheists who have said anything about yesterday’s shootings have universally condemned what happened. I have yet to see a single individual take joy in what happened because it occurred at a church.

Atheists, like everyone else, think we’re right in our beliefs about God, but that means we don’t need weapons to settle our differences. Our arguments and logic and reason are more than enough. Shoebat wrongly thinks our godlessness makes us prone to violence.

Yet he’s the only one calling for the deaths of others. 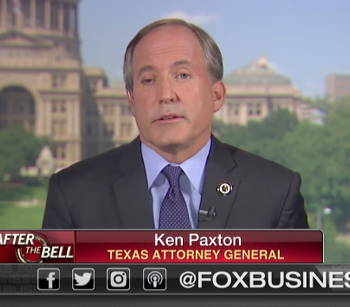 November 6, 2017
TX Attorney General: The Solution to Church Shootings Is More Guns in Church
Next Post 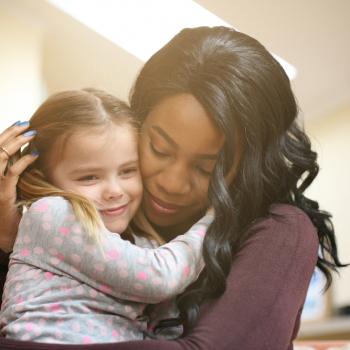