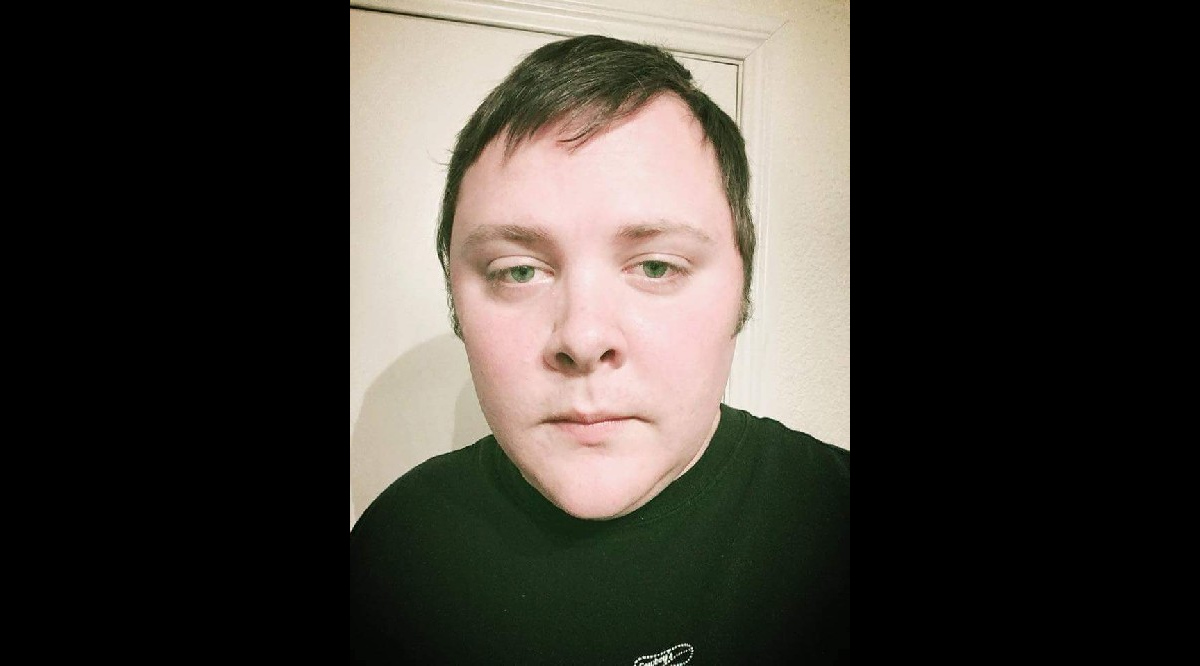 While we don’t know his motive, there are a few details about him coming out, in part fueled by screenshots of his now-deleted Facebook page.

One report says that, among the pages he “liked,” was the one for this website.

That’s disturbing to say the least… I can tell you a quick search through my emails and Facebook messages shows no contact from anyone with his name (I’m not sure if Facebook deleting his profile affects that search, though). You can also like pages you disagree with. I “Like” several Christian pages on Facebook just to see what they’re saying.

Obviously, I think years of posts on this website would make very clear that, no matter how many disagreements I have with religious people and institutions, I’ve made it abundantly clear that violence is never an answer. Hell, we’ve held fundraisers for churches we disagree with after they were vandalized by strangers using atheist tags.

We should all be critical of bad ideas. But those who rely on reason and evidence should be able to win those debates through their words, never through violence.

For what it’s worth, the shooter’s supposed LinkedIn profile offers a very different story. It says he taught Vacation Bible School at a (different) Baptist church in 2013, where he worked with kids ages 4-6, “helping their minds grow and prosper.” (Reports say children were among those killed in today’s attack.)

I have no idea what the shooter’s religious beliefs were. I have no idea if his shooting spree today was the result of religious disagreements. But those suggesting he did this because he was inspired by atheists have no clue what they’re talking about. They’re jumping to conclusions without evidence. As usual. 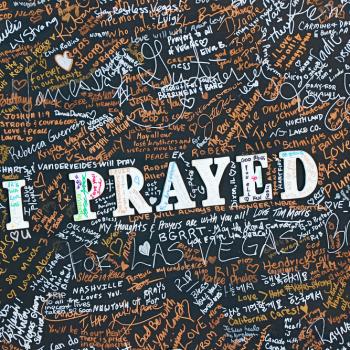 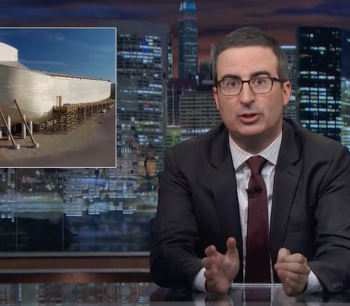