The Atheist “Movement” Isn’t Dead Because There Never Was One November 1, 2017 Hemant Mehta

The Atheist “Movement” Isn’t Dead Because There Never Was One

Is the atheist “movement” dead? Should it be? Is there even a “movement” at all?

Seth Andrews did a really nice job on The Thinking Atheist podcast of going through a lot of the criticisms of prominent atheists and the “movement” as a whole.

Spoiler: There is no single atheist “community” and there never was. There are merely a lot of atheists, some working as a group and some individually, promoting their own ideas under the umbrella of non-belief. While there’s a lot of overlap, the differences can’t be ignored, but anyone who thinks the “movement” is dead (or should be) wrongly assumes there’s some list of beliefs everyone has to subscribe to.

I listened to the episode earlier today and he made a lot of excellent points — without letting certain people and their bad ideas off the hook when he felt they were out of line.

Just because individual atheists rub you the wrong way doesn’t mean the entire movement, however you define it, is poisoned. But if you’re unhappy with what some prominent voices are saying or doing, let that inspire you to lead the way in a different direction.

The non-belief tent is a large one and there’s no bouncer. There are bound to be people in there you believe are doing more harm than good. All the more reason to criticize the bad ideas and promote (or be) the voices you want to hear. 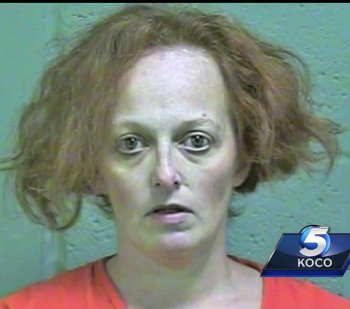 November 2, 2017 Please Support the Work I Do Through This Site
Browse Our Archives
What Are Your Thoughts?leave a comment