It’s the worst case scenario when it comes to faith healing and alternative medicine: a woman actually died because, during her seizure, the nurse performed an exorcism instead of offering real medical assistance. 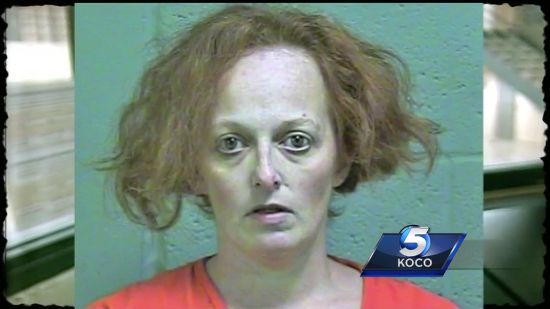 Amanda Freeman (above), a 32-year-old inmate at the Oklahoma County Jail who had been arrested on drug charges, was having a seizure when the nurse was called in. Unfortunately, she didn’t provide any actual help, choosing instead to conduct an exorcism hoping to rid Freeman of her supposed demons.

Freeman died “shortly after” the medical episode, according to KOCO News 5.

If there is any good news to be gleaned from this tragedy, it’s that the nurse is no longer working at the jail. In fact, according to KOCO News, the company through which the nurse was contracted confirmed she is “no longer employed” by them.

The Oklahoman identified the nurse as Linda Herlong Jackson, and she has denied the accusation that she performed an exorcism (despite numerous witnesses, including officers at the jail, reporting it).

Jackson spoke to a reporter by phone for almost 40 minutes Thursday, mostly about her concerns a boss is setting her up to get rid of her.

She said in the phone interview that she is an excellent nurse who loved her job and was liked by the inmates under her care. She called her nursing work “a form of serving God.”

“The patient didn’t die by the way, on my shift,” she said of Freeman. “I would appreciate if you wouldn’t try to sensationalize something that’s already been settled — or so I thought.”

Jackson agreed to meet in person Friday to discuss the incident further but then abruptly canceled the second interview.

The reason things aren’t settled may be because witnesses reported a very different encounter between Jackson and the inmate.

A sheriff’s lieutenant stopped the exorcism after arriving and being told what was going on, the investigator said.

For what it’s worth, exorcisms usually don’t involve someone saying “I revoke you demons.” They say “rebuke.” I don’t know if the fault there lies with Jackson or the witness.

Sheriff P.D. Taylor, however, said the nurse’s job was to provide medical care, which she failed to do.

“It’s our position that because of this incident she cannot work in this facility,” the new sheriff said. “Her job is to provide medical care. Doing what she was doing was not providing medical care.”

Hear, hear, Sheriff Taylor! If the reports and witnesses are accurate, I couldn’t agree more. She had one job: to provide medical attention to a suffering patient, not offer Bronze Age myths about demons. Hell, you could argue that she belongs in the jail instead of being barred from it.

Unfortunately, she isn’t yet facing charges for what could potentially be a negligent homicide. 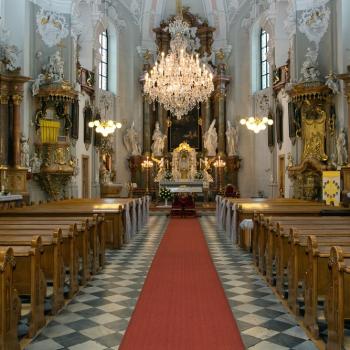 November 1, 2017
A "Religious Atheist" Describes What Draws Him to the Catholic Church
Next Post 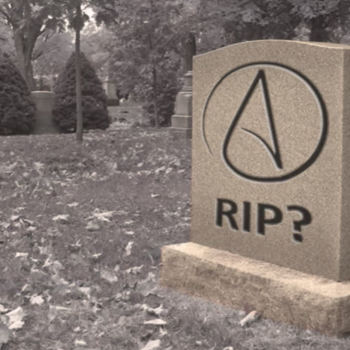