Last night’s episode of The Jim Jefferies Show included a fantastic segment about religious groups like the Good News Club which attempt to indoctrinate children. Jefferies, an atheist, pushed back against the arguments of the representative he interviewed, saying that kids didn’t need God to be good; they inherently understood ideas like the Golden Rule.

But the crux of the piece was Jefferies’ interview with Chalice Blythe, the national director of After School Satan. He mocked her for calling herself a Satanist despite not believing in Satan, but the point was clear that even Satanists could offer a moral education for children.

As with any clip like this, those interviews likely lasted hours with most lines ending up on the cutting room floor. Remember: This is Comedy Central. The segments are meant to make you laugh, not present a comprehensive case for or against these groups. 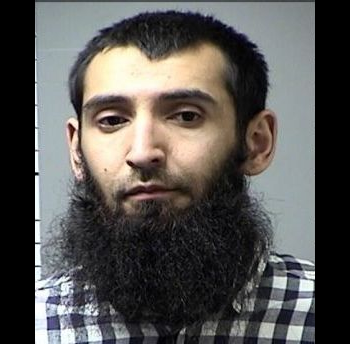 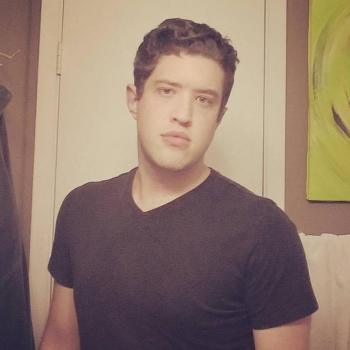 November 1, 2017 A Grad Student Was Threatened With Expulsion for Mentioning Islamic Extremism
Browse Our Archives
What Are Your Thoughts?leave a comment