A Christian College is Now Forcing Freshmen to Take a Class in Patriotism October 31, 2017 Hemant Mehta

The College of the Ozarks in Missouri already has the dubious distinction of being the most unfriendly school in the nation for LGBTQ students. It’s what you’d expect from a Christian college that says in its handbook that students will be subject to “disciplinary action” for supporting those who are transgender, are transgender, or are seen “touching” or “caressing” someone of the same sex in a sexual manner.

But the fundamentalism is going beyond issues of sex now. It’s also applying to patriotism. 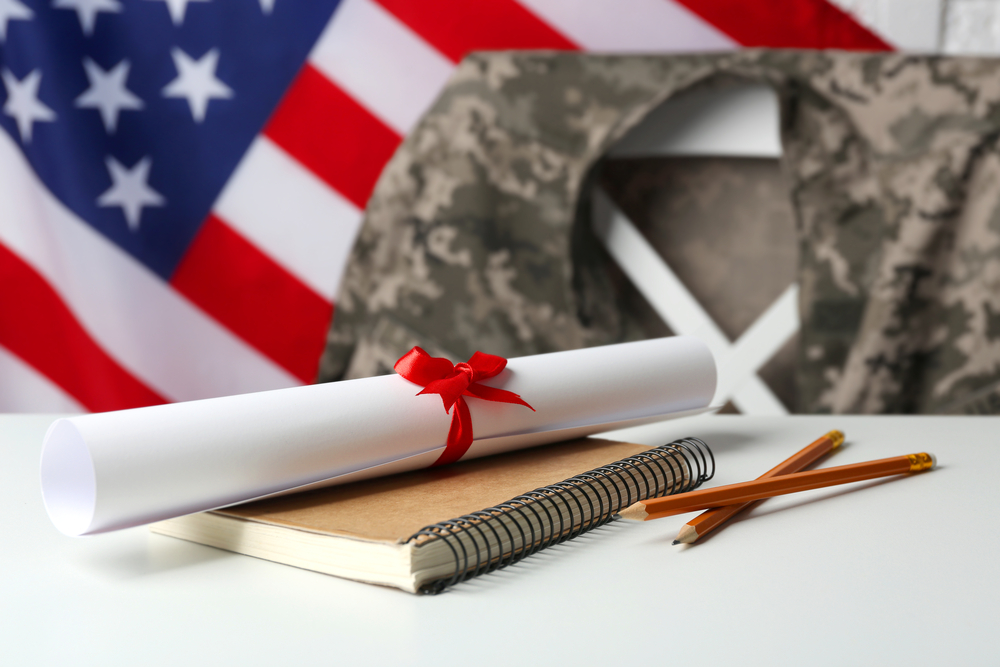 Just last month, the school announced both that its athletic teams would force students to stand for the National Anthem — and that they would refuse to play any team whose players took a knee instead.

“We want to make it clear that we are not going to participate in a game where we think disrespect for the national anthem or the flag is being displayed,” [school president Jerry C.] Davis told The Star. “I don’t think it’s a partisan issue. It’s an American issue, how we feel about our country.”

If Davis thinks the black players who are taking a knee to draw attention to racial injustice are somehow unpatriotic, he’s missing the point. Those players are trying to improve our nation, not turn their backs on it.

But the pseudo-patriotism doesn’t stop there, either. The school is now forcing all freshmen to take a four-credit “Patriotic Education Fitness Class.”

The 4-credit hour course is a general education course. It is designed to support the College’s patriotic goal: To encourage an understanding of American heritage, civic responsibilities, love of country, and willingness to defend it.

“We have seen a decrease in the understanding of our military and the important role it plays in our democracy,” Davis said. “We will do our part to correct this.”

Learning about our heritage and the fitness aspect of the class are fine. But none of the available information explains how students will display their “love of country.” If the school’s athletic stance is any indication, then will they mark down students who take part in peaceful protests or criticize our government? Are those signs of patriotism or someone who’s a traitor?

This is obviously a school that encourages uniformity in thought, where dissent is punished, but you don’t have to salute a flag, sing the Anthem, love our government, or serve in the military to be a “true” patriot. There’s no indication that the school understands or respects that. You can’t learn patriotism from people who can’t handle meaningful dissent, just as you can’t learn science from those who walk into the subject assuming the first pages of the Bible are literally true. When questioning our country’s policies is considered heresy, what sort of “patriots” will this school churn out?

Probably the kind who think the current administration can do no wrong. 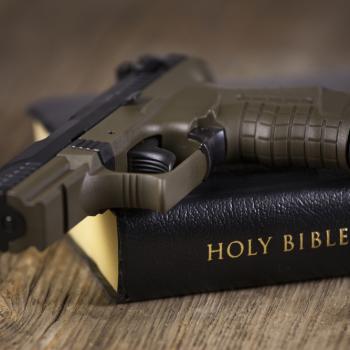 October 31, 2017
Man Charged With Killing Friend After Argument Over Biblical Forgiveness
Next Post 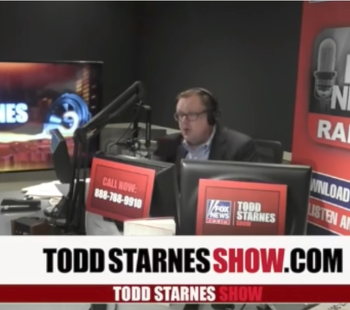