Did God Cause Hurricane Harvey? This Sunday School Teacher’s Response is Great

Ted Salveter, a “retired attorney and Sunday school teacher,” wrote a piece for the Springfield News-Leader in which he answered a simple question: Why did God “mess with Texas” in the form of Hurricane Harvey? 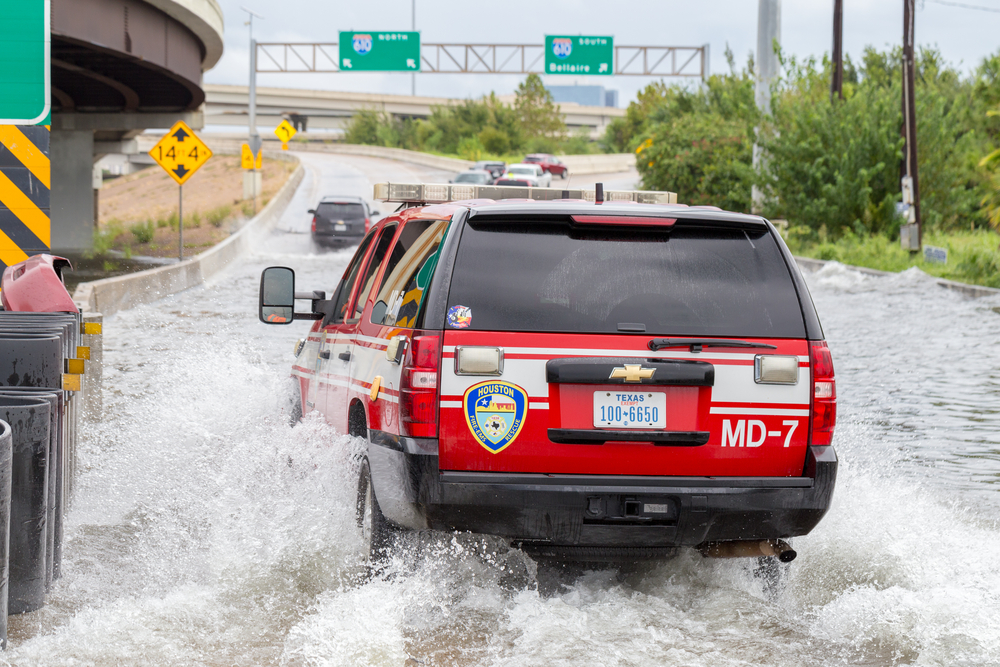 It’s a question a lot of religious people ask after any tragedy: Why would God let bad things happen to good people?

Salveter’s answer, however, is like something that could have been written by an atheist. He rejects the idea that this was God’s will, while simultaneously mocking those who say God punishes us with natural disasters because of, say, how we vote.

… Why did God mess with Texas? Maybe he thought it was getting “too big for its britches.” I don’t know for sure, but more than likely God was mad at them because they voted for Trump. Made him president. On top of that, they voted for Ted Cruz. Folks, two wrongs don’t make a right. Don’t get me started on Florida, Mexico, Puerto Rico and others. God must be in a pissy mood.

Maybe they didn’t have enough “In God We Trust” and “God Bless America” bumper stickers.

Those are some tasty morsels of sarcasm.

What about the religious argument that God didn’t actively send the hurricane, but it was the indirect result of decisions we made with our free will? Salveter doesn’t buy that logic, either.

… That old free will dodge just won’t fly. Another will say God didn’t cause it, he just allowed it to happen. I get it. Just like the Holocaust. God and Jesus just sat there and watched 6 million Jews get tortured and slaughtered…

Not much of a god either way. Maybe he’s just too busy picking a wife for Jimmy or a parking place at the mall for Suzie.

I don’t know Ted Salveter… but can we start a fan club for him?

The whole essay makes me wonder where he actually stands on these issues… and what the hell his Sunday school classes are like. 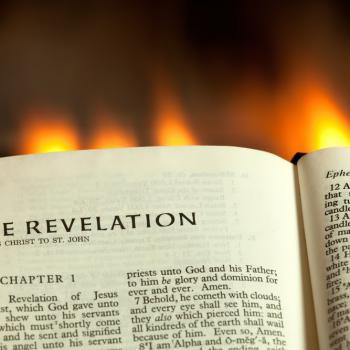 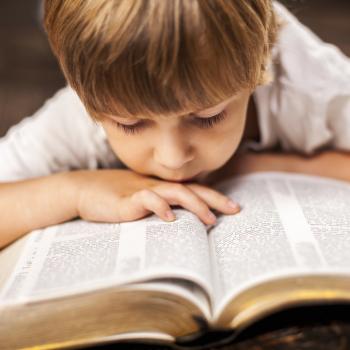 October 30, 2017 Pastor: It's Okay for Christian Missionaries To Put Their Kids in Harm's Way
Browse Our Archives
What Are Your Thoughts?leave a comment