Bryan Fischer: “Muslims Can and Should Be Excluded from Congress” October 30, 2017 Hemant Mehta

Bryan Fischer: “Muslims Can and Should Be Excluded from Congress”

It’s hardly surprising that the American Family Association’s Bryan Fischer doesn’t understand the Constitution. He’s said before that the freedom of religion in the First Amendment only applies to which denomination of Christian you’d like to be.

Now that even a Republican senator has spoken out against the bigotry of Alabama’s Roy Moore, the disgraced judge with a theocratic bent, Fischer is determined to repeat that lie.

“So when it says there can be no religious test in Article VI, you can’t have a Christian religious test that everybody has to pass in order to be eligible for federal office,” Fischer said. “It doesn’t say a single solitary thing about Islam because the Congress wasn’t even dealing with the topic of Islam when they were putting the Constitution together.”

Even beyond the sheer bigotry in his words, it’s ironic that Fischer believes all Muslims are identically radical while his entire point hinges on the idea that there are different flavors of Christianity. He’s accusing Muslims of the very thing he’d claim is persecution of people did it of Christians.

But that’s besides the point. Fischer is just plain wrong. If Congress wasn’t referring to Islam in the First Amendment because it wasn’t on their minds, they would’ve been more specific. It’s not like the Founders were all Christian, anyway. Some were atheists and Deists, too. So there’s no reason to think Christianity was the only belief on their minds.

And if Fischer is right, then we ought to at least be able to use that argument when it comes to the Second Amendment since there’s no way the Founders were thinking about semi-automatic high-capacity weapons. That means we can ban them, too, right?

More importantly, the courts have repeatedly interpreted the First Amendment to apply to people of all faiths and no faith. It’s not a special rule that only applies to Jesus lovers at the expense of everybody else. 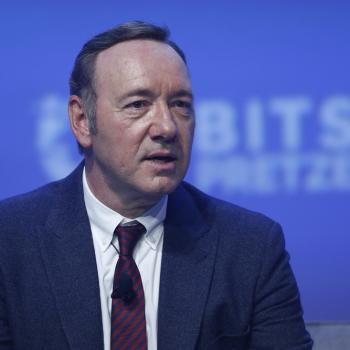 October 30, 2017
Kevin Spacey Just Helped the Christian Right Spread One of Its Nastiest Myths
Next Post 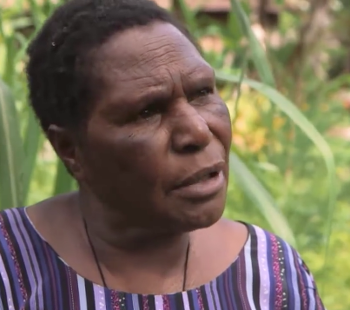