The conspiracy theorists would have you believe we never landed on the Moon and that the footage we’ve all seen was filmed on a soundstage. But in this clip from Adam Ruins Everything, we see a novel approach to debunking that myth.

Adam Conover explains why filming the Moon landing on a soundstage would have been waaaaaay more complicated than just going to the actual Moon.

So it’s settled now, right? No one will ever doubt we went to the Moon? If only…

Conspiracy theorists are never swayed by facts and evidence. If they were, they’d poof themselves out of existence. 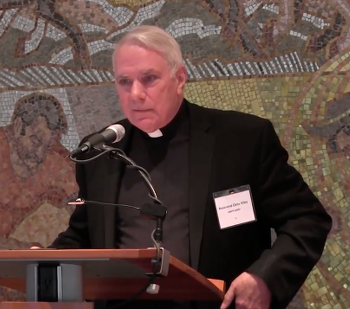 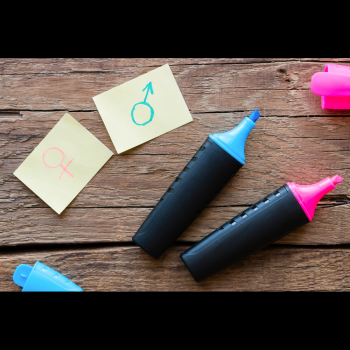 October 28, 2017 Podcast Ep. 188: Alberta's Sex Miseducation Lessons
Browse Our Archives
What Are Your Thoughts?leave a comment