The Satanic Temple just put up a billboard in Three Rivers, Texas to fight the scourge of corporal punishment. It reads, “Our religion doesn’t believe in hitting children.” 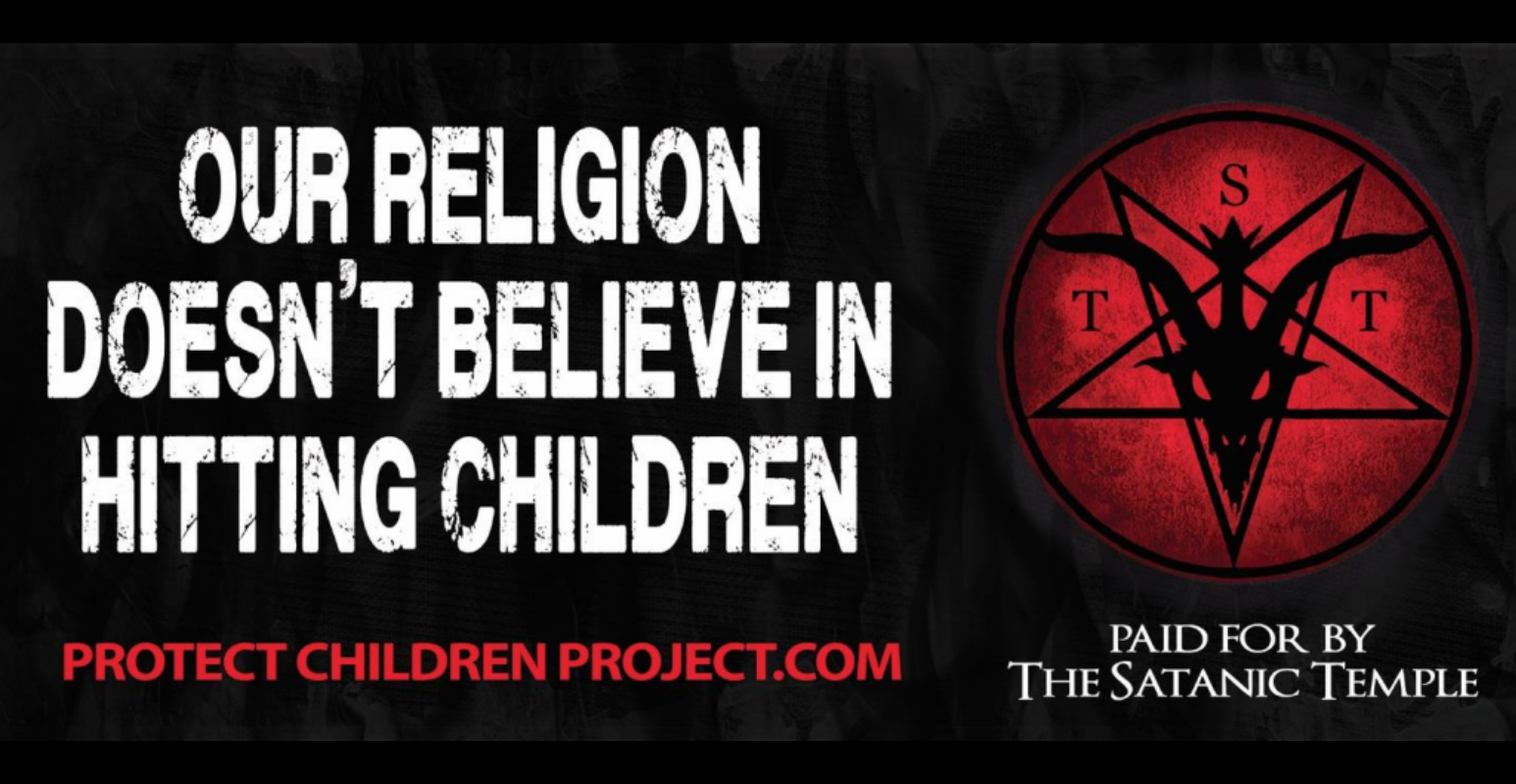 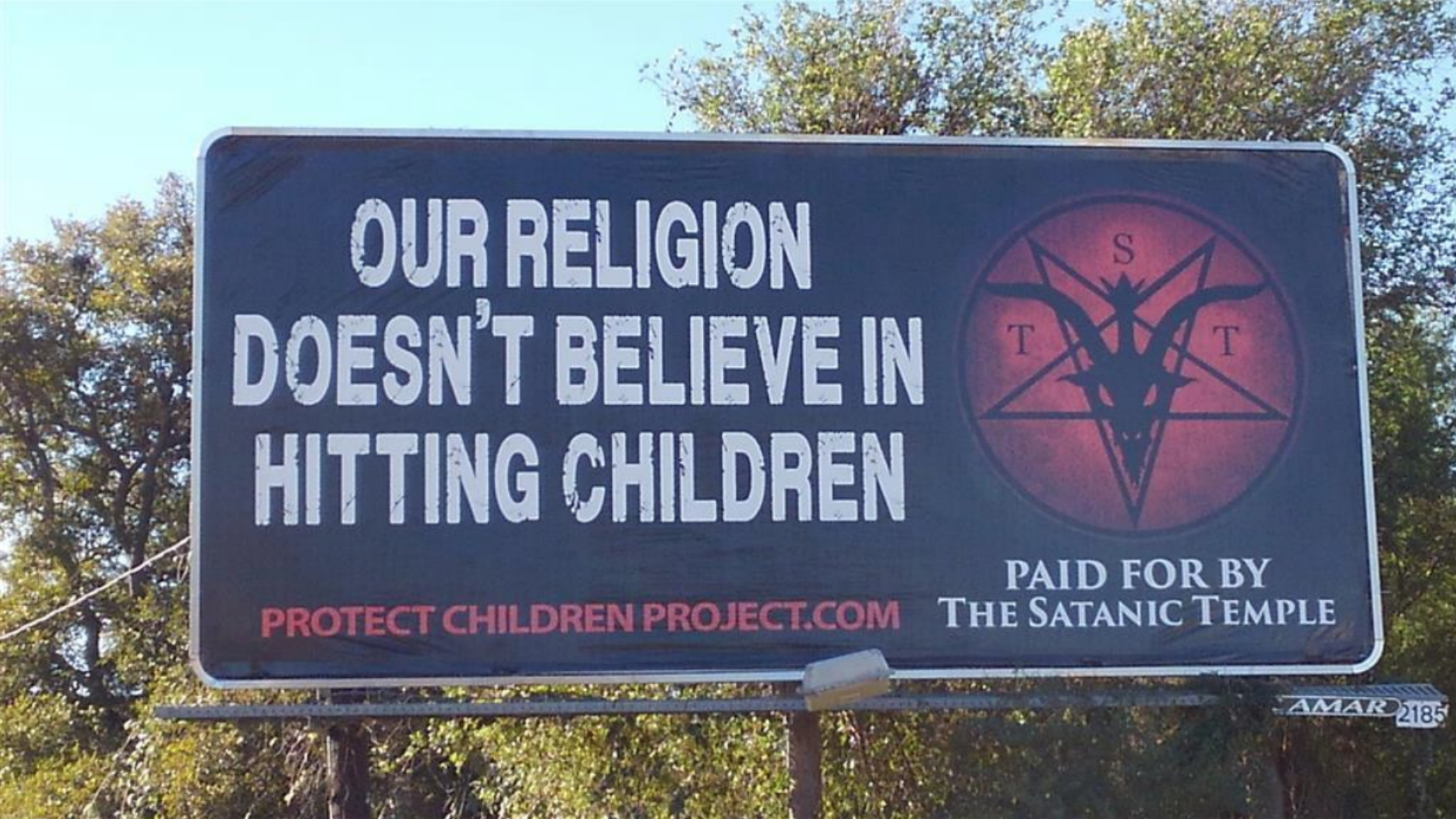 Why Three Rivers? The public school district in that city voted over the summer to allow paddling as a form of punishment against children. Temple spokesperson Lucien Greaves says the school board members who thought that was an acceptable form of punishment need to be replaced.

“Hopefully, our billboard will give pause to passersby who will be forced to confront the fact that the school district is being operated by depraved and ignorant sadists who have no business being in education,” Greaves said. “The billboard should be a wakeup call that the school district trustees, who voted 6 – 0 for corporal punishment, need to be replaced by competent and humane members of the community who have children’s best interests at heart.”

Greaves, in a press release, cited one of The Satanic Temple’s Seven Fundamental Tenets that says “One’s body is inviolable, subject to one’s own will alone.” It’s a rule that applies to the beating of children as well as laws restricting a woman’s right to an abortion.

The same group put up another billboard in Texas earlier this year that said “Never be hit in school again. Exercise your religious rights.”

That sign, in Springtown, came in response to a story of a male vice principal literally paddling a teenage girl to the point where she had welts on her body. (The ad was vandalized after a single day for reasons I still don’t understand. Was someone in favor of beating children?)

Both billboards direct people to The Protect Children Project website which has resources all designed to help children abused in schools.

The Satanic Temple believes that children should not be objects of physical violence or psychological abuse. We have prepared a letter that can be signed by students which inform their schools that their deeply held beliefs do not allow for them to be hit in school, physically restrained, placed in solitary confinement, or deprived access to a bathroom.

You can donate to future billboard campaigns right here.

October 26, 2017
Linda Harvey: My Childhood Ouija Board Saved Me From Homosexual Halloween
Next Post 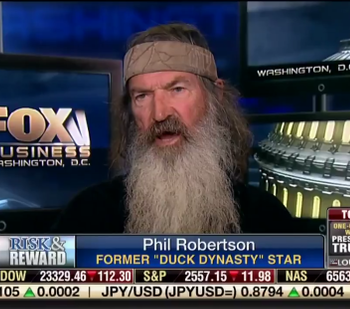 October 26, 2017 Duck Dynasty Dad Wrongly Says Crime and Murder Rates Soar in Areas Without God
Browse Our Archives
What Are Your Thoughts?leave a comment