A Portuguese man who used a bat with nails in it to assault his ex-wife received a reduced sentence because she allegedly committed adultery and the Bible says that’s a crime worthy of death. 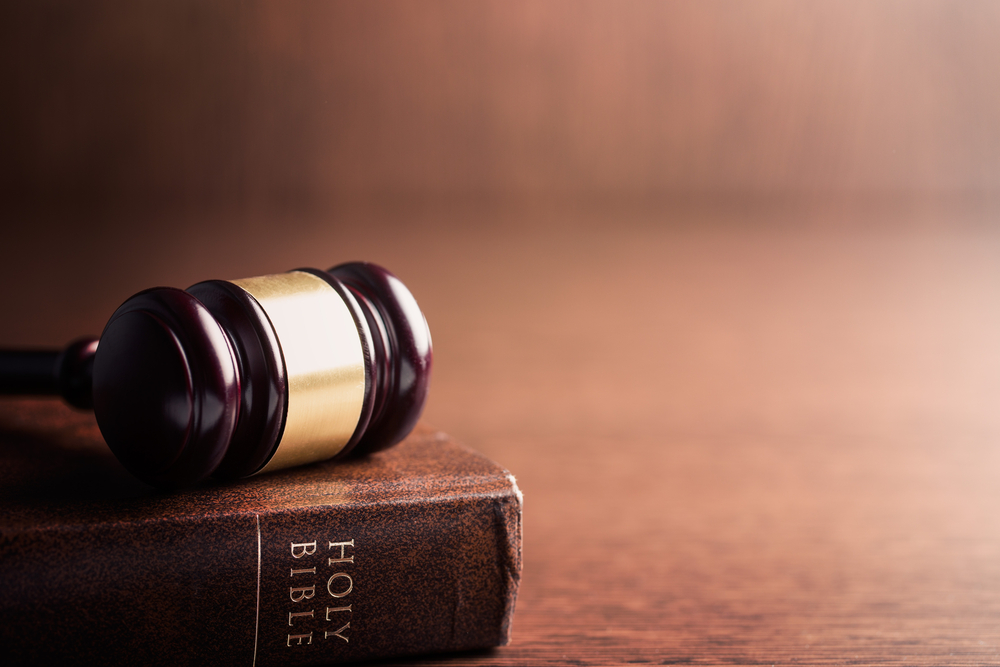 Prosecutors asked an appeals court to sentence the attacker to three and a half years in prison, but he was given a 15-month suspended sentence — meaning he’s currently a free man — and fined the equivalent of $2,000 (USD), according to ABC News.

In their written ruling, the judges expressed “some understanding” for the attacker, saying a woman’s adultery is “a very serious offense against a man’s honor and dignity.”

They noted the Bible says an adulterous woman should be punished by death and also cited a 1886 Portuguese law that gave only symbolic sentences to men who killed their wives for suspected adultery.

It would take more than the Bible to give me any “understanding” for the attacker here, who left his ex-wife bloodied on a public street because he says she cheated on him. Maybe that was acceptable in the Bronze Age, but it’s certainly not acceptable today.

The judges justified their reliance on the Bible by stating that they wanted “to stress that a woman’s adultery amounts to conduct which society has always condemned and condemned very strongly.”

Call me crazy, but I think beating a woman with a spiked bat should be condemned more strongly than a perceived violation of some marital code. Even if the Bible advocated adultery, it doesn’t excuse the actions of assailants.

Certain Portuguese women’s rights groups have also voiced their disagreements with the ruling, some even saying they will file lawsuits. The Women’s Alternative and Response Union described the ruling as “inadmissible,” “stopped in time,” and “against national and international standards” because it blamed the victim.

It said the separation of powers in Portugal means there is no place for the Bible in courtrooms.

They have my support from across the pond.

Unfortunately, Portugal’s Superior Magistrates Council refused to intervene despite noting “vivid criticisms from broad sections of public opinion.” The victim in this case has a chance to appeal the case (again), but there’s no guarantee the higher court won’t side with the fundamentalist judges that cited the Bible this time around.

It’s just another reason we don’t write our moral codes in stone. 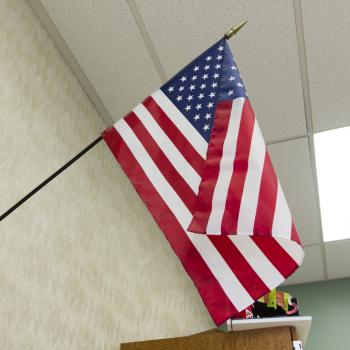