One of the frequent criticisms of the medical profession that you hear from naturopaths and osteopaths and other fake doctors is that they “don’t treat the whole person.” (As one group puts it, “We don’t see patients. We see people.”)

The idea is that doctors are too focused on science. They run some tests. They match your symptoms with some template in a textbook. They prescribe some drugs. Maybe perform a surgery. It’s all very impersonal, and it’s all very expensive.

But proponents of complementary and alternative medicine (CAM) take care of you. They cover your spiritual health. They take care of the root of your problems. It’s not just about science. 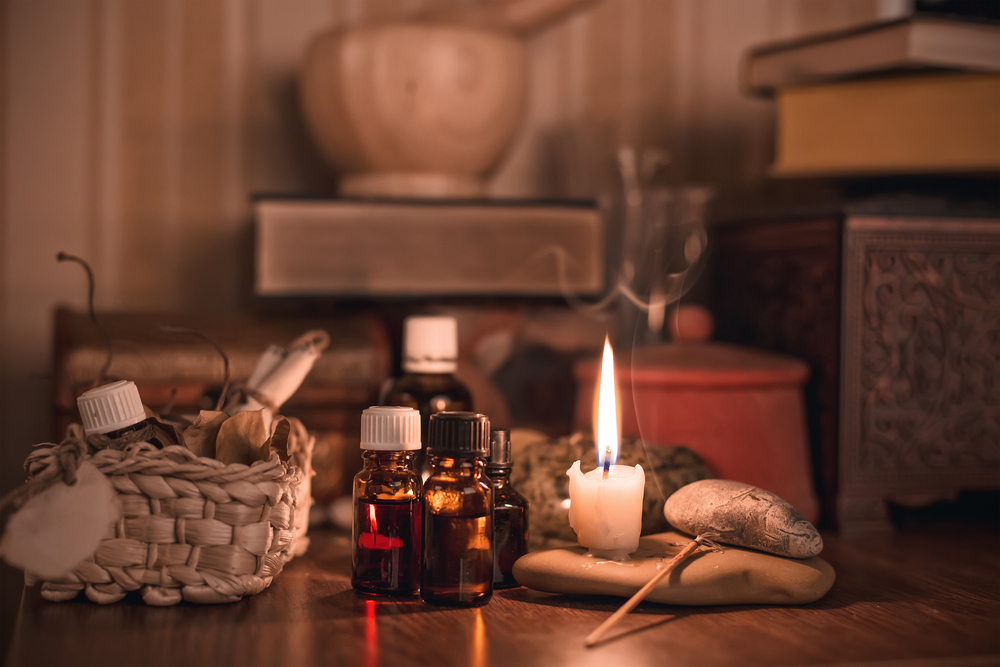 It’s the sort of rhetoric that built Oprah Winfrey‘s empire and made Deepak Chopra rich.

But Dr. Harriet Hall found a simple way to rebut that narrative. She closely examined copies of American Family Physician, the official journal of the American Academy of Family Physicians, to see what doctors were saying. And what she found was that “real” doctors were doing the exact things that the CAM advocates constantly criticize them for.

In one issue, she found a recommendation against using a particular drug, an article to help patients better understand medical information, an argument against routine pelvic exams (“which would tend to reduce physician income”), and an essay focused on the need for more empathy from physicians. The other issues had similar revelations.

Obviously, looking at a few medical journals isn’t proof by itself, but Hall sees this as evidence that doctors aren’t ignoring these issues.

CAM’s criticisms of mainstream medicine are misguided. Good mainstream clinicians do at least as good a job as CAM providers when it comes to prevention…

… Science-based medicine offers a wide range of proven treatments, while CAM offers treatments that have not been proven to work (if they had, they would be “medicine,” not “alternative medicine.”)

If there’s a way to improve modern medicine, wonderful. But remember: you can only improve science with better science. It doesn’t happen by latching onto unproven remedies that people only think help them. And choosing alternative medicines in lieu of ones that have been proven effective in a lab is a risky proposition. Just as Creationism isn’t the answer to the knowledge gaps in science, CAM isn’t the answer to the pitfalls of modern medicine. 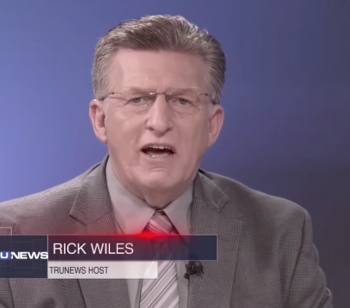 October 25, 2017
Rick Wiles: If We Don't Shut Down Planned Parenthood, Foreign Armies Will Attack
Next Post 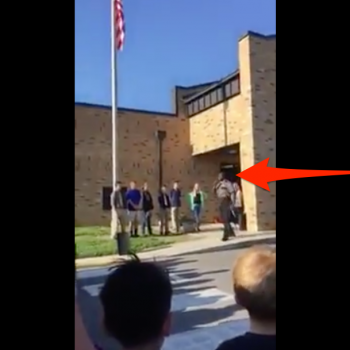