If I were a Christian, I’d take this as a sign from God.

The U.S. Department of Treasury just announced that the federal government ran a $666 billion deficit for the fiscal year 2017. 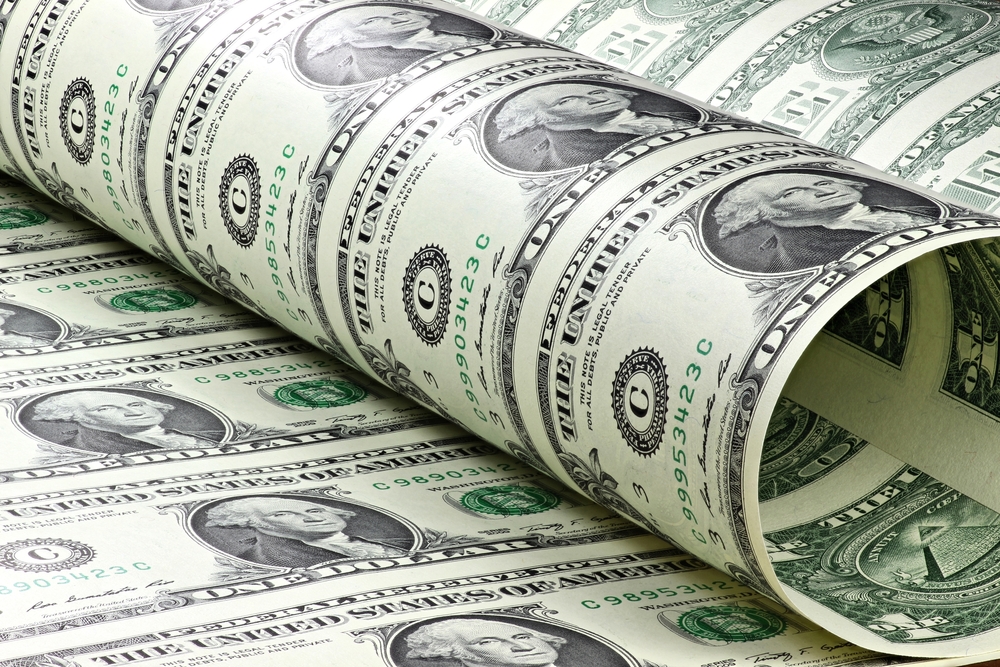 Year-end data from the September 2017 Monthly Treasury Statement of Receipts and Outlays of the United States Government show that the deficit for FY 2017 was $666 billion, $80 billion higher than the prior year’s deficit…

The FY 2017 deficit of $666 billion was $63 billion greater than the estimate in the FY 2018 Budget (Budget), and $36 billion less than estimated in the MSR, a supplemental update to the Budget published in July.

In most translations of the Bible, the number 666 is considered the “Number of the Beast,” and as a result many Christians fear that number and think it represents the Devil. But other ancient sources show that the number is actually 616, so it may mean nothing at all even within the context of the tradition. And that’s exactly what it means to me.

But if you must take something more from the number, let it represent the false promises of Donald Trump. The numbers show we are running larger and larger deficits despite the fact that Trump once said he would eliminate the country’s $19 trillion debt over eight years. With the current numbers and projections, we are nowhere near on track to that goal, according to Politifact.

But whether he’s trying to wholly or partially eliminate the federal debt, the latest Senate-passed budget moves the bill in the opposite direction.

Unlike the House version passed last week, the Senate’s fiscal 2018 budget allows up to $1.5 trillion to be added to the deficit over 10 years to offset coming tax cuts…

Despite the increase in the deficit, which won’t help reduce the debt, the White House commended the budget in a statement.

In a country overrun by evangelical Christians, where hotels often lack a “13th floor” due to superstition, you have to bet there are some people at the Treasury who saw this number as an omen. As for me, I see it as numerological nonsense combined with a coincidental (and statistically irrelevant) figure. 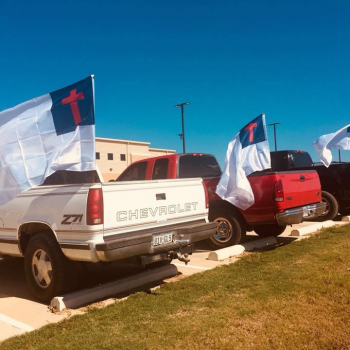 October 24, 2017 Kim Davis Loses Appeal, So KY Taxpayers Still Owe $224,703 in Legal Fees
Browse Our Archives
What Are Your Thoughts?leave a comment