Last week, the Freedom From Religion Foundation told the LaPoynor High School Independent School District in Larue, Texas that they couldn’t have a Christian flag (below, left) outside one of their buildings: 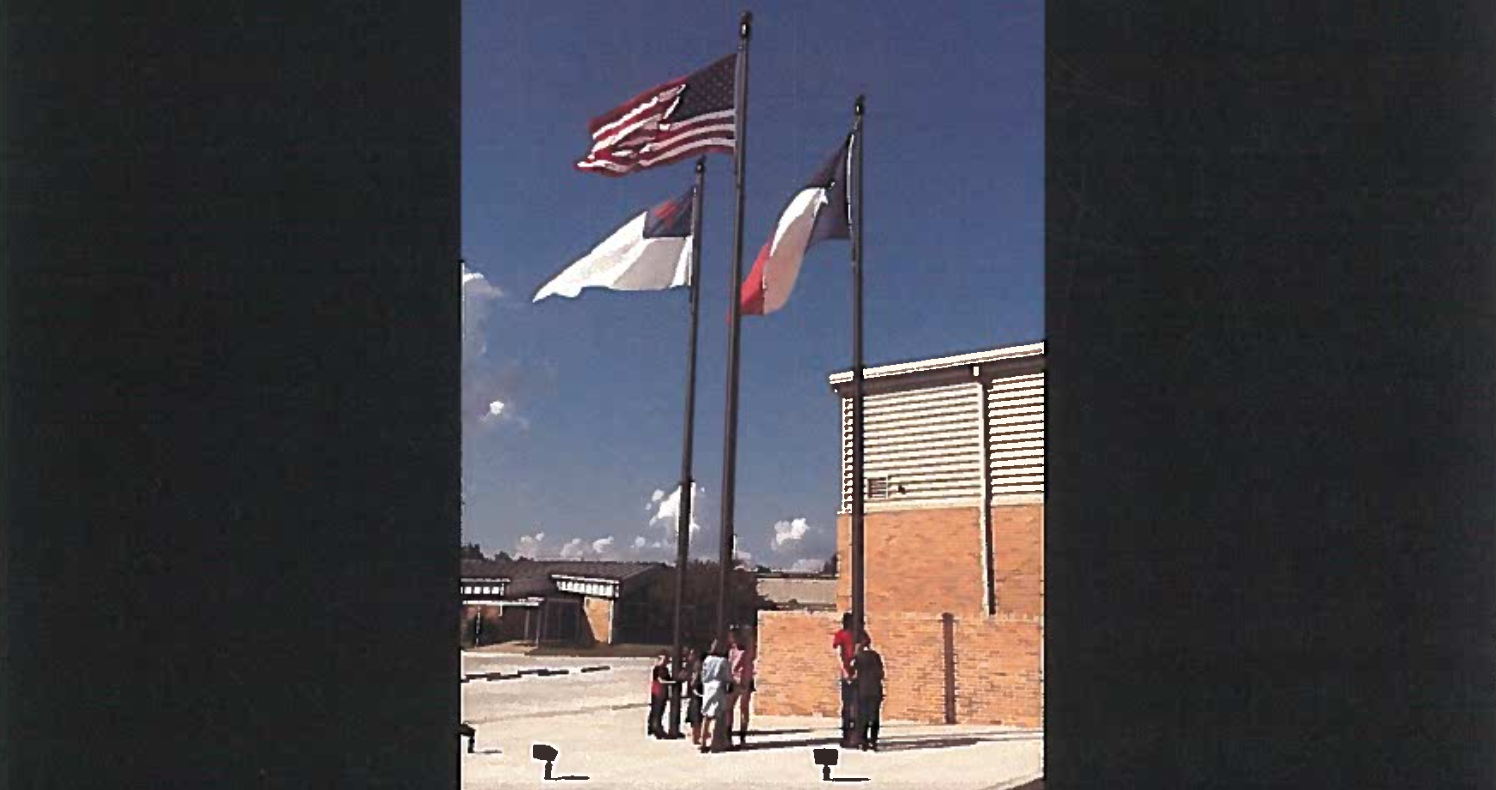 It wasn’t just the flag — the District illegally promoted religious events like See You At the Pole and a Baccalaureate ceremony — but the flag got a lot of national attention because a lot of conservatives didn’t get why that was such a big deal.

You can imagine their joy, then, to see some students “protesting” the atheists by prominently displaying Christian flags on their cars.

Conservative website The Blaze called the move “defiant” and quoted a Facebook user who commented, “Sooooo you didn’t like the one flag we had flying… how about three more … We have a great group of kids I tell you what …”

Fox News’ Todd Starnes chimed in as well, because he never misses an opportunity to respond to pretend persecution.

But while the adults in LaPoynor wrangle over what to do — students at the high school have taken matters into their own hands — they’ve decided to stand up to the atheists.

Several youngsters purchased Christian flags and mounted the banners on their pickup trucks. It was quite a scene in the high school parking lot — a convoy of trucks adorned with the Christian flag — waving in the Texas breeze.

It sounds like there are lots of great patriots in LaPoynor — young and old — and reckon those Wisconsin atheists are about to learn why it’s best not to mess with Texas.

And the response from atheists to all this?

Students are allowed to put these flags on their cars all they want. The issue isn’t the flag or the faith. It’s never been about those things. This is about the school district’s promotion of Christianity. Every car in the parking lot could have a flag, and every student could have a Bible in their backpack, and no church/state separation group would raise an eyebrow.

Starnes and his conservative buddies never understand that because their jobs require them to be ignorant.

So they can go ahead and celebrate these flags all they want. But the one in front of the school is going to come down unless the District wants to lose a lawsuit. 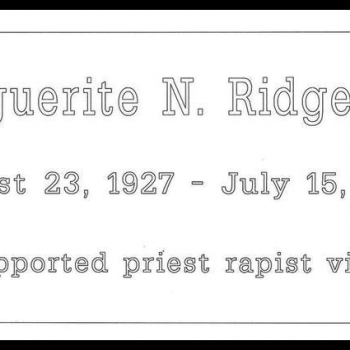 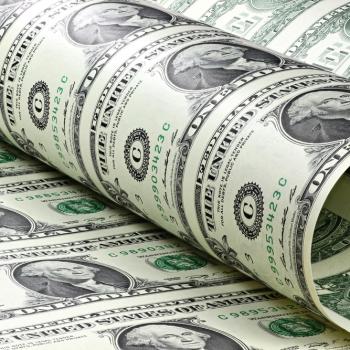