Last month, we learned that a Canadian attorney had asked the Superior Court of Quebec to give her a green light to proceed with a class action lawsuit against the Jehovah’s Witnesses. She wanted to represent anybody abused by elders in the church as well as minors who were abused by fellow JW congregation members. 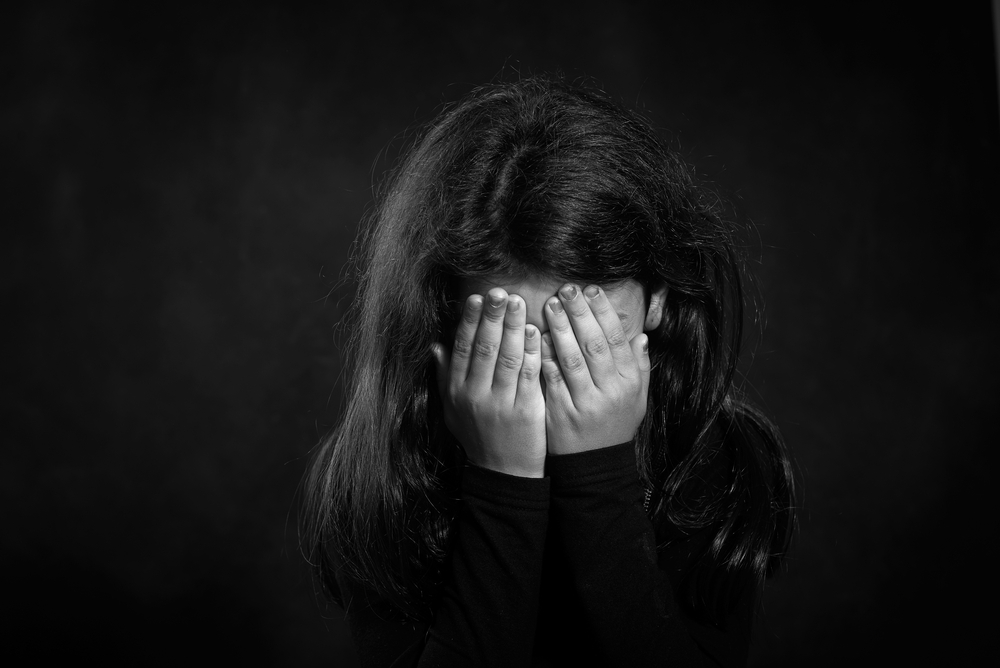 Woods wants “$250,000 per complainant for moral and punitive damages,” a staggering amount of money given the scope of the alleged abuses. We’re still waiting to hear about whether that lawsuit can proceed.

In the meantime, however, a very similar lawsuit has been filed in Ontario.

According to Trey Bundy at Reveal from The Center for Investigative Reporting:

Current and former Jehovah’s Witnesses in Canada have filed a $66 million class-action lawsuit against the religion’s leadership claiming that its policies protect members who sexually abuse children.

“It appears the organization has not established policies to prevent sexual abuse from happening and has faulty policies when sexual abuse is reported to it, at the hands of elders or otherwise,” said Bryan McPhadden, the lead attorney on the case.

They’re still collecting names and information from people who believe they are victims.

It’ll take years for any of this to get through the courts, if it happens at all, but it’s about damn time the Witnesses were punished for allowing these awful things to happen under their watch when they had the ability to prevent it.

That was, in part, due to the Watchtower Society’s own policies, like the “Two-Witness rule,” which says church elders shouldn’t take seriously a victim’s account of abuse unless another person witnessed it… even though the only other person around may have be the abuser himself. The Commission also said many of the abusers weren’t disciplined in any significant way. In some cases, they were even allowed to remain in the organization, giving them an opportunity to strike again.

(via The Freethinker. Image via Shutterstock. Large portions of this article were published earlier) 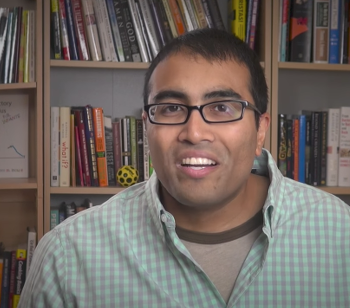 October 22, 2017
If Atheists Don't Believe in God, Do They Believe in Love?
Next Post 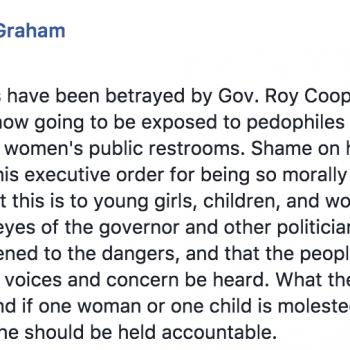