Pastor Allegedly Molested Girls By Luring Them Into His Office With Candy October 20, 2017 Hemant Mehta

Garry Evans, a 72-year-old pastor from Indiana, was arrested this week on charges of child molestation and sexual battery after allegedly luring little girls into his office with promises of candy, pulling down his pants when the door was closed, then telling them to touch his penis. 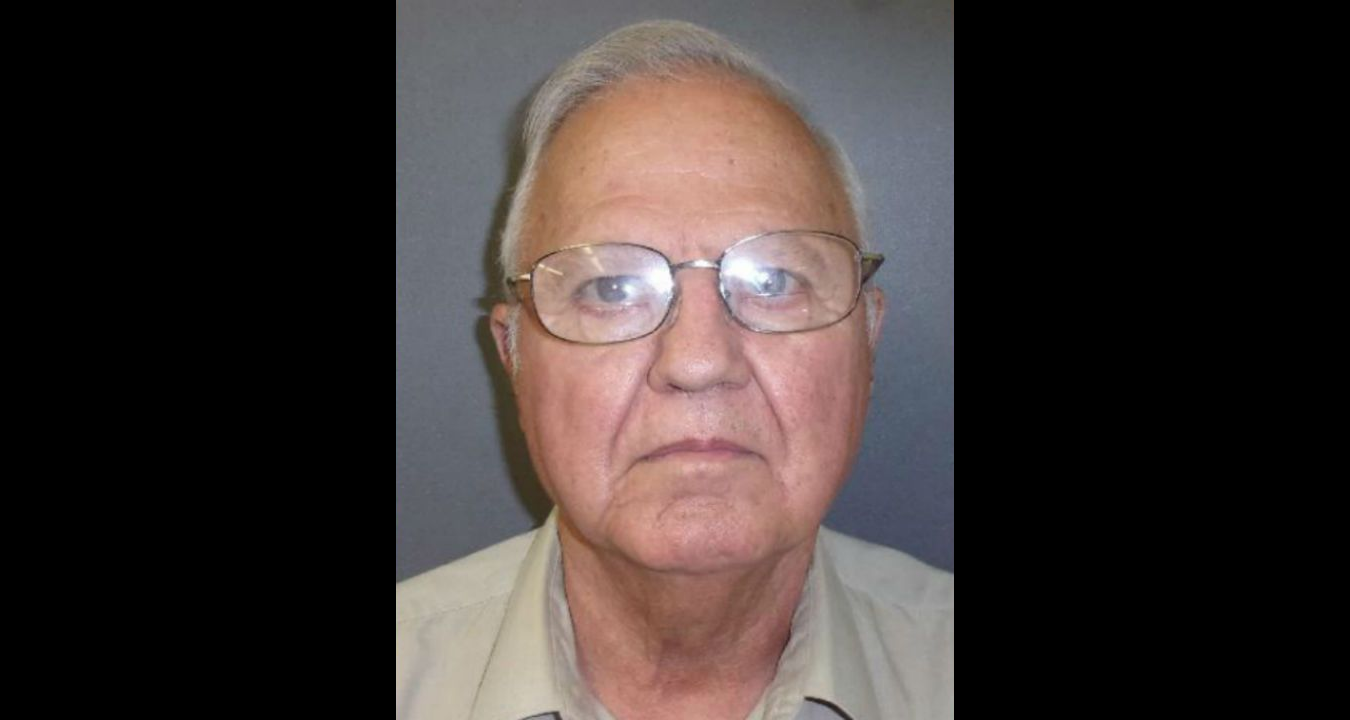 The details of this story get incredibly disturbing very quickly.

According to court documents, the investigation began on Sept. 4 when a 3-year-old girl disclosed info to her mother who then reported the incident to the Department of Child Services.

According to court documents, police interviewed four more girls all under the age of ten who said they were molested by Evans.

If the description of his church is accurate, Evans is probably the sort of person who thinks gay people are Hell-bound, a transgender identity isn’t even a real thing, and women belong in the home. And yet, despite all these “biblical” teachings, he may have been molesting children when he wasn’t busy telling his congregation exactly what they had to do to please their God.

So much for family values.

After a hearing yesterday afternoon, he’s been released on bond. His next court hearing is in late November.

(Thanks to @WyldeHeartedSon for the link)

October 19, 2017
Pastor Who Prayed Over Trump: Hollywood Drinks the Blood of Sacrificed Children
Next Post