Duck Dynasty has been off the air for over a year, but Phil Robertson is still spreading his personal brand of Christ-infused bigotry. Speaking at the Values Voter Summit this weekend, Robertson told the audience he had a question for Democrats: Do they love Jesus?

The implication was there was something seriously wrong with any group that didn’t embrace His divinity.

I’m almost tempted to ask the Democratic Party four little words: “Do y’all love Jesus?” The reason I’m asking you, Democratic Party, is I’ve never heard you say one way or the other! Do you love Him? And I’m waiting on an answer.

I want to ask CNN that. CBS. MSNBC. Do you folks love Jesus, because I’ve never heard you say, one way or the other, or maybe, do you hate Him? Do you love Him or do you hate Him? I unashamedly say I love Him. I will tell anybody that.

Here’s an answer: News outlets and the Democratic Party aren’t here to spread Christian propaganda. Christians aren’t the only people in this country. It doesn’t matter if we don’t “love” Jesus… or believe in His existence.

Notice that Robertson seems to think the only alternative to a full embrace of Jesus is to “hate” Him. That’s not true. Some of us don’t think about Him at all in the same way we don’t spend our days worrying about what Zeus thinks about our actions.

But this is the world of conservative Christianity, where everything is black and white and there’s never any room for nuance or disagreement. 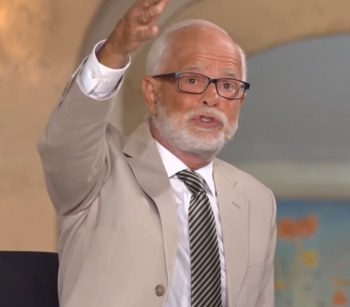 October 20, 2017
Jim Bakker: Atheists Are "Going Insane" Because Trump Loves God Too Much
Next Post 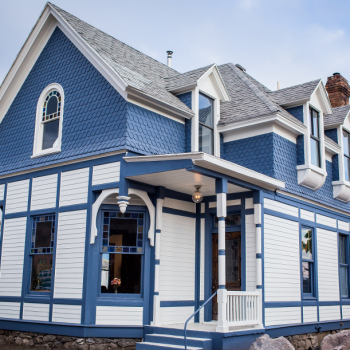