I posted the other day that New Mexico’s proposed science standards, applicable to K-12 schools across the state, defied the suggestions proposed in the “Next Generation Science Standards” (NGSS).

Instead of following those guidelines, New Mexico officials tossed aside information about the age of the Earth, the rise in global temperature over the past several decades, the term “climate change,” and the acceptance of evolution as the only credible explanation for how we got here. 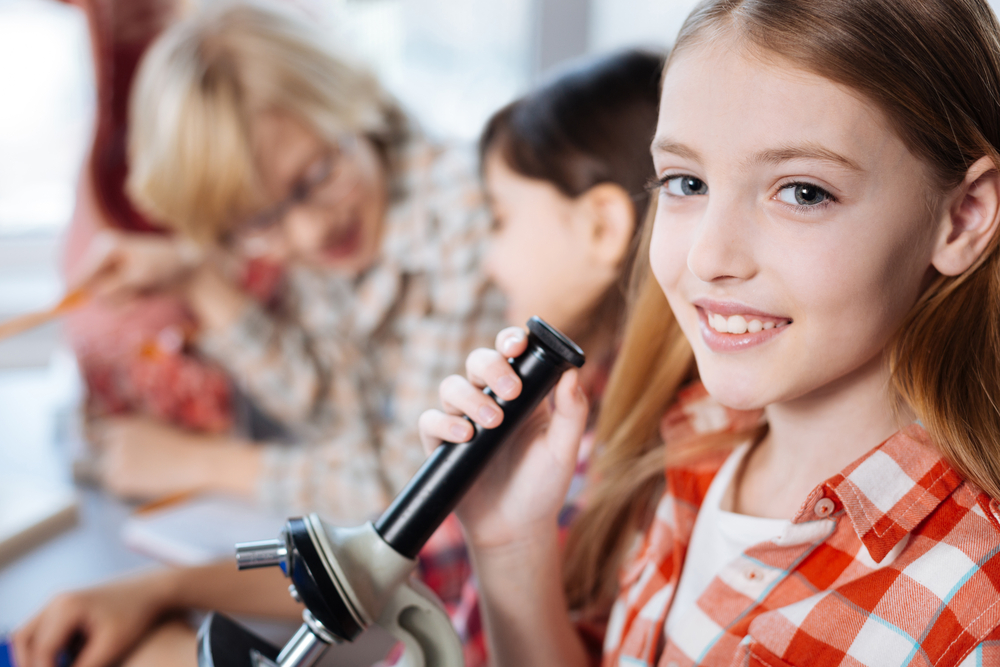 Good schools, of course, would include all those topics in their curricula, but the state wasn’t requiring them to teach those things. That’s precisely the sort of loophole conservative Christians need to push their own religious propaganda.

During a public forum this week in Santa Fe, hundreds of citizens showed up to complain, urging state officials to adopt more rigorous, evidence-based standards used by states with much better academic reputations.

Public Education Secretary Christopher Ruszkowski announced Tuesday several changes to the final version of the state standards that incorporate suggestions from the public.

The Public Education Department says final standards will restore references to the 4.6 billion-year age of the Earth, the rise in global temperatures over the past century and the process of evolution due to genetic variation. A complete version of the final standards was not released.

That’s good news, though it shouldn’t have taken a public protest for Ruszkowski to treat science with the respect it deserves. The National Center for Science Education, however, says this isn’t enough:

Moreover, there is frustration that the standards are still limited to only the performance expectations of the NGSS, excluding important elements that are also included in the standards. Many individuals and organizations, including the New Mexican Science Teachers Association, have called for the adoption of the entire NGSS without revisions in preference to the proposed standards.

It’s a fair point. If the changes made in New Mexico are now considered so bad that they must be undone, why not just accept the NGSS as is? When those other tweaks have been criticized by experts, why continue messing with a solid set of standards already vetted by scientists and teachers? It suggests there’s an anti-science agenda in play here.

(And as we know in the Donald Trump era, we shouldn’t believe that the changes have been made to the awful NM state standards until we see them for ourselves. Don’t just take Ruszkowski’s word that they’ve been changed back.)

That said, these protests may have made a difference in how much valid science children learn. That’s a victory for rational thinkers everywhere. 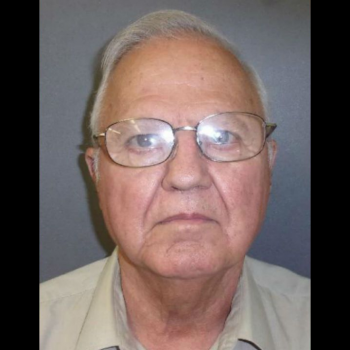 October 20, 2017
Pastor Allegedly Molested Girls By Luring Them Into His Office With Candy
Next Post

October 20, 2017 Rep. Mike Johnson (R-LA): "Radical" Atheists Can't Tell Schools To Obey the Law
Browse Our Archives
What Are Your Thoughts?leave a comment