Does Joel Osteen think being in a committed same-sex relationship is a sin? Would his Lakewood Church welcome a married gay couple as members? Their church’s website isn’t exactly forthcoming on the issue.

Neither is Rick Warren‘s Saddleback Church.

But now, a new website called Church Clarity aims to settle those questions so that anyone visiting the churches aren’t surprised by the answer, one way or the other, later on down the road. 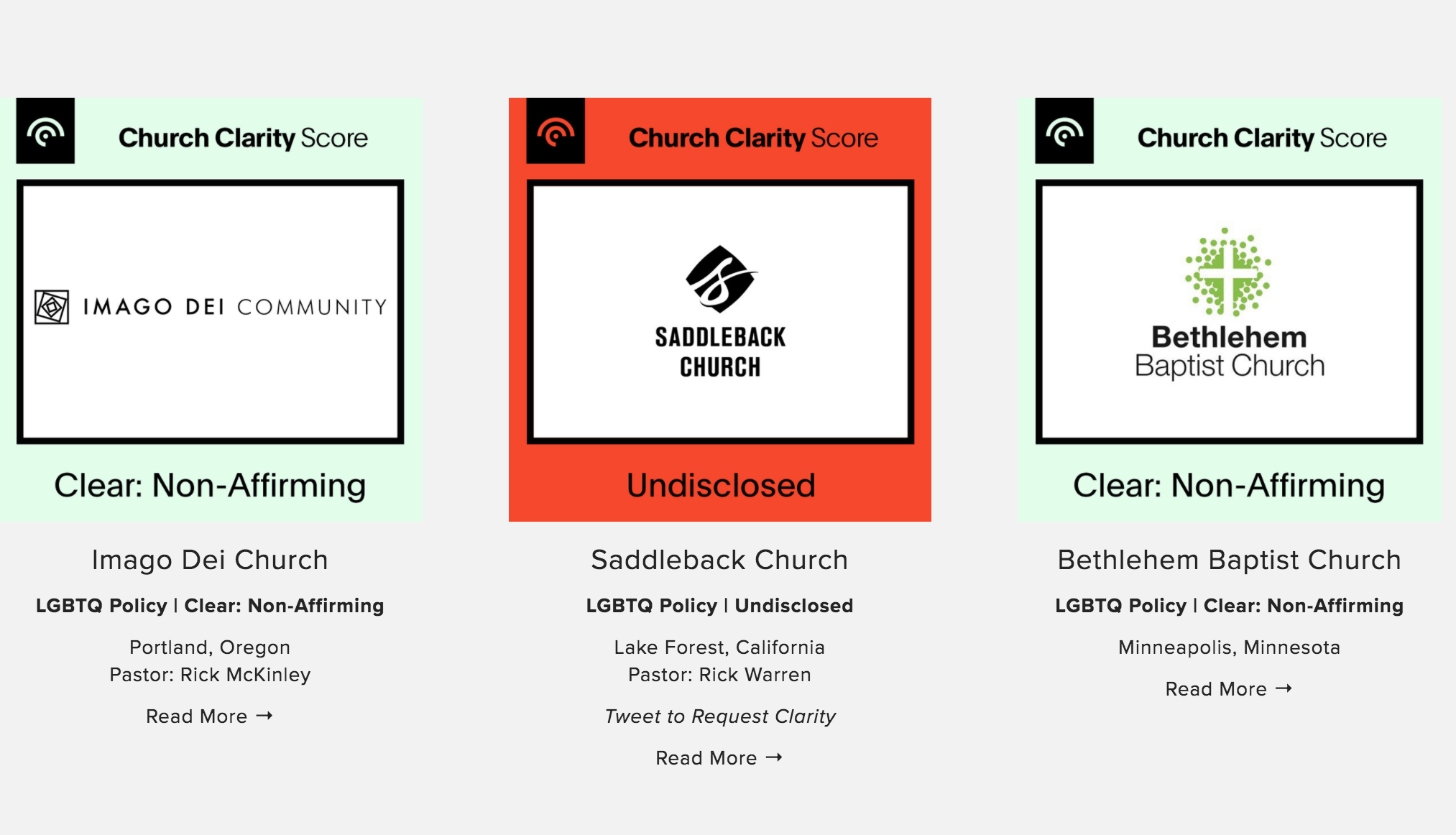 It’s tempting to think this is an attempt by the progressive Christians who run it to shame anti-LGBTQ churches — and there would be nothing wrong with that — but that’s not the case. Their goal is to go public with information that every church presumably has a private answer to.

In other words, this is about honesty.

Where do Christian churches stand on “policies regarding LGBTQ people”? And how clear do they make those positions on their websites?

The stated goal of the website is to eliminate a church culture where “ambiguity is acceptable, where accountability is rare and where pastors are able to conceal the policies that they actively enforce.”

I’d put it another way: They don’t want churches getting credit for positions they don’t hold.

If a church opposes marriage equality and transgender rights, they shouldn’t be falsely praised as being LGBTQ-friendly. And if a church welcomes LGBTQ people, they shouldn’t be dragged down by critics who lump them in with other evangelical churches that don’t feel the same way.

There’s no “penalty” on the site for being anti-gay. Nor does it look “bad” (to a casual observer) if a church is still openly deciding how to handle this issue. This isn’t about making anyone feel bad.

Rather, the churches marked by an eye-popping red box are the ones that attempt to hide their positions.

Religion News Service’s Jonathan Merritt notes that, despite some of his own criticisms of the site, “you can expect that many pastors will find themselves on the hot seat in the coming days thanks to Church Clarity’s efforts. And this is exactly what CC’s leaders hope will happen.”

Good. Get them on the record. It’s hard to imagine that church leaders are still trying to decide where they stand on these issues when they’ve been publicly discussed (to death) for decades.

It’s like being an undecided voter last November — after everything that happened during the campaign for well over a year, how the hell could you have no opinion whatsoever? Churches, which have every right to make purity demands of their members, should at least have the courtesy of letting people know up front what those demands are.

At the very least, their desire to run away from the questions should be called out. 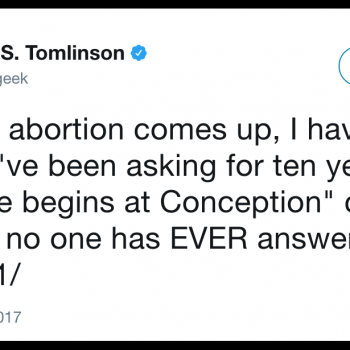 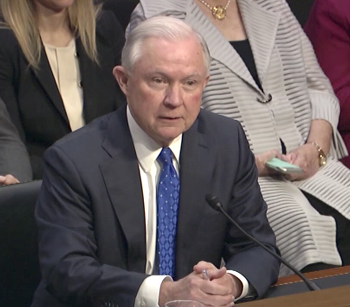