In a bizarre article for The Independent, attorney Qasim Rashid argues that sexual abuse scandals, like the one involving Harvey Weinstein, could be prevented if only everybody embraced the teachings of Islam.

Rashid actually starts out just fine, stating very bluntly that victims should never be blamed in these situations and that stories of abuse can be found in “every level of society” and countries with overwhelmingly religious majorities (including Pakistan, which is mostly Muslim).

But the solution, Rashid explains, is to take the teachings of Islam more seriously. 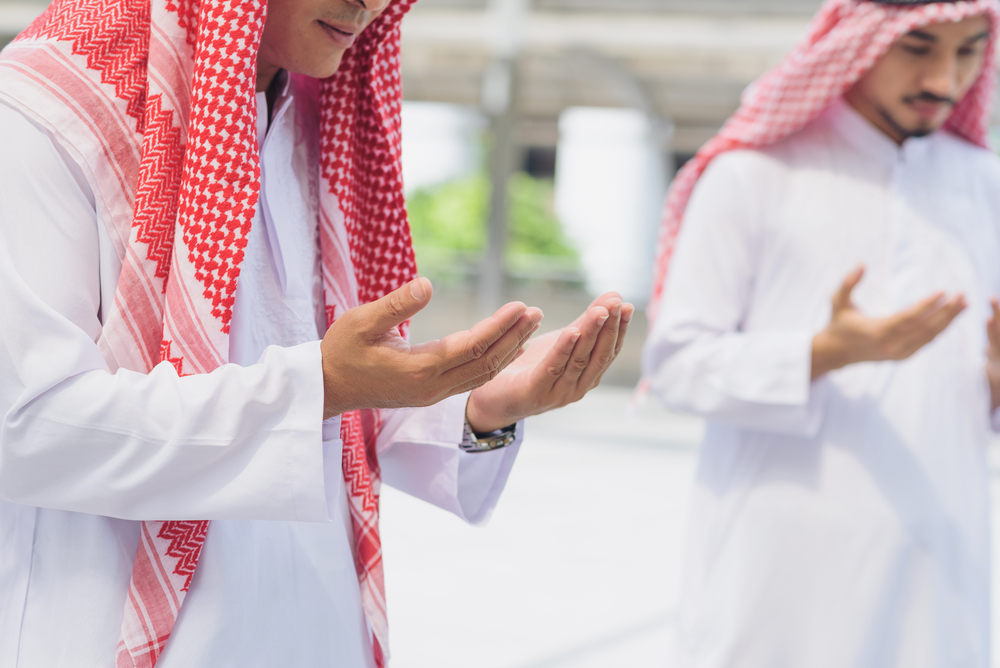 … the Quran 4:2 first establishes men and women as equal beings. Chapter 4:20 then forbids men from forcing a woman to act against her will, thereby ensuring women maintain autonomy and self-determination.

This verse also commands men to consort with women in kindness, forbidding men from so much as thinking ill of their wives. This preempts emotional and mental abuse. Chapter 4:35 furthermore prevents violence against women by forcing men to control themselves and never resort to physically harming women — preempting physical abuse.

Accordingly, the Prophet Muhammad by example demonstrated that the burden of modesty, respect, and combating abuse of women rests on men. Indeed, men must take the lead in stopping such sexual abuse. After all, while the Quran obliges women to dress modestly as a covenant with God, Islam prescribes no punishment whatsoever for women who choose to dress otherwise.

… According to Islam, every man is accountable to stop abuse of women — by their word and by their acts. Many abusers like Weinstein walk our streets, terrorizing our neighbors. Together, we can employ a proven Islamic model that will stop this madness, and re-invoke gender equity today in America, and the world.

People do plenty of horrible things to women in the name of Islam even if many Muslims condemn it. There is justified abuse. There are honor killings. Muhammad married (and consummated the relationship with) a child. There are the different ways the law is applied when dealing with men and women. There’s the way a woman’s testimony in court doesn’t count the same as a man’s. There’s the clothing that covers up their entire bodies and which are required in some areas. Even if Rashid says there’s “no punishment” in Islam for women who don’t dress modestly, that’s just not true in practice.

But let’s suppose he’s right in saying that Islam can stop men from acting this way. That also implies Islam doesn’t prevent men from wanting to do these things. It’s like they’re thinking, “I would abuse this woman… if not for my religion.” And if we can’t fix that mentality, religion coming in after the fact still doesn’t fix the larger issue of why men do this at all (and why men are able to routinely get away with it).

Rashid isn’t alone in thinking religion — his religion — can solve this problem. Christians have also said in recent days that if Weinstein were more religious, and if he did things like follow the “Billy Graham Rule,” we wouldn’t have had these problems.

As we in the U.S. know all too well, Christianity, with all it has to say about modesty and sexuality and abstinence, has never prevented True Believers ™ from doing the same kinds of awful things.

Religion isn’t the solution. If anything, religion is what keeps people from acting in healthy ways. Even if Islam or Christianity — or Humanism, for that matter — makes very clear that Weinstein’s actions are prohibited under their guidelines, it’s not like that matters unless followers take it seriously, and no religion I know is free of “sinners” who still claim to take their beliefs seriously.

Weinstein didn’t commit these awful deeds because of faith (or a lack of it) but because he was a rich and powerful man who held a lot of sway over his victims and took advantage of it. Donald Trump has been accused of many of the same kinds of assaults. And yet evangelical Christians have stood by his side ever since he got the GOP nomination. It’s not like their religion gives them any moral authority. Islam is no different.

By the way, The Independent happens to have a Saudi owner. You have to wonder what role that played in the publication of this tripe. 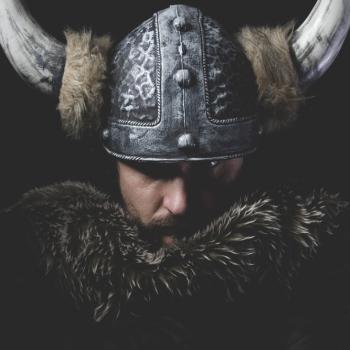 October 15, 2017
Some Vikings Were Likely Muslims, and White Supremacists Hate It
Next Post