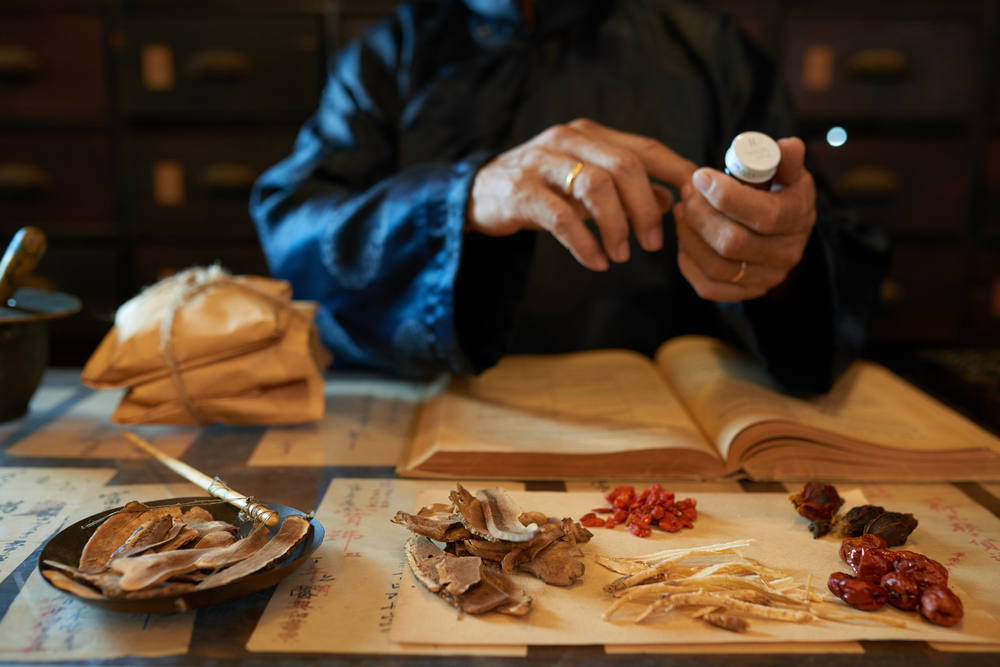 TCM sits at the intersection of ancient religion and modern pseudoscience, so it’s not surprising that the practice causes some harm. But Dr. Tony Wing Lai Mak, a pathologist at Princess Margaret Hospital in Hong Kong, says hidden adulterants are leading to even more illnesses and deaths despite government warnings.

Although the Hong Kong Department of Health regularly issues warnings about the medicines, “we’re still seeing this all the time,” Dr. Mak said.

“These are illegal products that are damaging to people’s health and can even kill. Yet somehow, they’re still here.”

The frequency and serious nature of the cases inspired Dr. Mak and his colleagues to compile a decade’s worth of observations, which they recently published in the British Journal of Clinical Pharmacology.

In the 10-year study, 404 people (including infants) were treated at the hospital after taking tainted supplements. The review included only patients who took “proprietary products processed into pills or other finished doses” and not those who simply ate “unprocessed plant or animal materials,” according to Dr. Mak.

The study has other limitations, too.

It is impossible to say how prevalent these contaminated supplements are in Hong Kong, Dr. Mak said. He only tests samples from patients whose adverse reactions are severe enough to require medical attention.

Many more may not seek help, or may not experience any side effects at all. “In China, we have so many products around and we take them all the time,” Dr. Mak said. “I do not know the denominator here.”

Chinese medicinal remedies are gaining popularity worldwide thanks to a perception that they are “natural and safe,” Dr. Mak said.

This isn’t just a problem in China, either. As Dr. Mak mentioned, the TCM movement is actually gaining steam worldwide. According to the National Center for Complementary and Integrative Health, the practice “originated in ancient China and has evolved over thousands of years.”

Although the exact number of people who use TCM in the United States is unknown, it was estimated in 1997 that some 10,000 practitioners served more than 1 million patients each year.

The center also notes that while “some Chinese herbal products may be safe… others may not be.”

There have been reports of products being contaminated with drugs, toxins, or heavy metals or not containing the listed ingredients. Some of the herbs used in Chinese medicine can interact with drugs, can have serious side effects, or may be unsafe for people with certain medical conditions.

Perhaps the most terrifying part of all this is the lack of regulation, especially in the U.S. where herbal medicines used in TCM are marketed as dietary supplements.

This is a similar problem we have with homeopathy in the U.S., but this is arguably much more serious. After all, homeopathic treatments are almost by definition lacking any active ingredients (they rely on the placebo effect) while TCM medicines can have ingredients that are not only active but also quite dangerous.

It might seem like just another example of irrational superstitious harm that no one can stop, but these deaths and illnesses are preventable. So let’s prevent them. 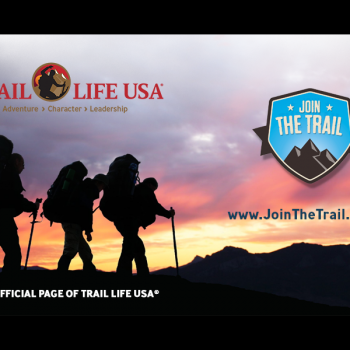