This Texas “Hell House” Is Back to Scare You Into Christianity October 12, 2017 Hemant Mehta

This Texas “Hell House” Is Back to Scare You Into Christianity

Halloween is near, and that can only mean one thing: Another opportunity for Christians to evangelize via a Hell House.

This promo comes via Trinity Church in Cedar Hill, Texas.

I suppose there’s nothing scarier than being trapped in a building with a bunch of evangelical Christians… but their goal, obviously, is to convert those who enter. (Or at least scare the believers enough so they never leave the faith.) The rooms in these houses typically include scenes of a woman having an abortion, a school shooting (because there’s no God in schools anymore, amirite?), a former beauty queen descending into prostitution, a gay person dying of AIDS, etc. It’s why, by the end of your journey, you will hopefully commit to Christ to prevent all these awful awful things from occurring.

This is the 27th year this particular church has put on a Hell House, and the website makes clear they’re counting every single supposed salvation. (640 and counting.) 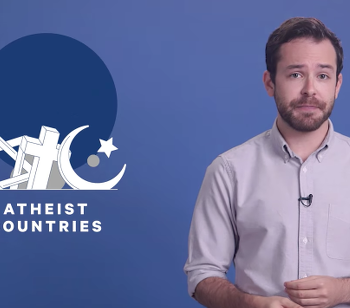 October 11, 2017
The Most Atheistic Nations in the World May Surprise You
Next Post 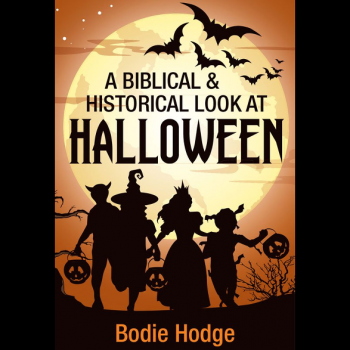