Young People Are Abandoning Religion Long Before They Go to College October 11, 2017 Hemant Mehta
Patheos Friendly Atheist. ... Want more from the Friendly Atheist? Get our FREE Newsletters and special offers!

Young People Are Abandoning Religion Long Before They Go to College

For a long time now, evangelicals have said college is where Christians enter and atheists leave. It’s where people go to lose their faith. It’s the premise of God’s Not Dead, many Ken Ham rants, and politicians‘ ignorant tirades.

But college may not really be a factor in the turn away from religion, says Daniel Cox of PRRI, writing at FiveThirtyEight. 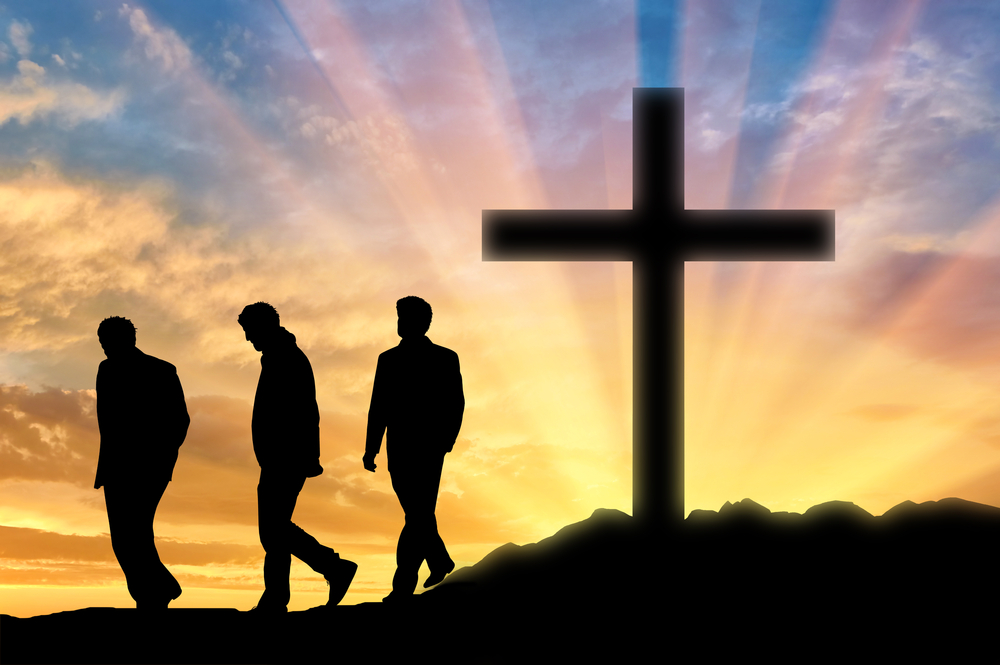 He notes a survey his own organization published last year which found that 79% of religiously unaffiliated Americans ages 18-29 said they made that decision before the age of 18. That percentage is higher than any other age group, suggesting that more young people today are leaving organized religion at a younger age. (By way of contrast, of the unaffiliated people over the age of 65, only 38% said they made that decision before turning 18.)

This all makes more sense when we consider that the early religious lives of young people are far different than they were for previous generations. Young people today have had much less robust religious experiences during their childhood than previous generations — only 41 percent of Millennials attended religious services with their family at least once a week, compared with 55 percent of Baby Boomers, according to a recent PRRI survey. Similarly, only 40 percent of Millennials attended Sunday school or some other religious education program weekly, a much more common experience among Baby Boomers (62 percent reported at least weekly participation).

Young people are less indoctrinated than ever before. And I would add that they’re exposed to more people of different religious (and non-religious) backgrounds, both in person and online, which makes it a lot harder to live in a bubble and believe everyone who doesn’t share your religious views is eternally hellbound.

The trend is going in the right direction. And at this rate, a future installment of God’s Not Dead won’t focus on the battle between a Christian student and an atheist professor, but rather a Christian parent and a questioning grade schooler. Now that, I would watch.

October 11, 2017
The Boy Scouts Will Finally Admit Girls (But Open Atheists Are Still Banned)
Next Post 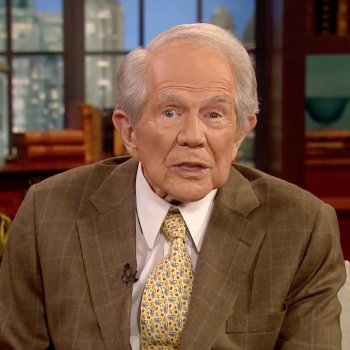