“The Lord is Good,” Says Father Accused of Molesting Daughter He Kept in a Cage October 11, 2017 Hemant Mehta

“The Lord is Good,” Says Father Accused of Molesting Daughter He Kept in a Cage

An Indiana couple is out of jail on bond this week after being arrested on charges of neglect and child confinement. 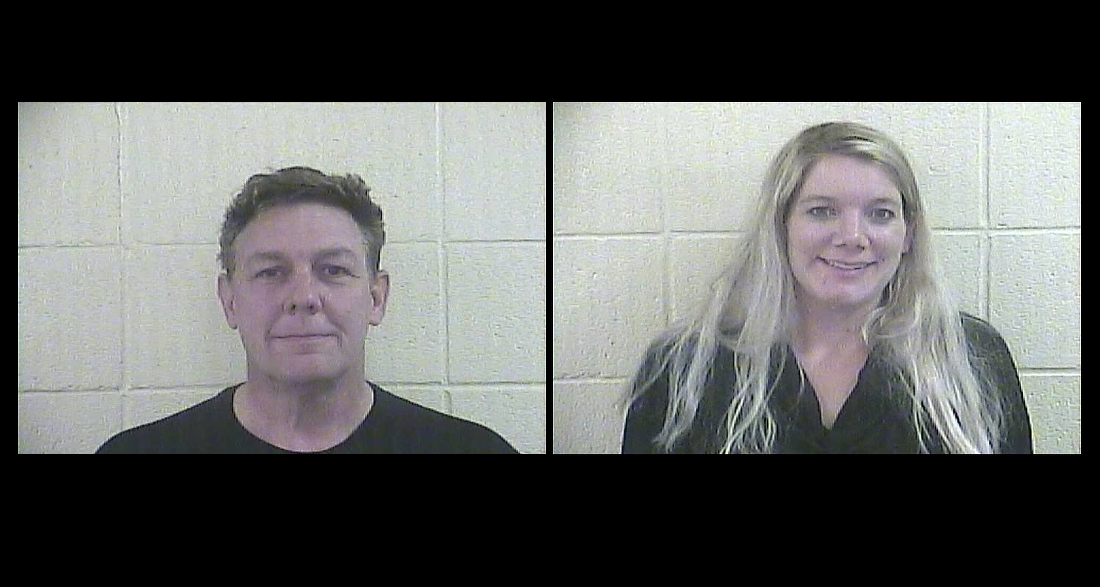 According to news reports, 57-year-old Alan P. Friz (a dentist by trade) and 36-year-old Aimee Friz kept their 14-year-old daughter in a cage every night for more than a month, depriving her of food and water during that time. If she needed to use the bathroom, she had to use a pan.

Beyond that, the father was also accused of molesting the girl on multiple occasions, including when she was in the cage.

After locating the cage, deputies placed Mr. Friz in custody and asked about the cage. According to court documents, Friz admitted she was kept in the cage overnight but it was to protect his wife and other children since the girl had allegedly made threats to harm them.

When a local news channel asked the father about the allegations of touching his daughter, Friz gave a disturbing response: “The Lord is good.”

There’s no reason to think religion played a role in what these awful parents did, but it’s possible that religion will be used as a defense. If not a legal one, then to make the father feel like he’s the one being persecuted. 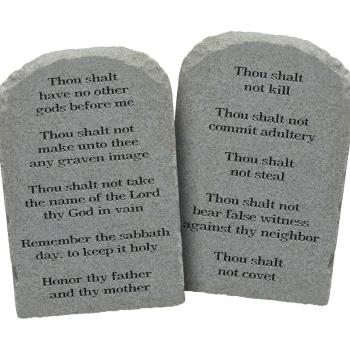