Last week, during a preseason game for the L.A. Lakers, a white woman threw her drink at two black attendees who were kneeling during the National Anthem.

The one on camera is Haley Perea (below, left), who told the men, “Excuse me, this is for the National Anthem, you pieces of shit.” The one who posted it on Twitter was Savannah Sugg (below, right), who added the caption, “‘Take a kneel [sic] for the land of the slaves.’ Disrespect the flag and our country and that’s how we’ll react.” 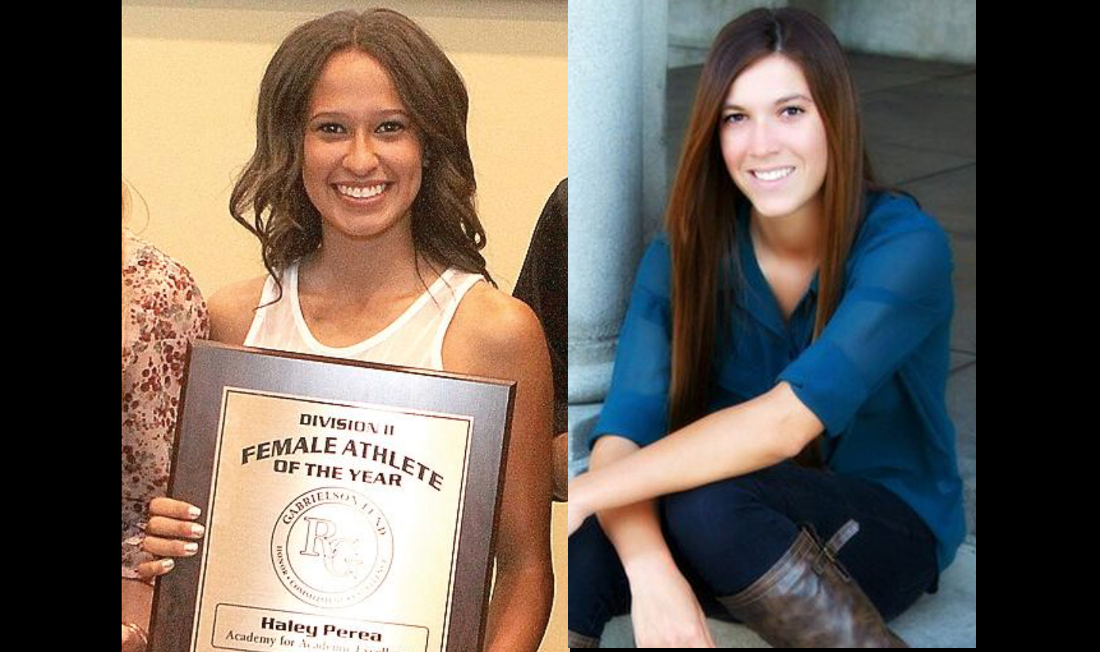 How that’s an appropriate response to two strangers peacefully protesting racism, I don’t know, but it was mighty helpful that they included their Twitter handles in that post since it made it easy to identify them. (The Tab also notes that Perea has a longstanding habit of using the N-word.)

It turns out both women are students at California Baptist University, and there are now calls for the school to take action against the women. The Tab noted the reaction from a school administrator:

“California Baptist University does not support or condone such behavior,” he said. “Based on the video, the incident did not take place on our campus. Nonetheless, CBU takes such behavior very seriously; we will investigate, and take appropriate action.”

The school released a public statement saying the same thing. But it’s hard to understand what they’re investigating. The girls did it and their own social media is evidence of it. The question is whether the school will do anything in response.

Given that the school’s goal is to help students “glorify God and distinguish them[selves] in the workplace and in the world,” the girls’ actions show a remarkable failure in living up to the school’s own standards.

Throwing beer on fans in a stadium also presumably violates an older version of the school’s Student Handbook, which says students must obey all local and state laws (1.2.1) and that students should “respect members of the campus community from diverse ethnic, cultural, or religious traditions and refrain from any act of discrimination or racism” (1.2.5). The handbook also prohibits “harassment and abuse” (1.3.14) and physical violence (1.3.15).

The University reserves the right to deal with behavior, regardless of the location, that is detrimental to the Student, community, University, and others.

Plus, since the school prohibits organizing or participating in dances on campus (1.3.11), you would hope that throwing a beer at unsuspecting and undeserving strangers deserves a harsher punishment.

If they don’t do anything, it would send an awful message to CBU’s other students — students of color, especially — that racism and abuse is acceptable as long as you do it off school property. This is a private religious school. It’s the type of place where students’ lives are rigidly controlled. Having premarital sex, for example, is grounds for expulsion no matter where you do it.

This disgusting act — an actual problem, as opposed to having sex — ought to be met with a real punishment. 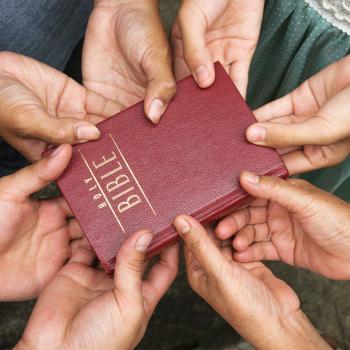 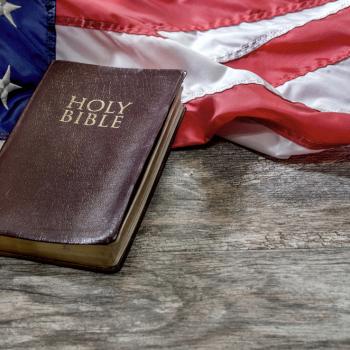