Balliol College, one of the schools making up the University of Oxford in England, recently banned a Christian group from being represented at its “freshers’ fair,” a time when new students can learn about all the various clubs on campus.

The reason? It might have been harmful to the incoming students, especially since not all religious groups were represented. 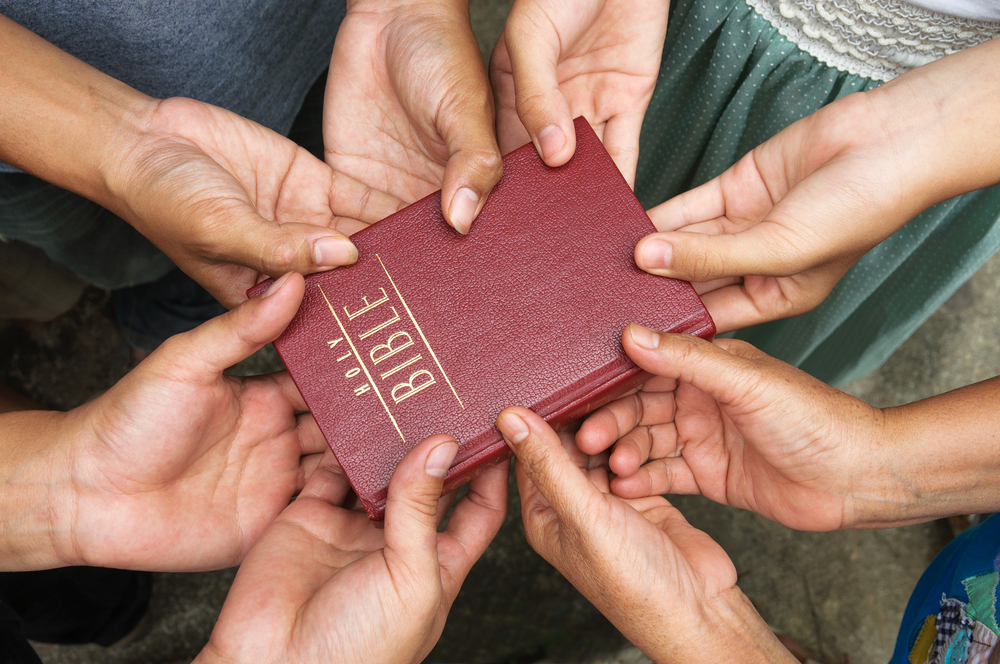 According to the Oxford student newspaper Cherwell,

… The JCR [student body] committee initially attempted to prevent any [Christian Union] representation whatsoever, stating that it wanted the freshers’ fair to be a “secular space” as it “couldn’t guarantee every major belief system” would be represented, which risked “alienating” new students.

[JCR Vice President Freddy Potts] added [in an email to the CU]: “Our sole concern is that the presence of the CU alone may alienate incoming students. This sort of alienation or micro-aggression is regularly dismissed as not important enough to report, especially when there is little to no indication that other students or committee members may empathise, and inevitably leads to further harm of the already most vulnerable and marginalised groups.

“Historically, Christianity’s influence on many marginalised communities has been damaging in its methods of conversion and rules of practice, and is still used in many places as an excuse for homophobia and certain forms of neo-colonialism.”

More to the point, the JCR was concerned that the sheer number of Christian groups (including the Christian Union) might overwhelm students who wanted to find an explicitly non-Christian group, some of which didn’t necessarily have the resources to man their own tables. So the solution was to not allow any of them to have space at all.

After an outcry, a “multifaith” table for everybody was given the green light, but no one was allowed to stand behind it, lest anyone think the college had a preference. It was an absurd way to compromise after a decision that never should have been made at all.

The ban has led to a backlash within Balliol, with a JCR motion passed unanimously tonight accusing the JCR of “barring the participation of specific faith-based organizations” and describing the step as “a violation of free speech [and] a violation of religious freedom”.

It’s hard to disagree with those claims of persecution. If there are Christian groups on campus, they ought to have a spot at the fair so that new students can learn more about them. Hiding certain organizations because they may hurt someone’s feelings is political correctness run amok. Hell, I think the GOP is ruining my country, but College Republicans should have representation at a freshman orientation. Similarly, these Christian groups may have warped ideas about homosexuality and sex and science and the environment and everything else, but unless they’re advocating harming students, it shouldn’t be censored. It’s a belief, and beliefs ought to be considered and analyzed. That’s part of what college is supposed to be about: Encountering new ideas and putting your old ones under scrutiny.

It’s not like this is the first time this kind of censorship has taken place. Atheists have gone through it multiple times in the UK.

In 2012, at Reading University, an atheist group was banned because members placed a pineapple on their table and labeled it “Muhammad” as a conversation starter about censorship. The following year, the London School of Economics told atheists to change out of their shirts featuring characters from the webcomic Jesus & Mo. (The atheists protested that move and eventually received an apology from the school.) And in 2014, South Bank University took down an atheist group’s posters at the freshmen event because the parody of Michelangelo‘s painting of God touching Adam’s finger — with God replaced by the Flying Spaghetti Monster — showed Adam’s genitals. (The school later admitted they just thought the poster was offensive.)

It’s entirely possible that there are groups on campus that seek to actively harm students. If there was a Kollege KKK group, I understand the concern. But religious and non-religious organizations, with their own sets of values and beliefs, shouldn’t be censored just because some students may not like what they have to say. If a Christian group is deemed too harmful, you know atheist groups aren’t very far behind. Better to let them all have the opportunity to present themselves to new students and let the freshmen decide whether or not to join.

(via A Tippling Philosopher. Image via Shutterstock) 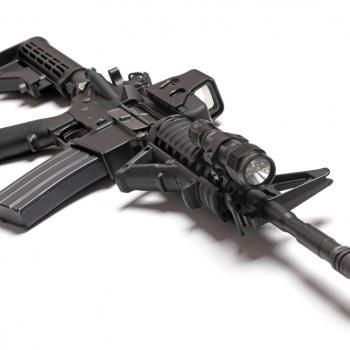 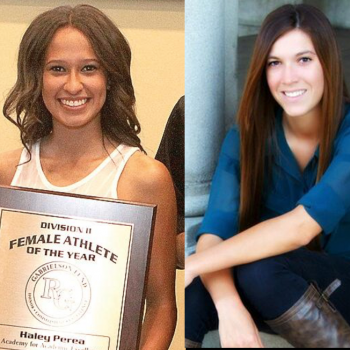