The Rexburg City Council in Idaho did something rather surprising this week. Council members were considering putting up a display in City Hall reading “In God We Trust”… but instead of moving forward with what’s normally an easy vote, they tabled it because they thought it would turn off non-Christian citizens.

And the people who advocated for that stance included three professors from Brigham Young University-Idaho. 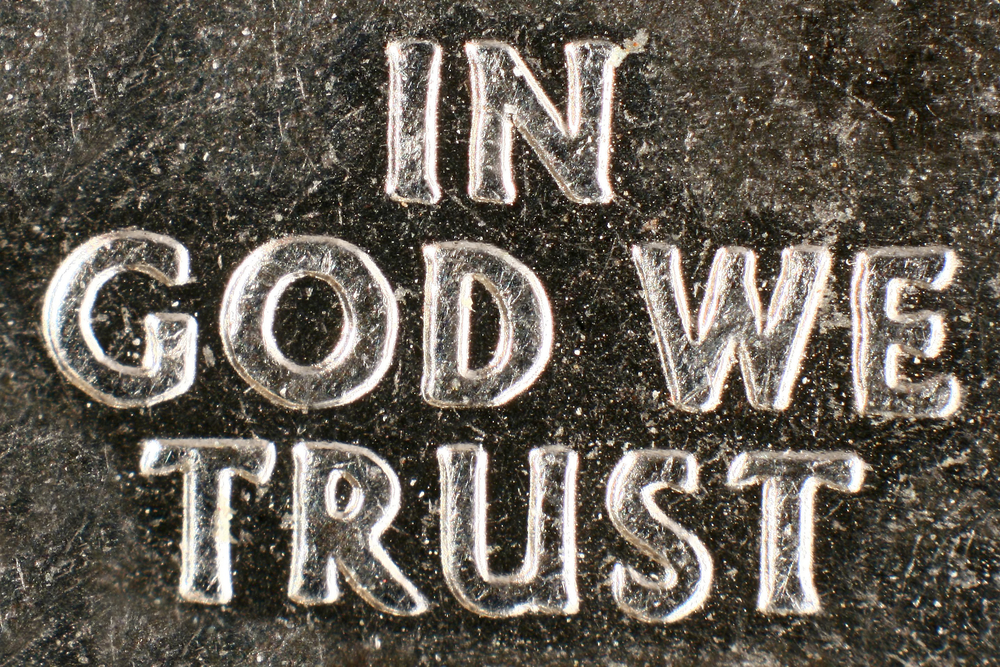 The Rexberg Standard Journal has the story:

Many considered the resolution a done deal, but that quickly changed after three Brigham Young University-Idaho professors, two residents and a businessman suggested that doing so would alienate Rexburg’s non-LDS/Christian and non-believers.

[BYU-Idaho Professor Jessica] Mecham said that adding the motto would be reactionary and nationalistic.

“Nationalism is a very scary thing,” she said. “(The slogan) ‘Make America Great Again’ is an example.”

Mecham said that the national motto also suggests that the United States is predominantly a Christian nation.

To their credit, the council members heard the advice and acted on it. It’s possible they could approve the sign in the future, but for now, it’s not a priority. They can spend their time making decisions that matter instead of debating a symbol that promotes the Christian God.