This Wednesday, the investigative journalism outlet Reveal News released a stunning report on the chicken industry and its use of slave labor provided by a so-called Christian “rehab” facility. 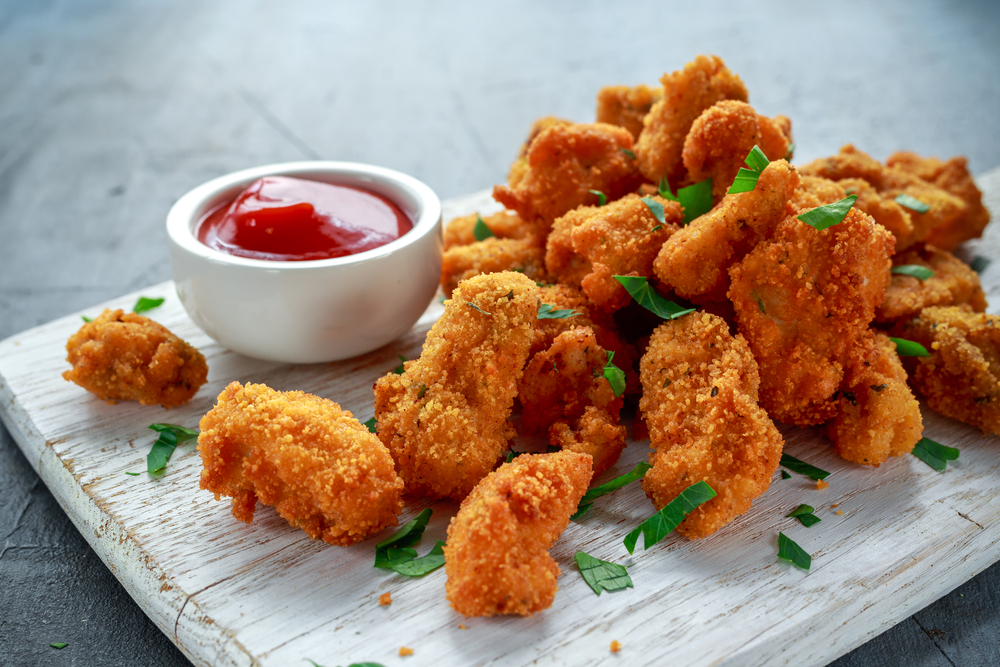 Since 2003, judges in Oklahoma, Arkansas, Texas, and Missouri have been giving prisoners with addiction issues (and some without!) the option of avoiding prison by agreeing to go work for a year, for free, in a chicken plant. It’s part of a program run by a group called Christian Alcoholics & Addicts in Recovery (CAAIR), and it is absolutely horrifying.

But let’s rewind for a second and get some background.

On December 6, 1865, the United States ratified the 13th Amendment to the Constitution, officially banning slavery and involuntary servitude, “except as a punishment for crime whereof the party shall have been duly convicted.”

That exception is why companies are free to profit off of the nearly-free labor of prison inmates, rather than pay a legal wage to voluntary workers. This has led to a host of problems throughout the years, starting with the convict lease programs in the post-Civil War South that allowed plantations to “lease” prisoners to work in their fields and led to the charming enterprise of police officers deliberately looking for reasons to arrest black people for this purpose. The state saved money by not having to pay to house, clothe, and feed their prisoners, and the corporations and plantations got their slaves back. This practice went on until 1928 when Alabama finally outlawed it.

Back in the 1990s, a supremely evil conservative lobbyist group called the American Legislative Exchange Council (ALEC) — best known in the ’80s for hating the gays and loving South African apartheid — fought for several prison-related reforms. These included three-strikes laws, mandatory minimums for non-violent drug offenders, “truth in sentencing” laws meant to curb or eliminate the practice of parole… and the Prison Industries Act, which made several changes to the government’s Prison Industries Enhancement Certification Program (PIE), including the provision that companies had to pay prison workers the minimum wage (with costs deducted by the prison for “room and board”). Conveniently, the group also represents the interests of hundreds of U.S. corporations. 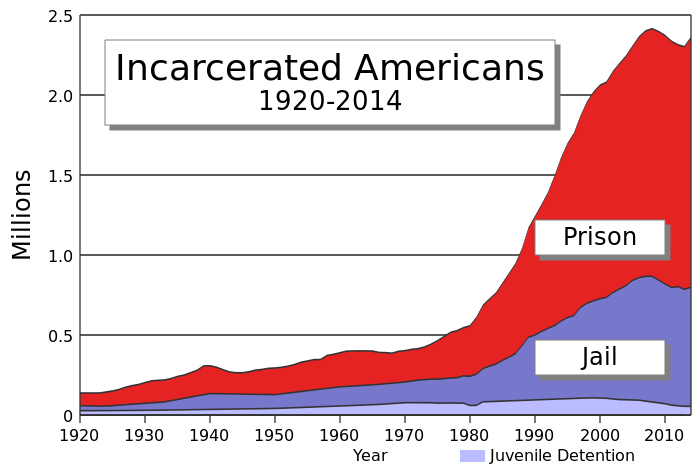 Oh gee, what a strange coincidence.

Since then, myriad industries — notably companies like Victoria’s Secret, Wal-Mart, Whole Foods, and BP — have profited off of this slave labor. Think about that the next time some Trump idiot gets all “they’re takin’ arr jerbs!” about Mexican immigrants. Especially since nearly half of his cabinet has direct ties to ALEC.

All of that sets the stage for what CAIRR is doing, though their problems are monumentally worse. )(Yes! That is possible!)

CAIRR, you see, is a modern-day convict lease program posing as a rehab facility, helping people overcome addiction. And this rehab includes working 40 hours a week, for free, in a dangerous chicken factory, where horrific injuries are commonplace, and convicts are not allowed time off to heal from them, nor entitled to worker’s compensation should they occur. The convicts, who live on site, are required to attend weekly Bible studies and counseling sessions — although the actual counseling sessions are frequently canceled when work needs to get done. Oh — and only one of the three on-site counselors are actually certified. Great program! Good job!

If you are wondering why someone would choose this instead of a traditional rehab facility, it’s because rehab is astoundingly expensive and beds are rare. It can take months for someone sentenced to rehab to actually get in, and given that most of the men who end up in CAIRR are very poor, they would be unlikely to be able to afford it. The state doesn’t want to pay for it either. Because — as with the convict lease programs — the state also does not have to pay for the room and board of the prisoners, they are saving themselves money.

CAIRR has been immensely popular in the chicken industry. Simmons Foods, the first major corporation to adopt the program, has relied so heavily on the it that they ended up laying off many of their paid workers.

Simmons now is so reliant on the program for some shifts that the plants likely would shut down if the men didn’t show up, according to former staff members and plant supervisors.

Although Simmons does sell chicken products under their own label, they are primarily a business-to-business distributor, selling to businesses like Walmart, Kentucky Fried Chicken and PetSmart, and also selling feed and pet food. Twin Pet, Strongheart, and Kitty are some of the pet food brands sold by Simmons Foods. Other corporations making use of the program include Tyson and Crystal Lake Farms. (Just in case you wanted to know who to boycott.)

One of the big problems with all of this is that not all of the people being sent to CAIRR are convicts. Some of them haven’t even had their cases heard yet, and many of them have ended up being found not guilty. That makes this — regardless of the Prison Industries Act and PIE — a complete and total violation of the 13th Amendment.

While it’s common to do this with actual rehab facilities — sometimes people facing drug or alcohol-related convictions will agree to go to rehab before their trial in hopes of securing a better outcome or having the case against them dropped. That is legal. It is not legal to make them work for free.

Additionally, it’s also a violation of the First Amendment. By sending convicts to a program that requires Bible study (and conveniently saves the state money), the state is directly participating in the establishment of religion. There isn’t a secular slave labor program that convicts could choose to attend instead, and fear of prison alone may lead many who would really prefer to not have a Bible study inflicted on them to choose that option. Offering people the choice between prison and forced labor with Jesus is not much of a choice at all.

The companies using CAIRR are profiting directly off of human misery, off of addiction, and off of poverty. Taking advantage of those trying to overcome addiction by literally turning them into slaves to the chicken industry and forcing religion on them is unimaginably cruel, and it must be stopped. 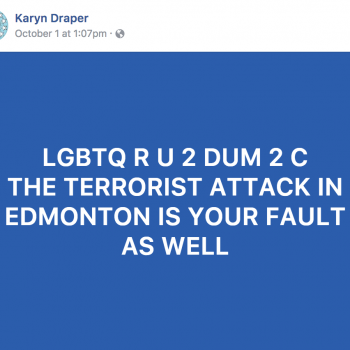 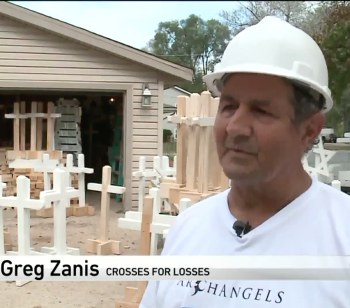