Nikki Haley, chosen by Donald Trump to be the U.S. Ambassador to the United Nations, voted against a measure that condemns the death penalty for people in same-sex relationships. 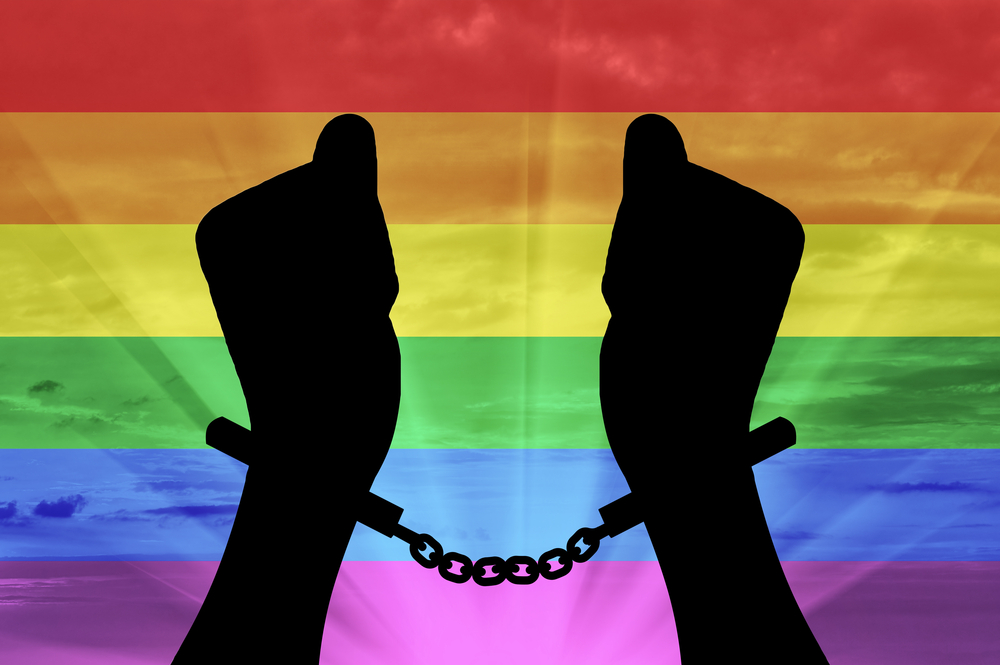 The United Nations’ Human Rights Council voted 27-13 in favor of the measure, which called for countries to reconsider the death penalty being applied in certain circumstances, including as a punishment for same-sex relations. Haley’s delegation joined Saudi Arabia and Iraq in voting “no.”

There has already been extreme backlash against the vote. The Human Rights Campaign said the Trump administration showed a “blatant disregard” for the lives of homosexuals around the globe.

“Ambassador Haley has failed the LGBTQ community by not standing up against the barbaric use of the death penalty to punish individuals in same-sex relationships,” the organization’s Ty Cobb said.

Susan Rice, ambassador to the UN under Barack Obama, said “shame on US!” in reaction to the vote.

Contrary to some reporting, though, the resolution wasn’t just against the death penalty for those in same-sex relationships. It also condemned state-sponsored murder of atheists and “blasphemers,” and called for countries to reevaluate their death penalty policies overall.

Of course, Haley’s representatives said her delegation didn’t vote in favor of the death penalty, certainly not for gay people in relationships. Instead, they said, the government felt the measure was in opposition to the death penalty in general, and the U.S. still uses capital punishment in certain criminal cases.

In a press briefing on Tuesday, State Department spokesperson Heather Nauert explained why the U.S. voted against the resolution.

“We voted against that resolution because of broader concerns with the resolution’s approach in condemning the death penalty in all circumstances,” Nauert said. “The United States unequivocally condemns the application of the death penalty for conduct such as homosexuality, blasphemy, adultery, and apostasy. We do not consider such conduct appropriate for criminalization.”

Haley also pointed out in a tweet that it was “the same US vote that took place under the Obama admin” — suggesting that it was hypocritical to criticize her for doing exactly what the previous administration did — but the fact is the death penalty for homosexuality was never mentioned in previous measures. Earlier votes were focused on the death penalty more generally, which is legal in the U.S., so it really isn’t the “same US vote.” And in a world where people accused of being in a gay relationship can be killed by terrorist groups, and in a nation where gay people are routinely denied equal rights under Republican-led governments, joining the majority of nations in signing this document should have been a formality.

Instead, our country whiffed on an easy vote, siding with several Islamic theocracies. It’s just the latest disturbing example of what can happen when our own government is run by people beholden to conservative religious voters. 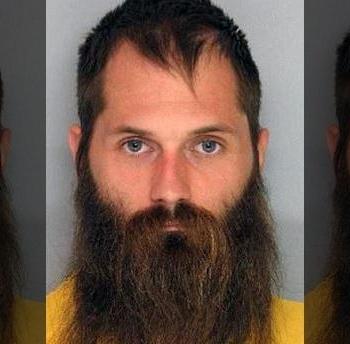 October 4, 2017
GA Supreme Court: Giving the Pastor the Finger in Church is Protected Speech
Next Post 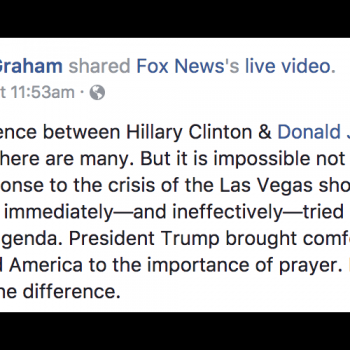 October 4, 2017 Evangelist Praises Trump for Not Politicizing Shooting, Then Blames Hollywood
Browse Our Archives
What Are Your Thoughts?leave a comment