This morning, on Fox & Friends, host Ainsley Earhardt offered her theory as to the motives of the man who killed 59 and injured several hundred more in Las Vegas.

Maybe, she said, he just didn’t have enough God in his life, and that made him hate people who do. 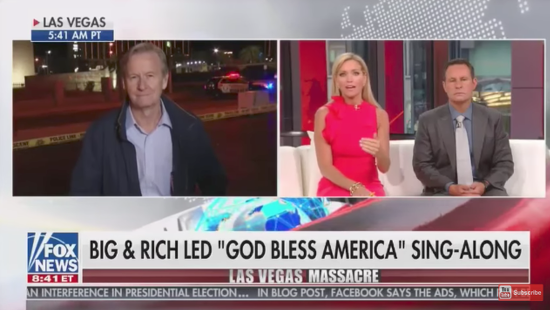 And maybe this guy heard that song, God Bless America. His brother said he didn’t believe in God, or didn’t have a God, or didn’t have faith in his life, so maybe this is all speculation, but that possibly could be the reason, because he knows country musicians or country music fans are normally pro-God and go to church on Sundays. Maybe he has a problem with that or had a problem with that.

Earhardt’s speculation — and that’s all it is because there’s absolutely no evidence confirming any of her bullshit — makes no sense at all.

Just on the surface, if she’s right, then the shooter heard Big & Rich sing “God Bless America” an hour before the shooting, found a way to buy nearly two dozen weapons, got them into his hotel room, then unleashed a lethal tirade against those Christians who spend their Sunday nights at a concert in Las Vegas. As religious people do.

No. This was pre-meditated. He wasn’t triggered by a religious song.

Also, there’s a huge difference between someone who doesn’t practice religion, as his brother apparently suggested, and someone who’s actively non-religious or anti-religious. I know a number of atheists who enjoy country music. The religious references aren’t a deal-breaker for them.

And even if this person had an animosity against religion, why the hell would he shoot up a random country music festival in Las Vegas and not, say, a megachurch in Mississippi?

Ugh… look at me, trying to make sense of an absurd theory. The point is that there’s no reason to think the shooter was motivated by anti-religious sentiments, and it’s downright irresponsible for a news anchor — even one on Fox News — to blame atheism for this tragedy.

We don’t know what the motive was. That’s why someone with Earhardt’s megaphone shouldn’t be making wild guesses based on her own prejudices.

(Thanks to Ken for the link) 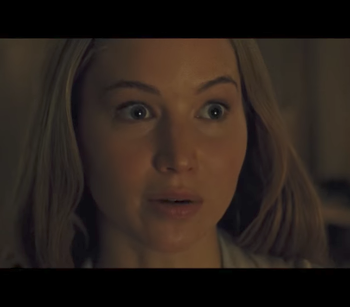 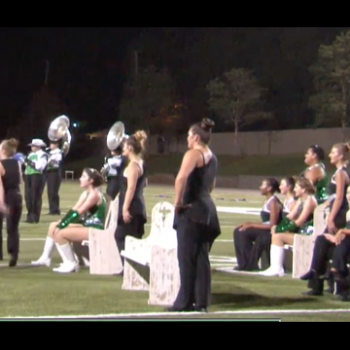