The Gay Daughter of a Focus on the Family Executive Is Now Telling Her Story October 1, 2017 Hemant Mehta

A few years ago, Amber Cantorna told her family she was gay. That alone is a difficult thing to do, but her situation was magnified because her father was an executive at Focus on the Family, the notoriously anti-gay Christian group.

There are so many questions you might have from that premise alone. How did she come to terms with her homosexuality? How did her parents react? Did having a gay daughter change her father’s mind at all?

Cantorna just published a memoir answering these questions and more. It’s called Refocusing My Family: Coming Out, Being Cast Out, and Discovering the True Love of God (Fortress Press). 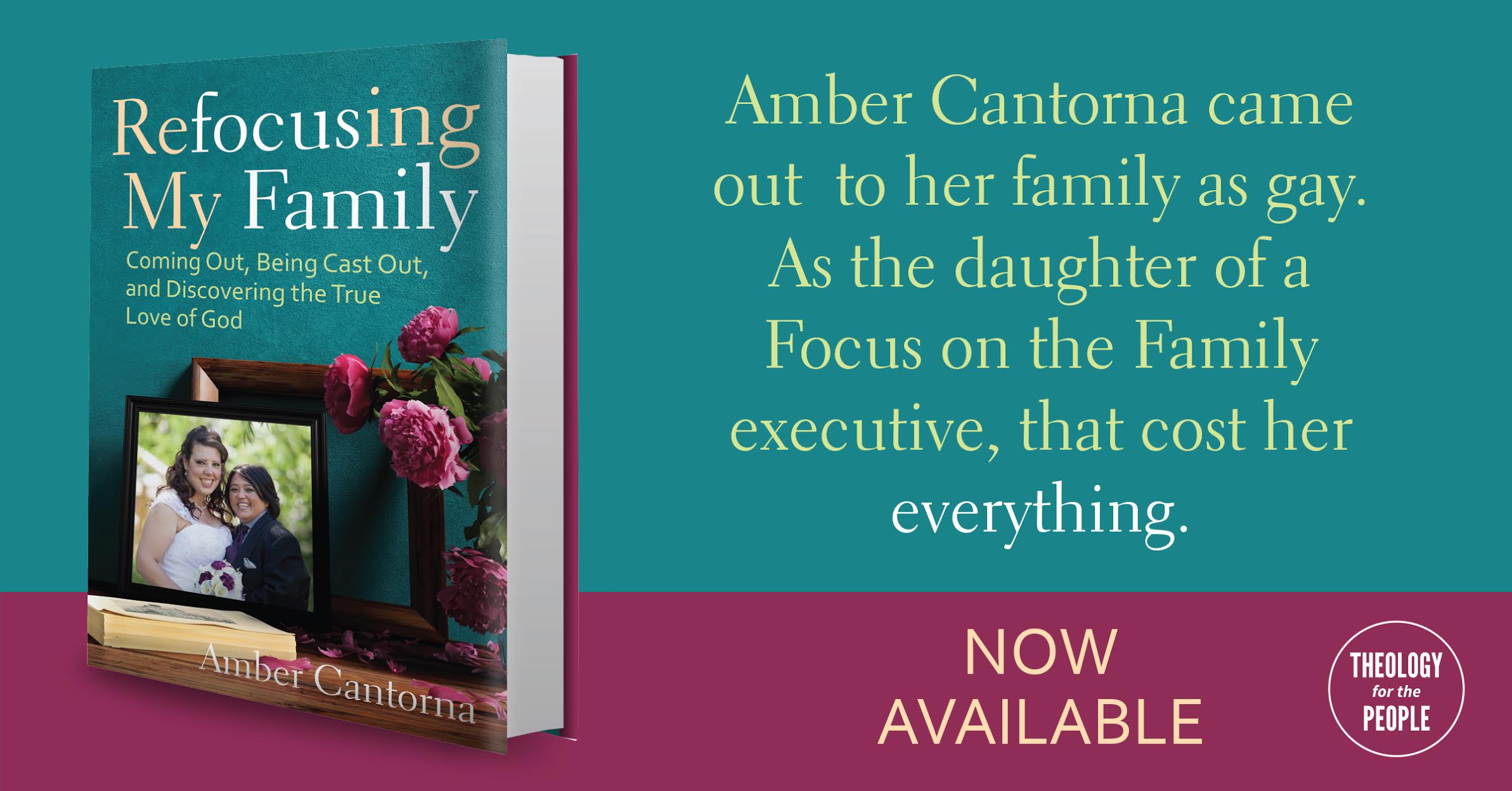 The title gives it away, but Cantorna is still personally religious, which raises a whole slew of additional questions.

In the excerpt below, she writes about her first same-sex relationship and the internal complications that came with it.

If someone had told me ten years ago that I’d one day be writing a book advocating for LGBTQ people in the church, I would have scoffed and said they were crazy. I certainly would never have believed them if they took it a step further and told me that this theme would be the very definition and story of my life. My Focus on the Family upbringing had taught me that the LGBTQ community were basically the archenemy of Christianity and were responsible for destroying the family unit. It was the furthest thing from my mind if asked to describe myself. I was a good girl, a people-pleaser, a goal achiever, a dream chaser. What I did not dream was that someday, I would break all those rules. I never dreamed that I would be living outside of the box. That was for rebels.

But then something changed. Sitting in a plush brown chair in the private office of my women’s pastor, Nadia, I reflected on what had gotten me to this place. Waiting for her to arrive, I retraced my steps from the time that Brooke and I first met.

It was only five months earlier that Brooke had come to live with me. It seemed so much longer than that. It felt as if we’d known each other for years. When she came for her first visit in December, we bonded instantly. Then, when she applied and was accepted for a New Life Church internship, she asked if she could live with me, and I said yes.

I felt a deep sense of purpose, complemented by compassion, empathy, and love for her. I thrive when I feel needed and useful, like I am making a difference. So for me, having a girl who was struggling with self-injury stay in my home while on her path to healing, was like winning the golden ticket. I put much of my life on hold and poured my time (and money) into her, stopping at nothing to make her feel like an important part of my life, my home, and my family. I desperately wanted her to belong.

My relationship with Brooke changed over time. She moved in as my roommate, and I was her mentor. But we also became best friends. I can’t deny that her admiration for me gave me a deep sense of self-worth and fulfillment. She needed me. I was making a difference.

I was only a few years older than Brooke, but if you measured us by maturity level, we were decades apart. I watched as my cozy little apartment morphed into a dwelling clearly inhabited by a teenager. Brooke was nineteen, but with her Teenage Mutant Ninja Turtle trash bin, her brightly colored light-bulb shades on her five-pronged floor lamp, and her stuffed animals, you would have thought she was much closer to the beginning of her teenage years than the end of them.

I let go of control as best I could, which is not easy for a control freak like me. Instead of getting frustrated, I tried to find joy in her childlike nature. With the purest of intentions, I strove to give her the things she’d been deprived of in her youth. In my opinion, every girl deserves to feel safe and loved at home. Brooke had lost her childhood to abuse and neglect, and I tried to give it back to her. I infused my little home with the traditions around birthdays and holidays that made my own childhood special, hoping to re-create those experiences for Brooke. Brooke’s mother told her she was a devil child and that she wished Brooke had never been born; I wanted to instill in Brooke a sense of self-worth and value.

Instinctively, I knew there was something unusual about the nature of our relationship, though I wasn’t sure what. I just knew that it didn’t fit within the confines of that little box we Christians were expected to live inside.

I tried to not let other people’s opinions hold weight when it came to how I interacted with Brooke, but that was hard. I had to make an intentional effort to dismiss my need for other people’s approval and instead, refocus my attention on the mission at hand, which was to love Brooke as best I could.

While caring for Brooke was both physically taxing and emotionally exhausting, it was also rewarding. I saw her experience love and safety, and I clung to those moments as my reason for continuing to invest in her. But I was also guilty of letting that taint my view of some of the deeper, more troubling behaviors Brooke displayed.

I ignored the warning signals that told me I was in over my head: the controlling texts from Brooke asking where I was and what I was doing; the manipulative behavior, micro-managing my time so it was spent only with her; the frequent threats of self-injury and suicide that came from behind locked doors and kept me deeply concerned and on edge. I dismissed these behaviors by telling myself that God was using me to bring her to a better place. But the truth is, we were both co- dependent. I needed to feel useful, so I poured my energy and love into her. She needed to feel safe and valued, so she soaked it up. It was the perfect storm. It drained me, but stubbornness, determination, and resolve to not fail at this assignment from God kept me pushing forward long past the time when I should have asked for help. I wanted to be the hero. I wanted to save Brooke from her past and be the one who aided her to whole-ness. Our unhealthy tendencies kept us mutually dependent on one another for success and fulfillment.

Meanwhile, lack of dating experience and — let’s be honest, lack of life experience — kept me naive and oblivious to the fact that other bonds were forming between us. When she asked me to sing to her, I felt like a nurturer. When she asked me to hold her, I felt like a caretaker. When she left her own bed for mine in the middle of the night, I told myself that I was giving her the love she never received. I was good at compartmentalizing.

My own innocence kept me from recognizing the obvious, and because of that, I was completely unprepared for what happened next.

You can also hear an interview I did with Cantorna right here.

Refocusing My Family is now available online and in bookstores. 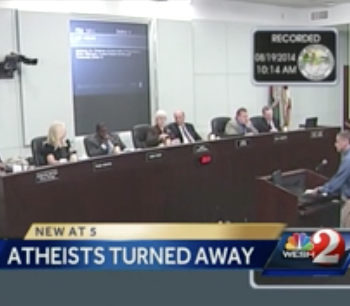