On Friday night, football players Cedric Ingram-Lewis and Larry McCullough protested racial injustice and police brutality by raising a fist and taking a knee, respectively, during the National Anthem. Like many players in the NFL, they were raising awareness of the issue using the best platform available to them.

Their coach responded by kicking the two Victory & Praise Christian Academy players off the team. Just like Jesus would have done. 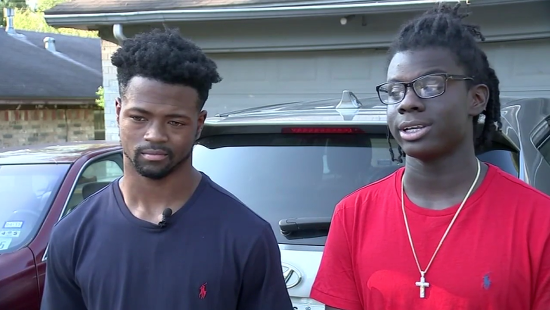 I should point out that VCA isn’t a “real” high school team. It’s part of a league for home-schooled kids where only six players per team are on the field at any one time. Which is to say this wasn’t some major Friday Night Lights sort of game where thousands of people are watching. It’s only a bit more professional than your family scrimmage before Thanksgiving dinner.

All the more reason to just let the kids protest without a problem.

After the anthem ended, head coach Ronnie Mitchem instructed them to take off their uniforms and kicked them off the team. Mitchem is a former Marine and pastor who started the church-based football program in Crosby six years ago.

Mitchem said the pair left him no choice. He thought he had a deal with his players that no one would kneel. He said he supported the pair protesting, but wanted them to do it in other ways — kneeling after a touchdown in the end zone or writing and passing out a paper about the issues.

“That was my point of view,” Mitchem said. “Like I said, I’m a former Marine. That just doesn’t fly and they knew that. I don’t have any problem with those young men. We’ve had a good relationship. They chose to do that and they had to pay for the consequences.“

The white coach loves his country so much that he punished two young black men who want it to be better. Mitchem, instead of taking pride in his players’ courage and understanding their cause, urged them to protest only in a way so that the small crowd wouldn’t notice. (When exactly were they supposed to pass out those papers? And to whom?)

In Mitchem’s mind, forced patriotism is the equivalent of true patriotism. It makes you wonder what the hell he learned in the Marines. I always thought our soldiers fought to protect the Constitution, not bring us a step closer to a dictatorship. Mitchem served our country to preserve our rights, then punished two young men who dared to exercise them. He doesn’t get that if we lived in a more honorable nation, more people would want to celebrate the anthem.

Too bad Mitchem cares more about symbols of patriotism than players who show their patriotism is a way he doesn’t like.

This isn’t a story about anyone’s rights. The boys had a right to protest and Mitchem had a right to be an whiny asshole about it and take his wrath out on his players. There will be no lawsuits over this.

But if the coach thinks he’s taught those boys a lesson, he’s dumber than I thought. If anything, he’s given them even more incentive to protest publicly.

I hope their teammates protest next week, too. The coach can’t kick them all off the team. And if he does, then to hell with the program. Mitchem wasn’t teaching those boys any real values in the first place. 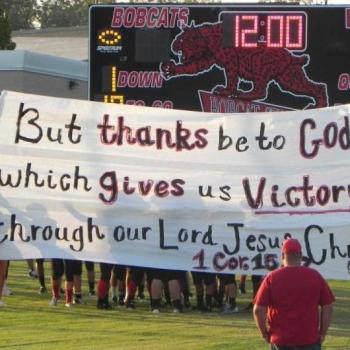 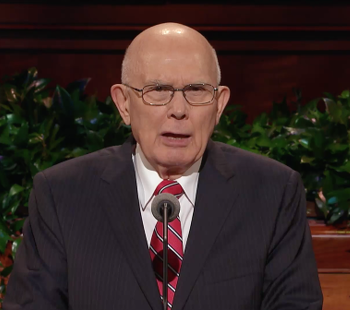