When Alexis Tsipras became the Prime Minister of Greece two years ago, he didn’t take a religious oath of office because he was an atheist. His lack of religion hasn’t been much of an issue since then, at least not publicly.

But it just became a point of contention recently when Tsipras tried meeting with Orthodox leaders at their home in Mount Athos, in the northern part of the country. 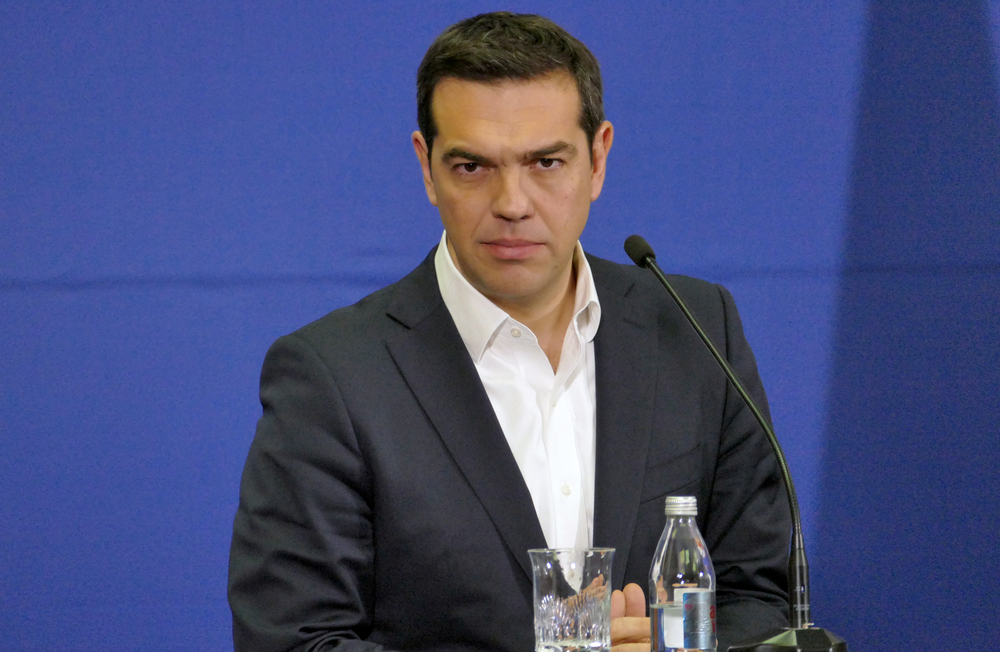 A subgroup of those leaders, the “Sacred Community,” said they would not participate in an official visit with Tsipras as prime minister because he has “declared himself an atheist.” They did, however, say he could visit their home as a private citizen… before adding that Tsipras’ policies had hurt their religious community.

Before the Sacred Community convened on Monday, the premier’s office issued a statement saying the visit was canceled because of a “work overload.”

However, websites affiliated to Mt Athos denied that was the reason for the cancellation. Tsipras had planned to meet Ecumenical Patriarch Vartholomaios, who is currently in Thessaloniki, at Karyes.

Neither side wants to come out of this looking bad, so there’s no telling if the meeting will be rescheduled at all. 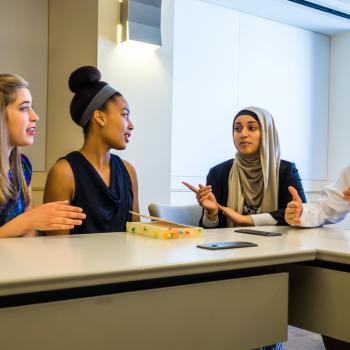 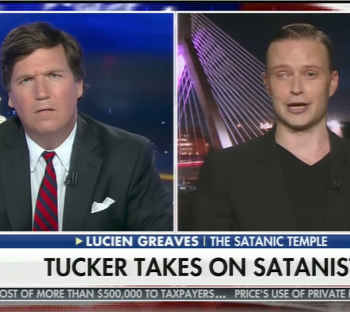 September 30, 2017 Tucker Carlson to Triumphant Satanist: Go "Crawl Back Into Your Hole"
Browse Our Archives
What Are Your Thoughts?leave a comment