A group of Catholic bishops in Saskatchewan recently sent out a letter to Catholic school boards and parents targeting the Human Papilloma Virus (HPV) vaccine and warning about its “moral implications.”

The Archdiocese of Regina said Monday that schools can’t enforce a “compulsory vaccination program for students” and that parents have “the final say” in the matter. The group encouraged parents to reject the vaccine, which prevents certain types of cancer in boys and girls, for religious reasons. 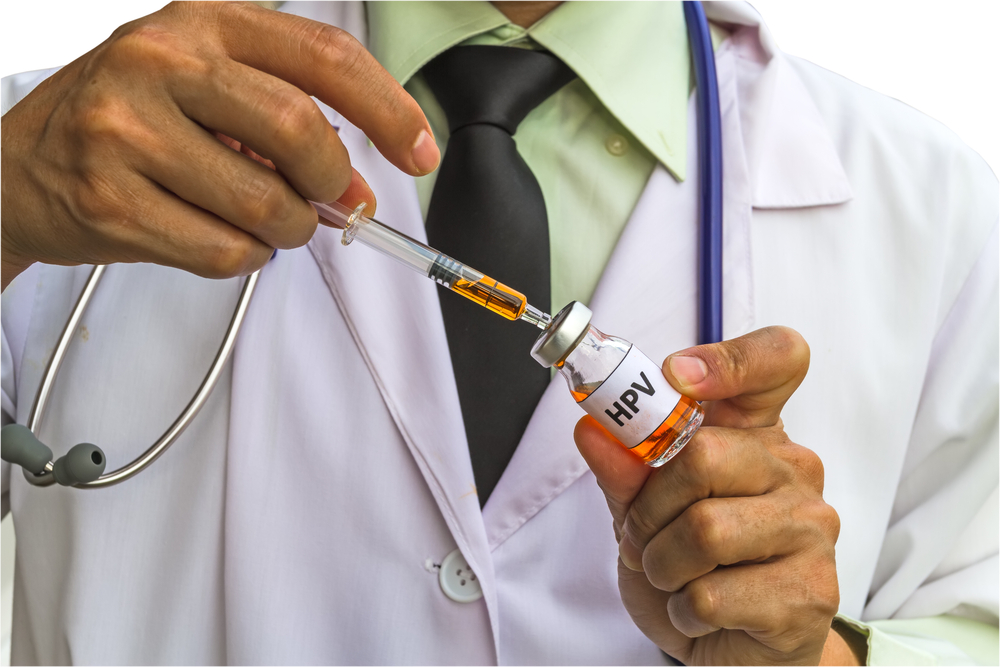 “First, in accord with the moral teaching of the Church, it is important that young people be encouraged to avoid any kind of promiscuous behavior that, along with other negative effects, also can put them in danger of cervical cancer. Scientific evidence supports the ethical stance that responsible sexual behavior, abstinence until marriage and then a faithful, monogamous union are the surest way to good health.”

How dare they bring science into this discussion. Especially in the same breath as “abstinence until marriage,” considering that scientific studies have shown definitively how teaching abstinence instead of more comprehensive sex education actually hurts kids.

The bishops acknowledged that the vaccine prevents 70% of the HPV that can cause cervical cancer… but argued that that was a bad thing. They warned parents of a “false sense of security” that can contribute to “risky behavior.”

“This is especially important since other viral infections and sexually transmitted diseases are unaffected by the vaccine. When making moral decisions, practical considerations play an important role. In this case, parents need to weigh both the potential benefit that comes from the reduction of one’s chances of contracting an HPV infection that could lead to cervical cancer and the potential harm that could come both from risk compensation and from undermining a healthy sense of sexuality if young people perceive that they are being given ‘mixed messages.’”

In case you weren’t following that, the group is actually saying the HPV vaccine should be avoided because it works too well… which will encourage young children to have more sex. It makes as much sense as saying students shouldn’t be told to wear seat belts because it might encourage them to drive more recklessly.

The bishops went on to contradict that sentiment, though, by undermining the evidence in favor of the vaccine. The group said the scientific support for it “is at an early stage” and the “long term effects are unknown.” (Would they support it if the research was more clear?)

This research has been accepted for years, so why are the bishops lying? It turns out they’ve been sending out this exact same letter during vaccine season every year since at least 2008. The only difference now is that the vaccine is now being offered to girls and boys.

This error was brought to the attention of at least one of the bishops, who admitted that sending it without updates was “a mistake.” Unfortunately, the damage may have already been done, according to Canadian Cancer Society’s Donna Pasiechnik.

“Parents might read this and think ‘Oh my goodness, I don’t want to [do] this’,” Pasiechnik said.

“Statements in the letter were not based on evidence or facts, so we are concerned some parents may just take that at face value and not want to vaccinate.”

It’s possible the bishops will issue an updated letter, but considering their consistent and fervent opposition to this life-saving vaccine, I doubt the renewed version will align with the scientific consensus any more than this one does.

Call me crazy, but I’m on the side of saving children from cancer. It’s too bad the bishops don’t agree. 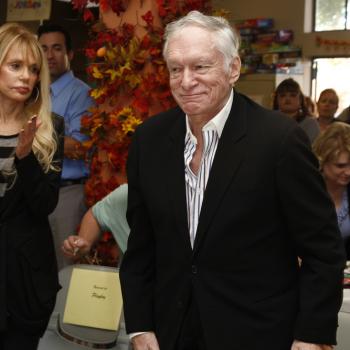 September 29, 2017
The Christians Who Support Donald Trump Have No Business Criticizing Hugh Hefner
Next Post

September 29, 2017 Judge Says Atheists Are Right: A PA County's Christian Seal is Unconstitutional
Browse Our Archives
What Are Your Thoughts?leave a comment