When your afternoon of football gets interrupted by players trying to make you aware of a glaring injustice in our society, you know Trae Crowder, the Liberal Redneck, has to speak up.

Yeah, respect the troops. Do you mean like the time your boy called McCain a pussy and a loser for being a POW, or like the time that he insulted, personally, the parents of a deceased Muslim veteran…?

He sets the bar of respect so high, you know, it’s hard to keep up.

As always, Crowder is right. The people who can’t stand the kneeling during football games are the same ones who never seem to support black people speaking out against systemic racism.

There’s never a “good” time to protest. That’s why you do it when you can at least generate some attention to your cause. 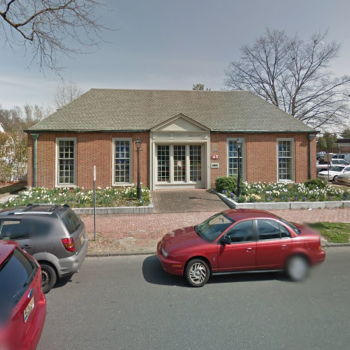 September 28, 2017
Christian School May Have Illegally Bought Building in Dover (DE) for $1
Next Post 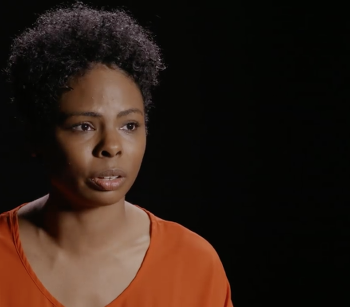