The city of Dover, Delaware is home to a large vacant building. It used to be a library, but when that facility moved closer to City Hall in 2012, the building was left without any tenants. It took up space and provided taxpayers with no revenue in any way. Appraisers said last year that the building was worth $1.1 million, so city officials were eager to sell it off or find someone to use the space. 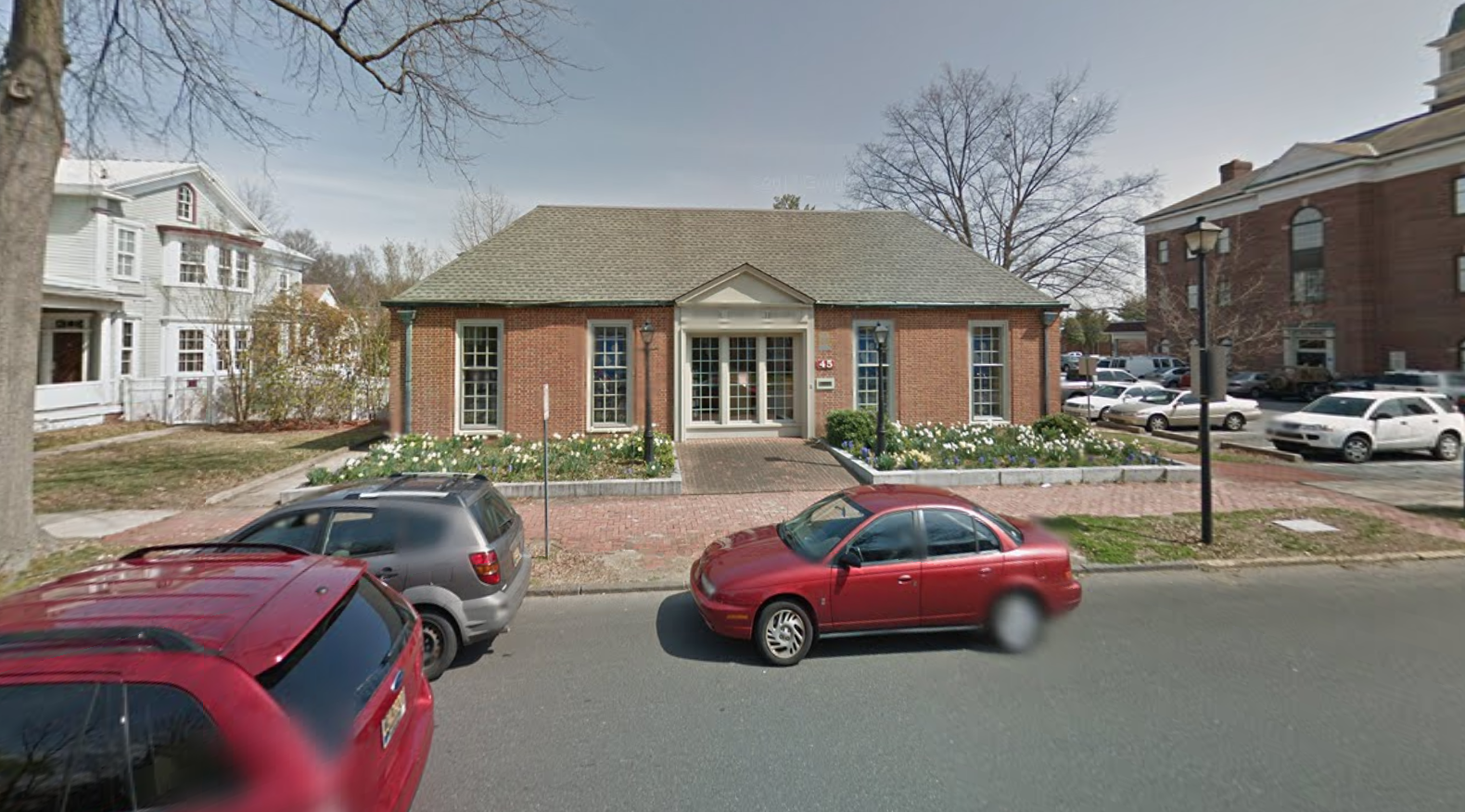 The only buyer interested turned out to be President Robert E. Clark II from nearby Wesley College, who wanted the space for classes. Wesley is a Christian school with a goal of offering “the love and acceptance of Jesus Christ to all persons,” but that was irrelevant as long as Clark paid market value for the building.

The college will pay the city a token $1 for the 0.86-acre property…

They paid $1 to take the million-dollar building off the city’s hands.

But the sweetheart deal for the school wasn’t a total loss for Dover. That’s because politicians State Sen. Colin R.J. Bonini and State Rep. Sean M. Lynn, who represent the area, promised to give Dover $1.05 million (over a few years) from their personal discretionary community transportation fund accounts.

To put that another way, a Christian college got a building for virtually nothing because taxpayers across the state were ultimately footing the bill.

The Freedom From Religion Foundation is now trying to get to the bottom of this Jesus-tastic deal.

FFRF wrote to the city informing it that the dubious bargain appears to violate both the U.S. and Delaware Constitutions. FFRF asserts that Dover may not transfer city property to a church or religious college for less than fair market value. And it is no defense that the state legislators have offered the city discretionary funds for approximately the value of the building because these funds are contingent on the city giving real estate to a religious college.

“Delaware’s Constitution erects a high wall of separation between state and church, and government donations to religious entities violate both the letter and the spirit of this provision,” writes FFRF Staff Attorney Ryan Jayne.

FFRF wants the deal to end before it’s too late, and they have also filed an open records request for anything concerning the agreement between the school and the city. If the deal goes through, it’s possible a lawsuit could be filed. After all, we’re talking about taxes paying for a religious school’s new building. That’s clear-cut religious endorsement by the government. 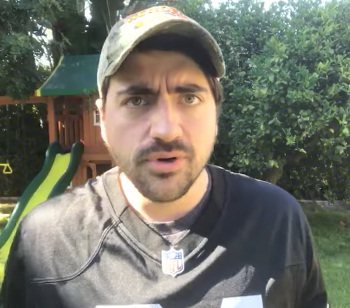 September 28, 2017 The National Anthem Protests: Liberal Redneck Edition
Browse Our Archives
What Are Your Thoughts?leave a comment