Trump’s Justice Dept.: Companies Should Be Able to Fire Employees for Being Gay September 27, 2017 Guest Contributor

Trump’s Justice Dept.: Companies Should Be Able to Fire Employees for Being Gay

It’s no secret that public businesses can’t discriminate based on gender or sexual preference when hiring and firing employees… well, that’s apparently obvious to everyone except Donald Trump’s own Department of Justice. 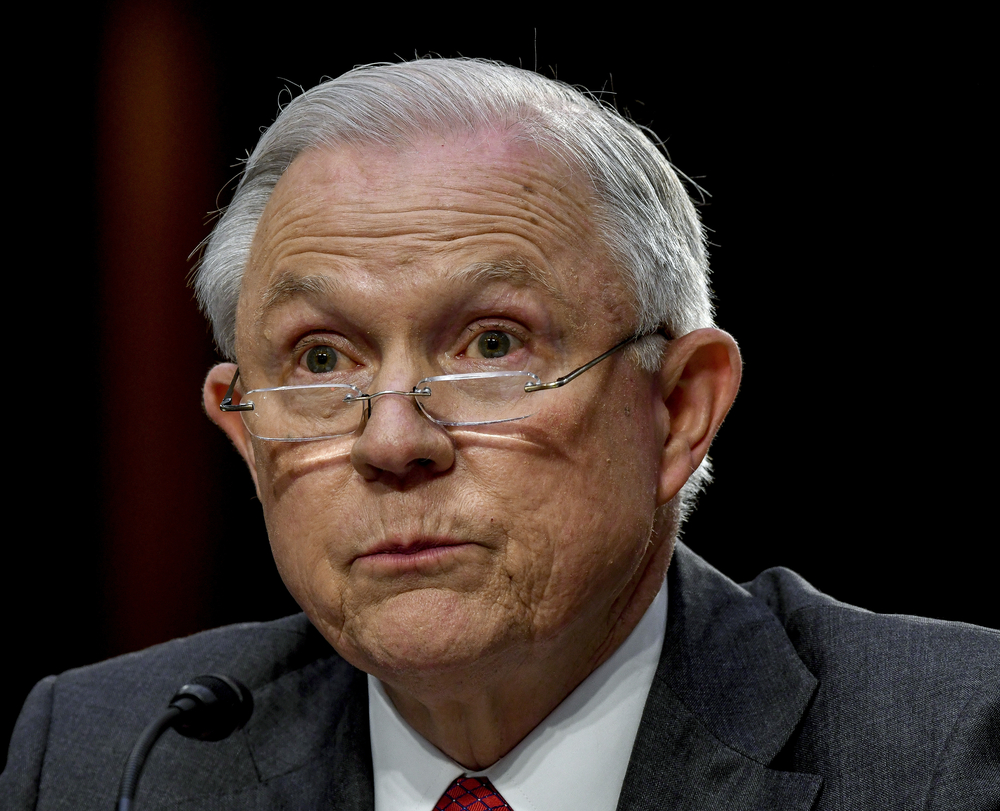 In fact, the DOJ argued in front of the Second Circuit Court of Appeals yesterday that employers should be able to fire people simply because they are gay. Attorney Hashim Mooppan said employers “under Title VII are permitted to consider employees’ out-of-work sexual conduct.”

It’s also notable that the Equal Employment Opportunity Commission (EEOC), another federal government agency, argued against the DOJ, saying gay employees were protected by Title VII. It’s not every day that you see two government agencies taking opposite stances in the courtrooms.

The most interesting thing about all this, though, is that the case doesn’t even involve the DOJ. They voluntarily joined the suit by filing a brief in support of the business, taking a stance against the plaintiff Donald Zarda.

The judges hammered Mooppan, the DOJ lawyer, with questions about why the department decided to weigh in, saying it was “a bit awkward” to have the federal government split on a key legal issue. One judge explicitly asked if the DOJ employment discrimination division had been consulted.

“It’s not appropriate for me to comment,” Mooppan answered.

Slate’s report called the judges’ scorning a “self-inflicted” wound by the DOJ, which joined the case unnecessarily and without being asked for input.

The Equal Employment Opportunity Commission decided in 2015 that Title VII’s ban on sex discrimination does protect gay employees. Under President Barack Obama, the Justice Department took no position on this question. But in late July, Attorney General Jeff Sessions’ DOJ unexpectedly filed an amicus brief in Zarda arguing that Title VII does not protect gay people. The 2nd Circuit had not solicited its input, making the brief both puzzling and gratuitous. Its purpose only became apparent in September, when the DOJ filed a similarly uninvited brief asserting that bakers have a free speech right not to serve same-sex couples. Both anti-gay briefs were startlingly incoherent, seemingly the product of political pandering rather than legal reasoning.

There is no telling how this case will play out in the end, but one thing is for certain: the federal judiciary didn’t accept the DOJ’s argument — or even its presence — with open arms. It seems like everyone involved knows that there’s an anti-gay subtext here: it isn’t about Zarda or his employer; it’s about empowering companies with the ability to discriminate at will.

It’s a move that will surely satisfy Trump’s evangelical Christian base, but one that won’t be looked upon kindly in the history books. Let’s hope the plan fails and we don’t see members of the LGBT community losing civil rights protections just so the government can appease a base full of bigots. 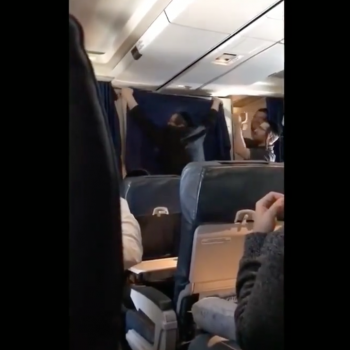 September 27, 2017 Podcast Ep. 183: Camille Beredjick, Author of Queer Disbelief
Browse Our Archives
What Are Your Thoughts?leave a comment