Women in Saudi Arabia Are Finally Allowed to Drive 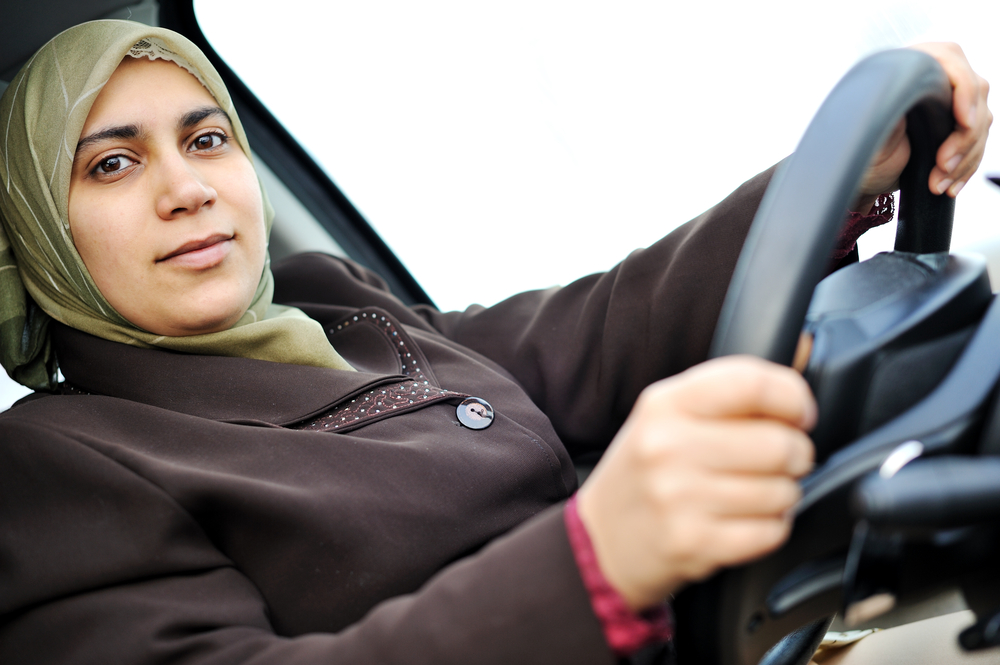 It’s long overdue, but it’s an advancement in women’s rights and that’s something to celebrate. For a theocracy in which people are routinely oppressed for not following religious rules, this is a welcome change of pace.

There are other benefits, too. The move easing driving restrictions for women “has huge implications for the Saudi economy and women’s ability to work,” according to CNN’s report.

It is just the latest in a series of changes that have been rippling through Saudi Arabia since the rise of 32-year-old Crown Prince Mohammed bin Salman.

The crown prince, known casually as “MBS,” is spearheading an ambitious plan to reform and transform the Saudi economy by 2030 and, in line with that goal, increase the number of women in the workforce. Bin Salman, who was appointed by his father to the position of crown prince in June, is seen as a major power in the country and is expected by many to be named king before too long.

“Let me tell you about our leadership’s view on women,” he said. “Never mind driving a car, which is coming, no doubt … I want her to drive society.”

This change will take effect in June of 2018 and it’s just the most recent example of the advancement of women’s rights across the Middle East and other areas heavily influenced by Islam. Saudi Arabia allowed women into its national stadium for the first time last week, and the Republic of Tunisia officially allowed women to marry non-Muslim men just a few days ago.

It’s not as if everyone is on board. We posted the other day about one Saudi cleric who tried to justify the ban on women driving by saying women had only half the brain of men and that it shrunk even further while shopping. (Yes, he really said that.)

But there are always going to be fundamentalists who have to be dragged kicking and screaming into the 21st century. The important thing is that they are being dragged, and those in positions of power are the ones pulling them along. It’s not enough — not yet — but it’s a big step in the right direction. 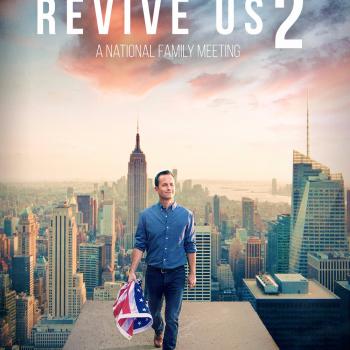 September 26, 2017
Creationist Kirk Cameron Is Going to Heal Our Divided Nation... With a Movie
Next Post 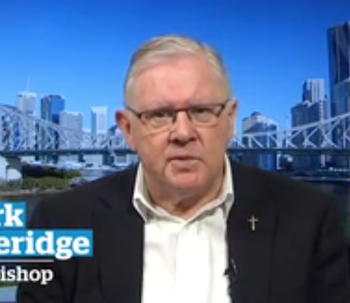