A North Carolina church encouraged members to commit unemployment fraud — filing fake unemployment claims for fake employees so that they’d get a government check every week — so that they could fully tithe even when the economy was hitting their businesses hard.

That’s just the latest accusation against Word of Faith Fellowship in Spindale, North Carolina. It’s the same church that’s been accused of shaking babies to banish their demons, screaming into the ears of members to banish their demons, kidnapping and beating a gay man to eradicate his “homosexual demons,” and siphoning slave labor from its branches in Brazil. 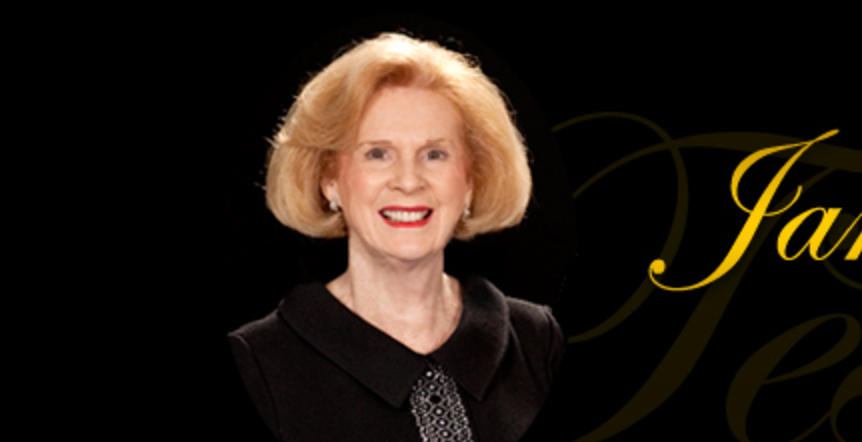 This bombshell report, once again from the Associated Press’ Mitch Weiss and Holbrook Mohr, says that at least 11 members of the church were involved in the con, which lasted from 2008-2013. The fraud itself was proposed by church leader Jane Whaley (above) and resulted in the culprits raking in taxpayer money worth “hundreds of thousands of dollars over the course of six years.”

Randy Fields was one of the people pressured to participate. He went to Whaley for advice because his construction company was struggling and he wanted permission to give less money to the church each week.

To his shock, Fields said church founder Jane Whaley proposed a divine plan that would allow him to continue tithing at least 10 percent of his income to the secretive evangelical church while helping his company survive: He would file fraudulent unemployment claims on behalf of his employees. She called it, he said, “God’s plan.”

Fields said he knew the plan was not legal but went along with it because of intense pressure from Whaley, who founded the church with her husband in 1979.

The price of the refusal, Fields said, could be beatings administered by fellow church members and public shaming by Whaley.

What did the fraud look like? Fields’ employees were working for free on paper, allowing his business to function, while still collecting unemployment checks every week meant for Americans who can’t find work.

The church has issued categorical denials to both of the previous reports from the AP, calling them “fabrications” and an attempt to “destroy our ministry.” They haven’t responded yet to today’s claims.

As I’ve said before, it’s appalling that this wasn’t all discovered sooner. If not for the AP, would anything have happened? Apparently, “three ex-congregants” told an assistant U.S. attorney about the slavery at the church — and the AP has a recording to prove it. While the attorney said she would look into it, it didn’t seem to go anywhere and the victims were never able to get in touch with her after their meeting. The attorney said nothing to the AP months ago, claiming this was an “ongoing investigation.”

Also, how many traditional members of the church knew all these things were going on and said nothing? How many refused to believe what they were witnessing with their own eyes because they didn’t want to displease Whaley (or God)? How many assumed, wrongly, that she was acting in everyone’s best interests?

It’s even more disturbing when you realize some of the church’s bizarre practices (referred to as “child abuse” at times) were covered in 1995 during a segment on Inside Edition. The segment was introduced by none other than Bill O’Reilly.

Faith has never been a virtue. And this church is about as far from virtuous as one can get.

(Portions of this article were published earlier. Thanks to William for the link) 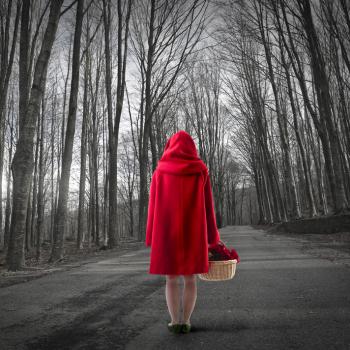 September 25, 2017
Matt Walsh Blasts "Drag Show" for Kids, Getting All the Important Facts Wrong
Next Post 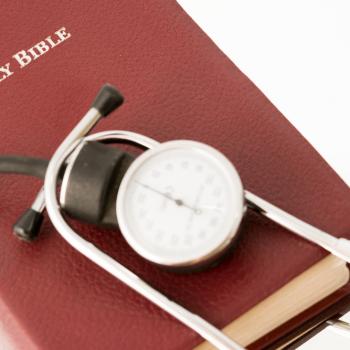