Four former employees of a Texas doctor are now suing him, claiming he made them practice his version of Christianity in the workplace, then fired them when they didn’t follow suit. 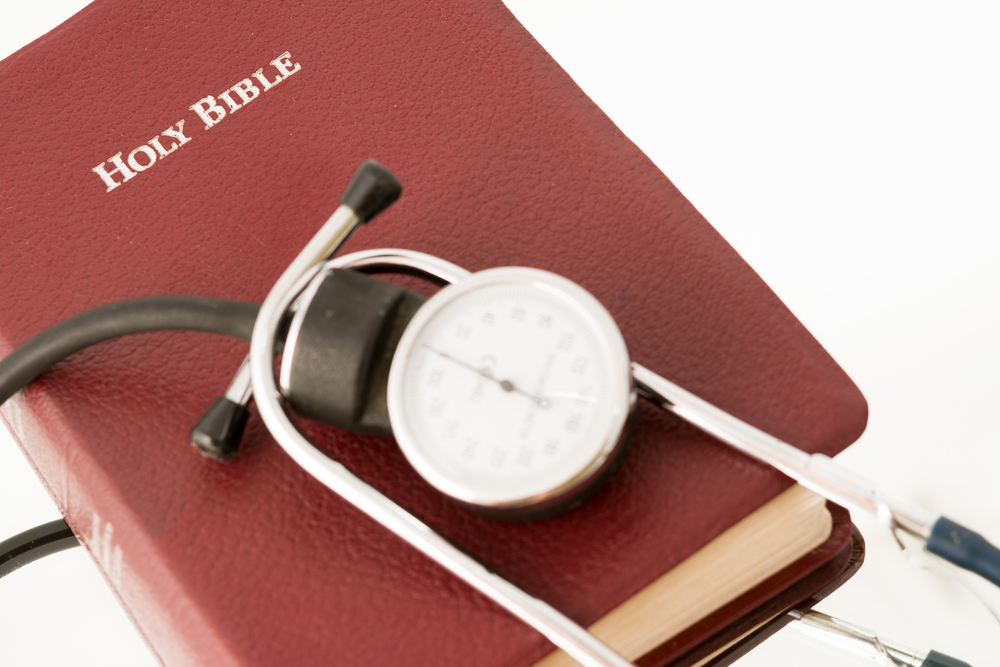 The Equal Employment Opportunity Commission (EEOC) is filing the suit on the employees’ behalf against Dr. Tim Shepherd. The suit says Shepherd “held daily mandatory meetings which all employees were required to attend regardless of their own religious beliefs or affiliation, or lack thereof.” That included attending Bible studies in the morning.

One employee was dismissed because she was a single mother; Shepherd allegedly told her that was “not what God wanted” for her life. Another employee, a man who lived with his girlfriend, was told by Shepherd’s wife Virginia to attend pre-marital counseling. He was fired after saying no to that request.

The [EEOC] says it filed the lawsuit after trying to reach a pre-suit settlement through conciliation.

“Of course, employers and employees are not required to leave their own religious beliefs at home when they walk through the workplace door,” EEOC Senior Trial Attorney Meaghan L. Shepard said in a statement. “However, the law requires that employers reasonably accommodate requests to be excused from company-sponsored religious activities rather than firing employees who seek such accommodation.”

These employees weren’t even asking for any special accommodation other than not participating in the Shepherd’s forced faith. They’re now asking for back pay (with interest) and all relevant damages. Shepherd hasn’t said anything publicly, but since trying to settle this privately didn’t work, it’s clear he doesn’t believe he did anything wrong.

Hopefully a judge won’t see it the same way. 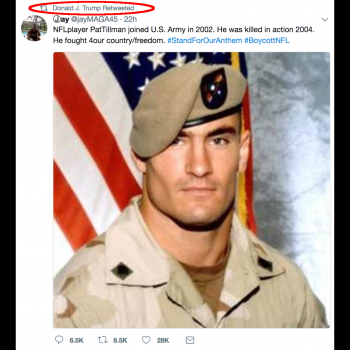