Two Buddhists, Wanting to Set Animals Free, May Have Destroyed an Ecosystem

In 2015, Zhixiong Li and Ni Li, two Buddhists who believe that animals ought to be in the wild, took £5,000 worth of crabs and lobsters — more than 700 creatures in all — and released them into the English Channel.

The problem is that, because those species weren’t native to that environment, putting them into the water threatened the entire ecosystem. It’s a problem local officials are still dealing with to this day.

The two Buddhists were handed a £15,000 fine this week for their irresponsible faith-based actions. 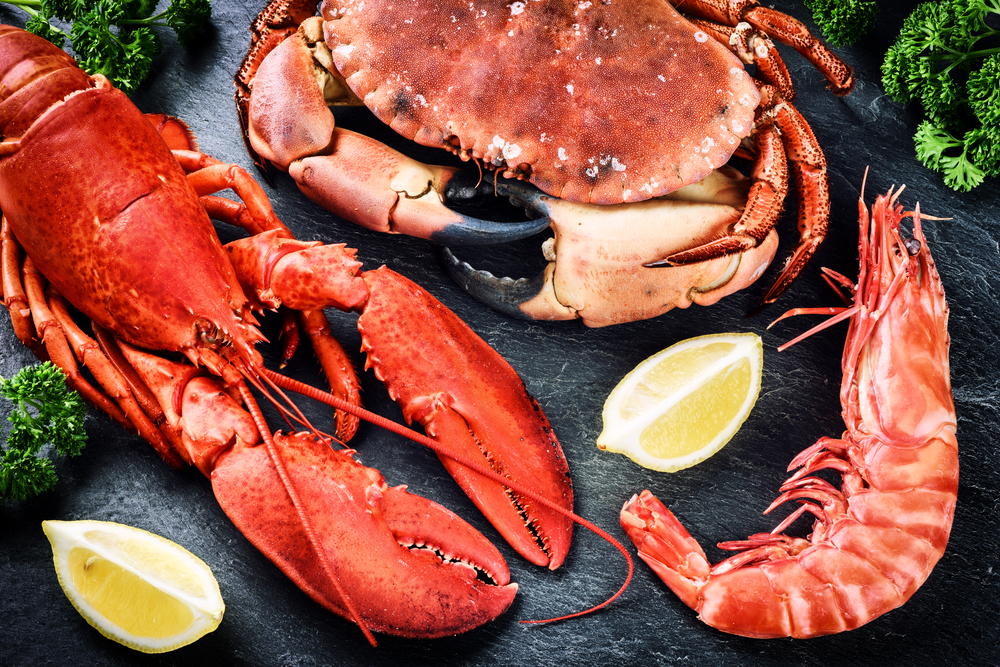 … government agencies had to spend thousands of pounds in an attempt to recapture the shellfish, offering fishermen a bounty to reel them in.

Both defendants pleaded guilty to releasing non-native species into the wild at Brighton magistrates’ court this week.

Only about half of the crustaceans have been captured so far, and some of the lobsters were found to be carrying “viable eggs”… which means the ones that haven’t been caught yet may be breeding. Experts have no idea how much damage this is going to cause.

The irony here is that the Buddhists, by acting on their pro-animal rights position, may be guilty of killing off countless sea creatures through their actions.

They better hope their beliefs are wrong, since karma is going to kick them in the ass for this one. 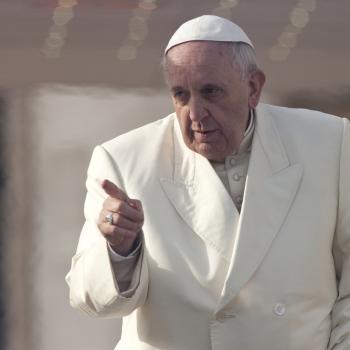 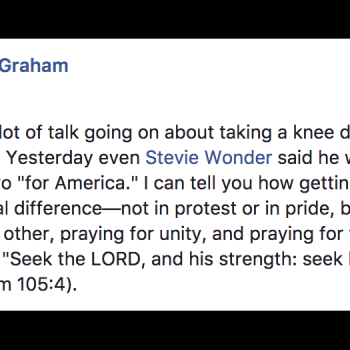 September 24, 2017 Franklin Graham on NFL Controversy: We Should All Take a Knee... "in PRAYER"
Browse Our Archives
What Are Your Thoughts?leave a comment