Last year, Creationist Ken Ham announced that Ark Encounter would be permanently lit up in colors at night. It was his attempt to “take the rainbow back” from those damn LGBTQ people.

He announced today that the Ark’s gift shop would start selling rainbow umbrellas. Because gay people can’t have everything, y’all. 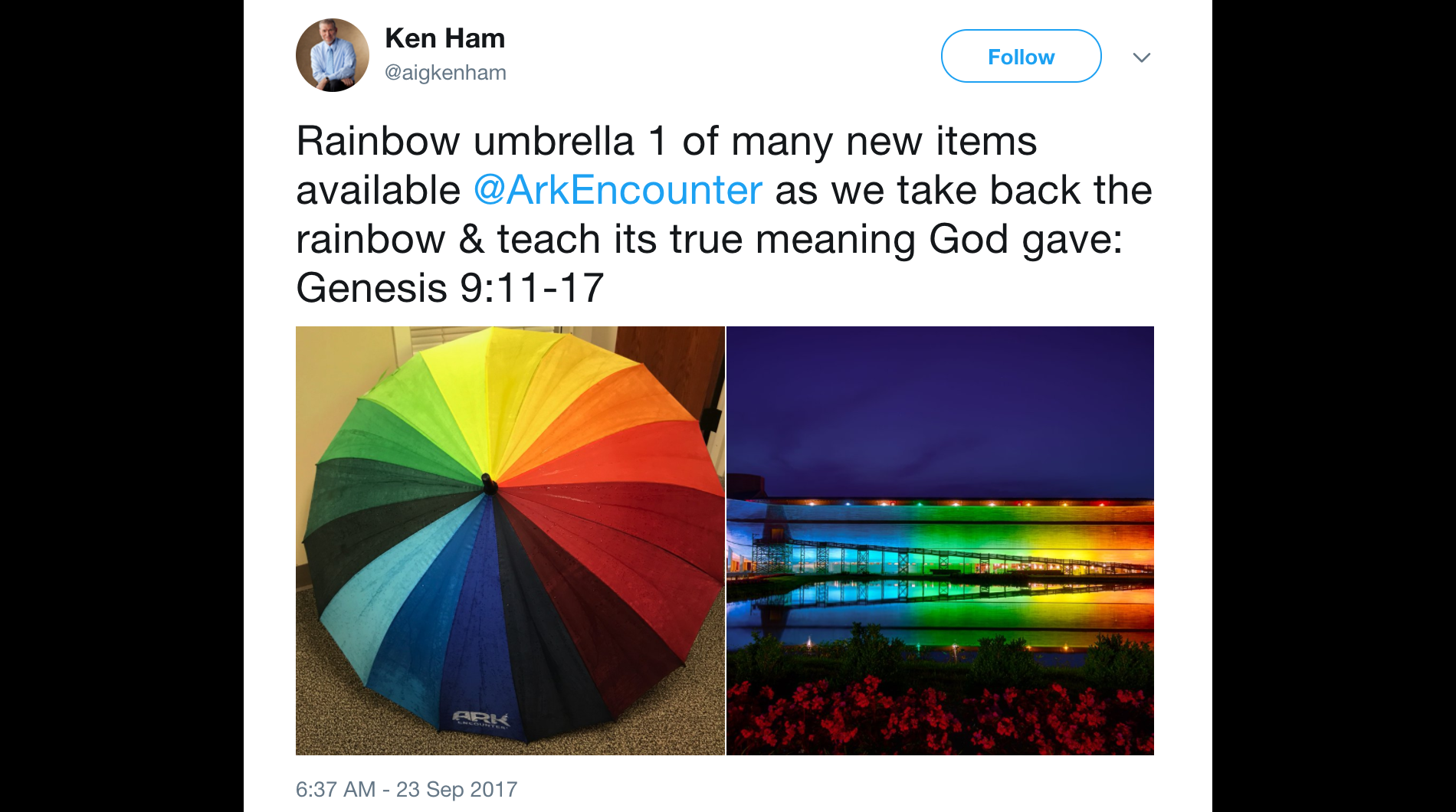 This… is not the best way to convince people you’re against LGBTQ rights.

So, to recap, Ken Ham thinks LGBTQ are sinning so hard that he wants to stick it to them by lighting up Ark Encounter in different colors and selling a rainbow umbrella. He believes rainbows are a symbol of a Godly act of genocide, and we should all start worshiping the Christian prophet who has two dads.

I don’t think he’s thought this one through… 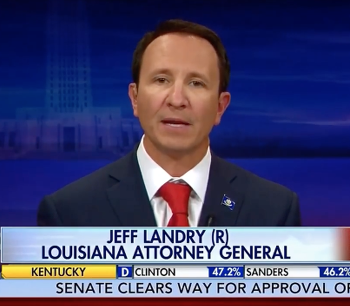 September 23, 2017
Louisiana Attorney General: "We Will Get Prayer Back in Public Schools"
Next Post 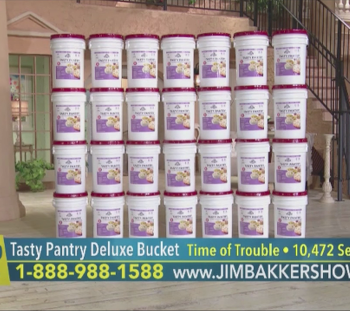