On Wednesday, a student opened fire in the cafeteria of Mattoon High School in Illinois. Who knows how high the body count could have been if a teacher, Angela McQueen (below), hadn’t “physically subdued” the shooter moments after he began firing. Nobody died. Two students were injured, but both are expected to fully recover. McQueen is okay. And the shooter is in custody.

McQueen’s mother, who has been doing interviews over the past couple of days, explained her daughter’s heroics by saying she was “there to clean up Satan’s mess.”

Her parents were returning from Ark Encounter and the Creation Museum when they heard about what happened. 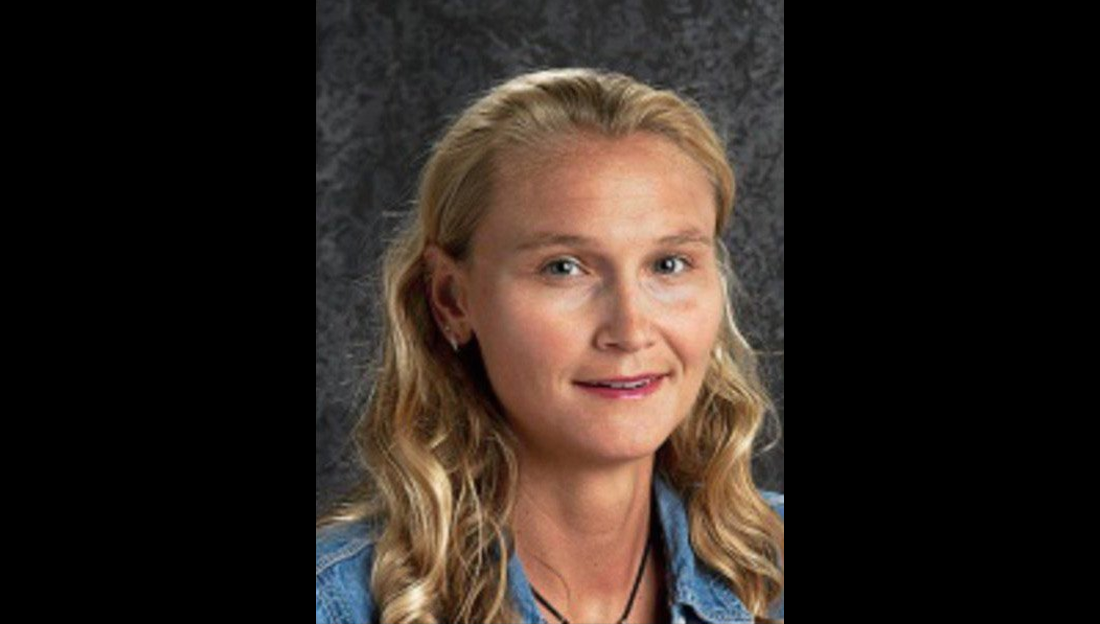 On their way home, [Tom and Barbara McQueen] stopped to see another daughter and Angela called that daughter to get word to her parents that, while there had been a shooting, she was safe.

The parents, who are retired teachers, granted at least three interviews Thursday but stressed, “We are here to tell everybody about her character and that she was born on the altar,” said Barbara McQueen.

“My mother said, and I’ve passed it on, that Satan makes a mess and God cleans it up. Angela was there to clean up Satan’s mess. We couldn’t be any more proud of her and her three sisters.”

For what it’s worth, we don’t know the name, much less the religious beliefs, of the shooter. To blame Satan for what happened is a cop-out. It detracts from the very real problems this shooter had, whatever they end up being.

McQueen is a hero. She acted quickly and selflessly. She deserves all the praise she has coming her way. But she wasn’t fixing a problem created by the Devil. 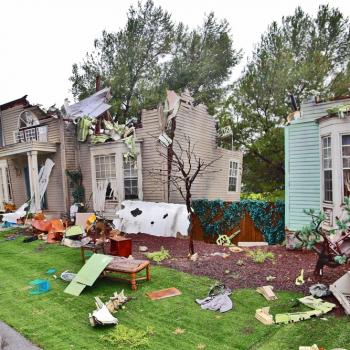 September 22, 2017
Atheist Group Gives Out $98,000 for Earthquake and Hurricane Relief Efforts
Next Post 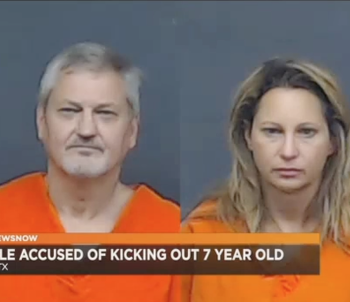