In a story that’s only a story because religion got in the way, a judge in Montreal gave doctors permission to save a child’s life.

Maybe that sounds bizarre to you. Since when do doctors need a judge’s approval before doing their jobs?

When the child is 14, a Jehovah’s Witness, and refuses to get a blood transfusion during chemotherapy for her Hodgkin’s lymphoma. 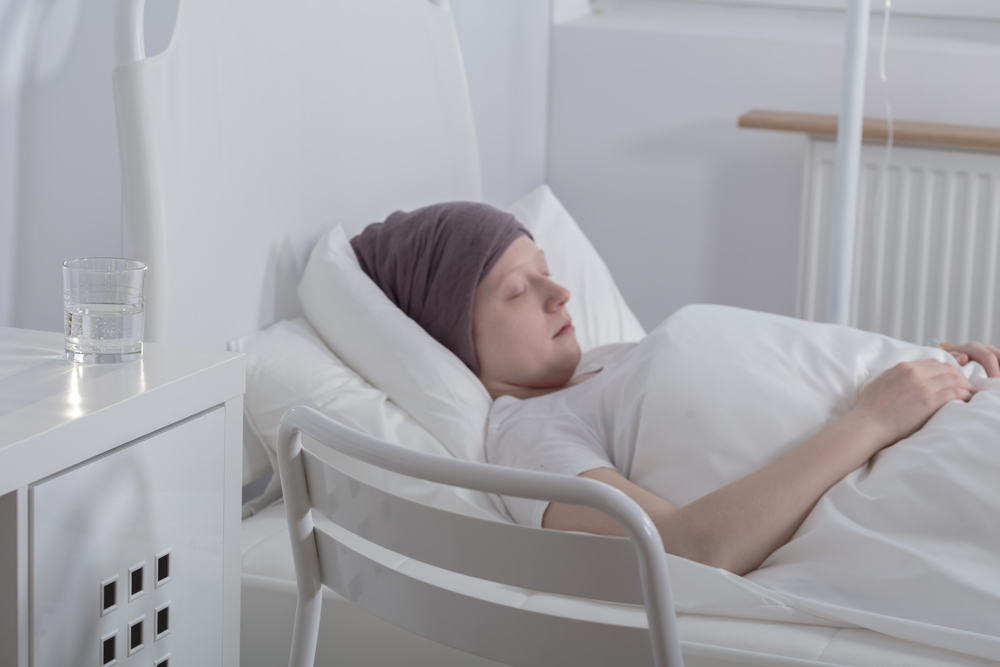 The Witnesses are famous for refusing blood transfusions due to a strange interpretation of a Bible verse that forbids eating blood. Receiving a transfusion, even to save your life, could result in being disfellowshipped.

The child in question comes from a family of Witnesses and had every intention of following her parents’ lead.

The girl is a Jehovah’s Witness, as are her parents. She has preached since age 9 and was baptized at age 12 of her own accord and without her parents’ knowledge, the judgment notes.

I know atheists who have come to similar conclusions about their own beliefs at that age, so I’m not going to say she’s too young to understand the decisions she’s making. But one of the consequences is that she’s resigned to die from a treatable disease.

Doctors at the McGill University Health Centre believe she has a 97% of recovery with a complete treatment, which includes the possibility of a transfusion if needed, but the girl kept saying that wasn’t an option. The law in Montreal allows 14-year-olds to “refuse certain services,” including transfusions, so doctors had to ask a judge to override her wishes. In their minds, she was a minor, and they had an obligation to take care of her.

In authorizing the transfusions, the tribunal underlined that it is adhering to laws protecting children, “sometimes against their own wishes” when those decisions could prove fatal.

In his judgment, Judge Granosik remarked that the girl speaks of her will to live and her dreams, while at the same time “she speaks of death (as something abstract), without emotion and almost with resignation,” in mechanical fashion, like a robot.

Despite the girl’s insistence, the judge decided in favour of the required care: “The necessity of a blood transfusion must be considered to save the life of X, or to avoid permanent damage to her physical integrity.”

It’s the right decision. If she wants to die when she’s an adult, that’s her business. But for doctors to allow her to die because her brain has been infected with a religion virus would be irresponsible on their part. 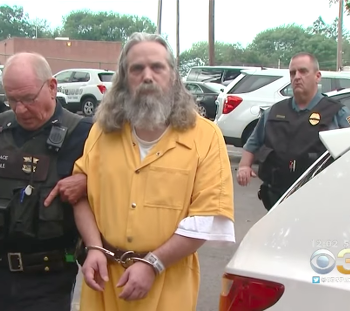 September 22, 2017
“Prophet of God” Will Spend Decades in Jail for Sexually Abusing Child Brides
Next Post 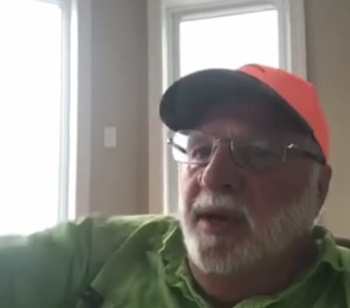