Atheist Group Gives Out $98,000 for Earthquake and Hurricane Relief Efforts

How are atheists helping out in the wake of all the natural disasters we’ve seen over the past few weeks? We already knew how people were pitching in after Hurricane Harvey, but that was about a half-dozen disasters ago.

The Freedom From Religion Foundation was one of many groups helping out, donating $10,000 to the Hurricane Harvey Relief Fund.

And now FFRF and its members have kicked it up another notch. They just announced that they’re donating an additional $98,000 for recovery efforts. 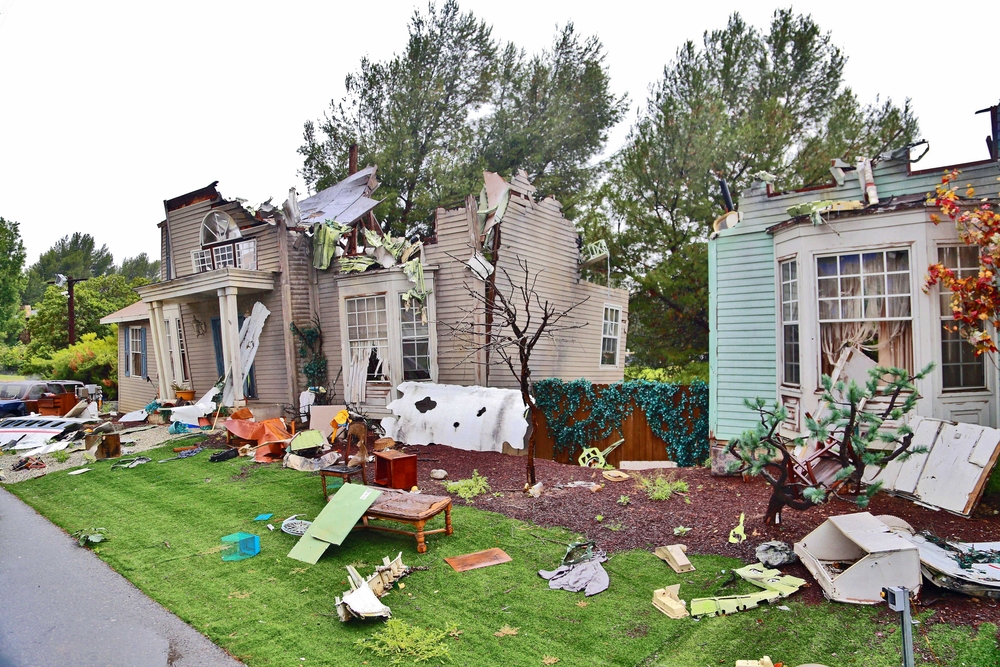 To aid people affected by Hurricanes Irma and Maria, Nonbelief Relief has designated:

To aid recovery and victims after the earthquake this week in Mexico in the name of nonbelief, Nonbelief Relief is giving $5,000 to Direct Relief, Inc.

In other grants this week, Nonbelief Relief gave:

Wow. I realize some Christians may look at these numbers and say it pales in comparison to what some faith-based groups have raised. That’s accurate. There are also far more Christians, far more churches, and far more tithe-givers in the country. Whatever their motives, I’m glad religious people are giving money to these efforts.

But don’t let it be said that atheists aren’t chipping in either. The groups with the infrastructure to make this sort of large-scale fundraising happen are doing just that. There’s no threat of hellfire. No guilt trip. No promise of any eternal rewards. These are just good people donating because they have the ability to do so and want to help out.

And, of course, there are other atheist groups raising funds and plenty of individual godless people giving on their own. 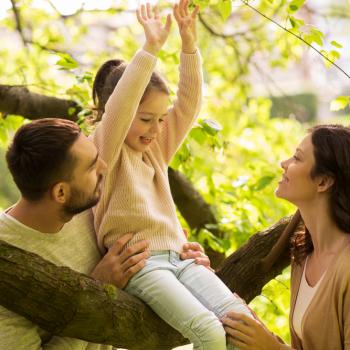 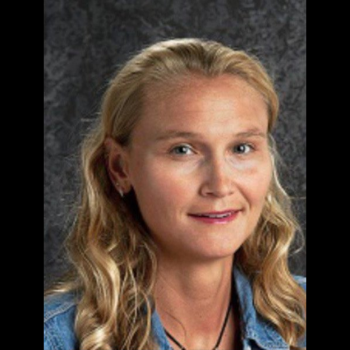 September 22, 2017 Teacher Who Stopped School Shooter Was Cleaning "Satan's Mess," Says Her Mother
Browse Our Archives
What Are Your Thoughts?leave a comment