Raif Badawi is the Saudi blogger who still faces jail time and lashes for his criticism of Islam years ago. He’s more than four years into a ten-year sentence.

His wife, Ensaf Haidar, and their kids live in Quebec, where they were given asylum. But this week, during the United Nations meeting — and with Saudi Ambassador Abdulaziz Al-Wasil in the audience — Haider gave a powerful speech asking when her kids’ father would finally be coming home to them.

Wife of jailed blogger Raif Badawi to Saudi rep @UN_HRC: "When will our 3 little children—Najwa, Terad, Miriyam—get to see their dad again?" pic.twitter.com/LIdYbRdTaJ

I wish to address my words to Saudi Arabia, which is sitting here as a member of this Council. … My husband did not commit any crime. He simply aspired for a better future for his country. As you know, he was sentenced to 10 years in prison and 1000 lashes for criticizing the excess of the religious establishment in the Saudi Kingdom. He created a liberal forum, wrote a blog, and for that he was imprisoned. Mr. Ambassador, Raif was expressing an opinion — exercising a universal human right to freedom of opinion.

Ironically, some of what he was demanding are already being implemented in Saudi Arabia. Indeed, Saudi Arabia spoke of these reforms when it was elected as a member of this Council. And yet Raif is still in prison — five years in prison for an opinion? How just is that?

I respectfully take this opportunity to ask: Will His Majesty King Salman please grant clemency to my husband? Mr. Ambassador, when will our three little children — 13-year-old Najwa, 12-year-old Terad, and 9-year-old Miriyam — get to see their father again? Mr. Ambassador, I am asking you as a wife and a mother, who did not choose this role. All I am doing is fighting for the release of my husband.

As far as I can tell, there was no response from the Saudi Ambassador. Raif Badawi is still is a prisoner. 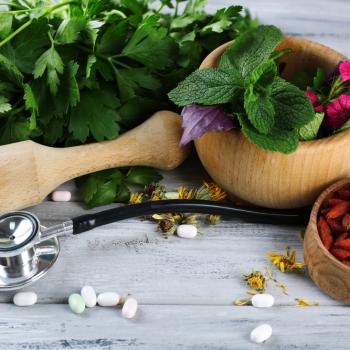 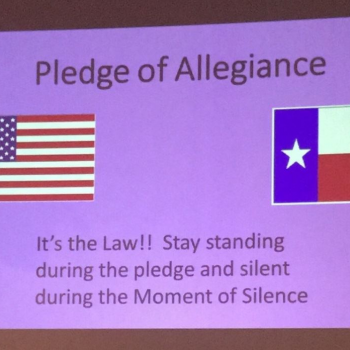